‘Made in China’ Now ‘Made by China’: Update 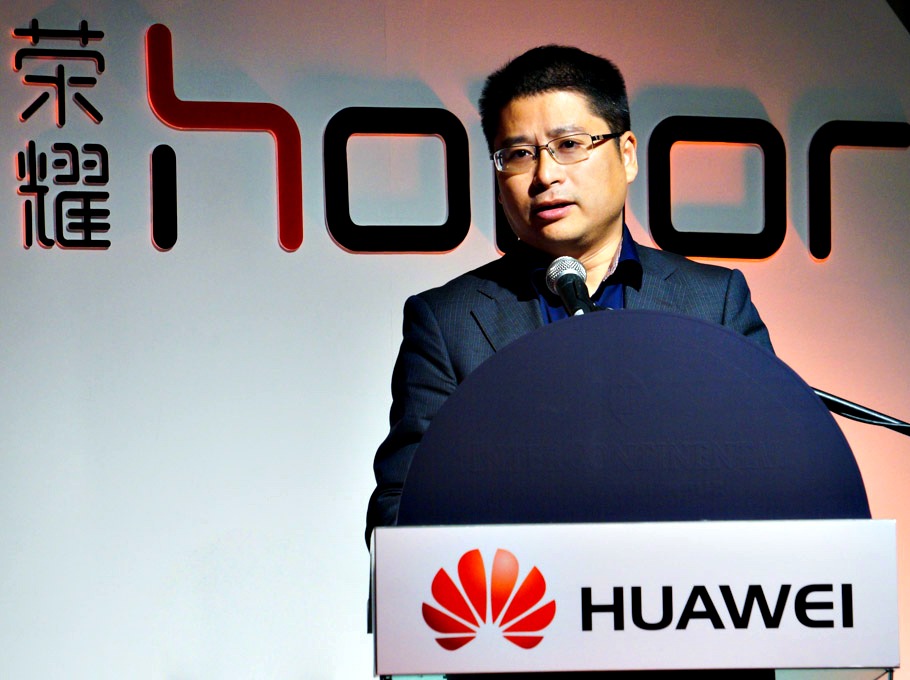 Key objectives and goals for 2025

In addition to reemphasizing the 10 priority sectors previously identified by Premier Li Keqiang, such as next-generation information technology, aerospace and aviation, agricultural machinery, new energy vehicles, and biomedicine and high-performance medical devices, the Made in China 2025 plan also calls for increasing China’s innovation capability, quality efficiency, integration of industrialization and information technology, and green development. These targets include:

Made in China 2025 sets clear timelines and benchmarks for a variety of sectors and projects, ranging from indigenous intellectual property (IP) for high-value equipment to demonstration projects:

While the plan presents an ambitious roadmap for upgrading China’s domestic manufacturing, there are potentially significant concerns over how these goals may be achieved. Language in the plan on rigorous security reviews and shoring up indigenous IP, along with ambiguity about the scale and eligibility of preferential policies, raise concerns about how the plan will impact the competitive landscape.

What’s the next step?

While the plan sets out goals, timelines, and targets, actual implementation details will more likely be released piecemeal. While government officials have said that the market will be the main mechanism for realizing the goals of Made in China 2025, government agencies like the Ministry of Industry and Information Technology will likely continue playing a guiding role. In addition, linking Made in China 2025 with other policy initiatives focused on enhancing China’s manufacturing capacity—such as Internet Plus and One Belt, One Road—may also be a priority of the Chinese government.