The principles of project management are remarkably similar across the world, with some minor cultural differences including in China. At least that’s the view of David Halm, senior consultant for Georgia-based Project Success, Inc. who has worked in China since 2005.

There aren’t enough sticky notes to keep track of all the projects, big and small, that China has started in the past couple of decades. Project Success has helped support quite a few of them, mostly in working with big US companies developing and building things in the China market. 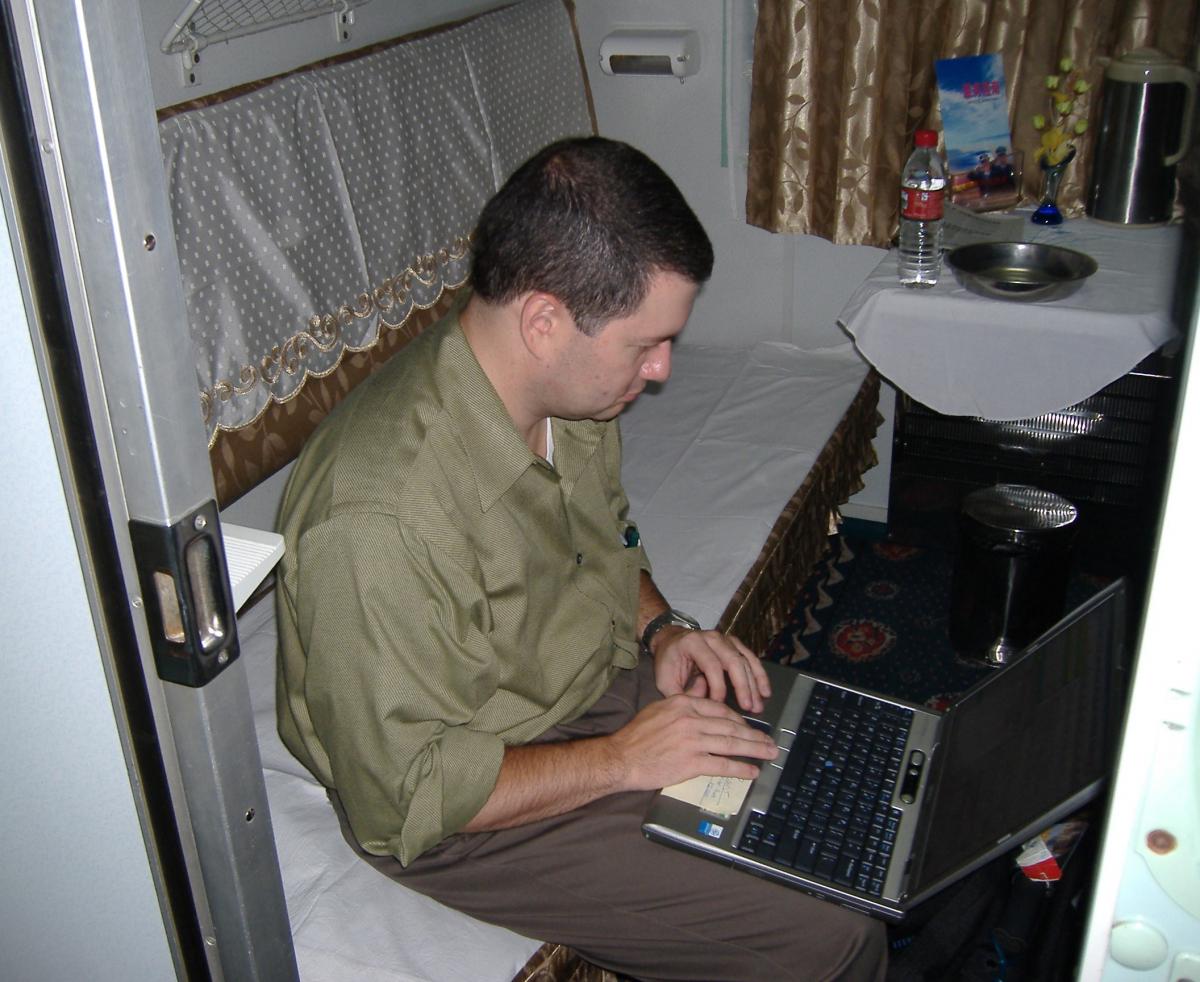 Halm said what the company does is not rocket science. Rather, the team uses a hybrid version of the venerable Waterfall process that also leverages the flexibility of Agile techniques to identify project elements in a logical top to bottom flow and reasonably estimate project completion dates. The goal is to facilitate the collaborative development of project plans and, yes, the ubiquitous sticky notes are used.

“The process begins with a two-day onsite course called The Project Success Method for the project team,” Halm said. The course teaches practical techniques of defining a project, developing an integrated and comprehensive project plan, and supporting project execution through a structured control process. When planning, “We develop a network diagram, breaking the project down into pieces and then breaking down the pieces into specific activities that are reflected on post-it notes.” The collaboration involved to put the network diagram together helps to overcome what Halm calls “the silo mentality;” a curse of complex projects where, even if most details are understood, how the pieces need to fit together is not.

Some organizations jump into the use of project management software from the start but Halm is not a fan, his preferred post-it notes stuck on a wall behind his office desk during a recent interview. He explained: “Every time you take shortcuts, it degrades the results. Eyeball to eyeball contact is necessary to develop the needed commitment and accountability. Not everyone believes that. There is a perception that technology tools can deliver similar outcomes, but they don’t drive the same conversations.”

He continued: “Over the past couple of years, we’ve tried pretty much every collaboration tool and potential shortcut imaginable but getting together to figure it out as a team is what delivers the best results. The tools need to be used to support the process, not drive it.”

Halm joined the company in 2005 and began working in China almost immediately. Caterpillar, the construction equipment company, was localizing the assembly and the associated sourcing of components in China for many types of machines. He worked with several product groups, most heavily with motor graders that are used to level roads and prepare them for paving. The initial project involved the localization of thousands of different parts and was followed by the design, build, and start-up of a new manufacturing facility in Suzhou. 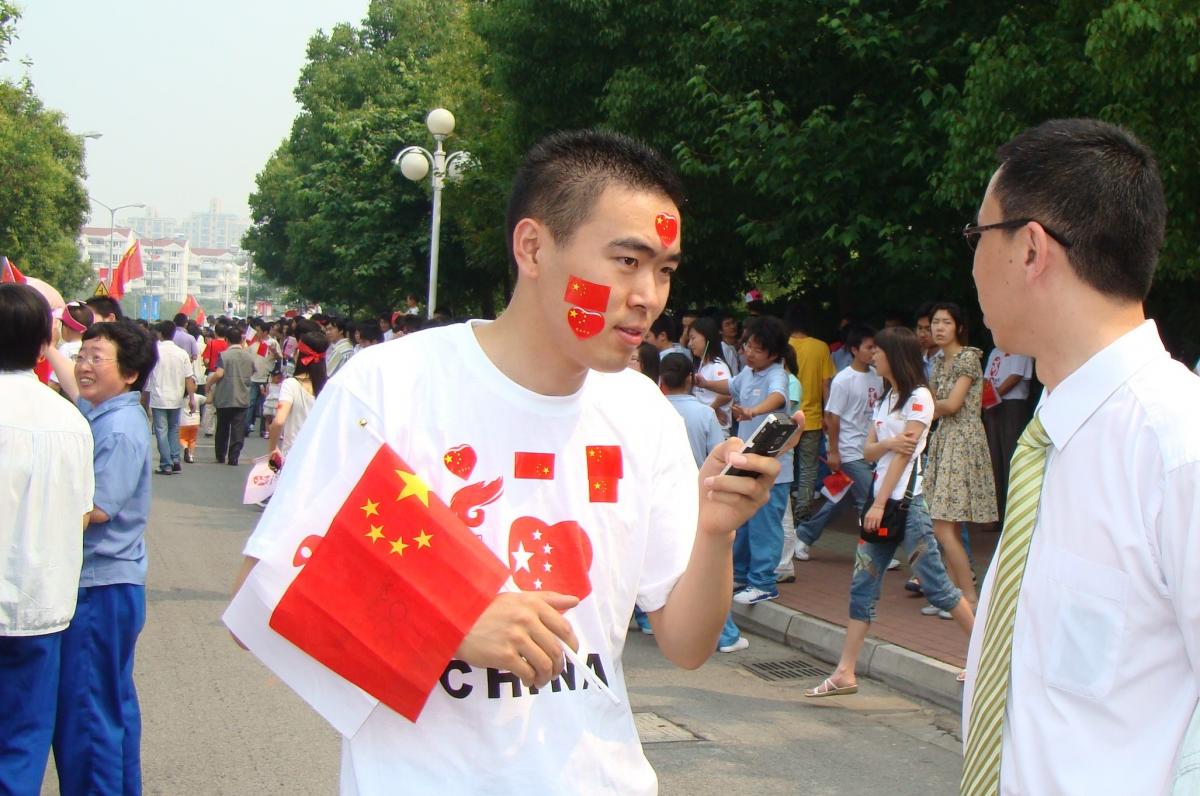 Project Success also supported Coca-Cola with their preparations for the 2008 Beijing Summer Olympic Games and the 2022 Winter Olympics. When Coke came under fire from some US elected officials for sponsoring the Winter Olympics, Halm said he was sympathetic. “The sponsors are between a rock and a hard place. Their sponsorships are negotiated on a multi-year basis and they don’t choose the locations. No big international sporting event of the last decade has been free of controversy.”

The company also works with computer chip companies based in Silicon Valley that have some design and testing support functions in China. The week before a planning session, the project manager of one such company told Halm that everyone had a good understanding of what needed to be done, with about 100 functions that needed to be included in design. But, as they chartered the project, they learned the actual number was closer to 200, with only about 75 percent of them approved for inclusion by the design review board which has ultimate say on what gets done.

Halm said: “They had to stop the meeting and get alignment among the design review board on whether to limit the scope to the 146 approved entries or move forward with all 200. Once the latter was decided we were able to move forward quickly. The process brought team members out of their silos and into a collaborative discussion with a result that ultimately saved the organization considerable time and money.” Sticky notes helped save the day.

Project management support is not an easy sell to potential clients, largely because it’s difficult for companies to appreciate the results before they see results. Once companies have engaged Project Success, however, retention is very high. New business growth is organic as employees of clients who know Project Success’s work move up within the organization or on to other companies. In one example, a client business unit manager was recruited away to be the CEO of a Fortune 1000 company that has a significant presence in China. Almost immediately upon starting his new role, he brought Project Success along.

With the organic nature of their growth, the company does not yet have many China-based companies as clients, but Halm says the company is working on it. Currently, only about 10 percent of revenues come from China-related business, but it’s welcomed by the company’s 20 plus employees.

COVID has been tough on a business model that prioritizes “eyeball-to-eyeball” engagement. “Collaboration remotely is not as effective – only 85 percent,” he said with project manager precision. But it’s better than not doing it at all.” Organizations continue to need to move forward with their mission-critical initiatives. Trade spats and bilateral tensions have not affected business.

Despite current tensions, he expects to be doing business in China a decade from now, if the governments can figure out how to co-exist.

The Project Success model has only been tweaked slightly for use in China. As Halm explains it, in Asia where saving face and organizational hierarchies are very important, the structured approach they provide offers a safe way for people to give input and tell the true story, without losing face or making the bosses unhappy. The process helps overcome the cultural barriers. A challenge in chartering a project can be getting the unfiltered information needed to start planning. Having managers in the room together with their direct reports can require some sensitive coaxing.

Halm said: “We set simple rules like one person speaking at a time, and facilitators make sure those hanging back get pulled in. Be constructive in disagreements. Sometimes it can get heated, but that is a big win if it occurs early on. Any misalignment regarding a project is going to become apparent at some point, so it is better to identify it on a proactive basis rather than waiting until it creates a problem.”

He notes that the geopolitical situation is having huge ramifications in the semiconductor industry. Most chip foundries are in Taiwan. “This concentration poses a big threat to the industry. Will the US build more capacity here? Will we face more shortages? It’s hard to say.”

Despite current tensions, he expects to be doing business in China a decade from now, if the governments can figure out how to co-exist. “I certainly hope that is the case,” he said.

“Whoever we work with, most people are trying to do the right thing. What they don’t have is a structure that allows them to be successful, no matter what country or culture they are working in. That is what we contribute.”

And that should be on a sticky note somewhere.