USCBC is actively working to highlight more voices from state and local stakeholders on the value of trade and economic engagement with China. If you are interested in collaborating with us on 50 States, 50 Stories, feel free to reach out to us. 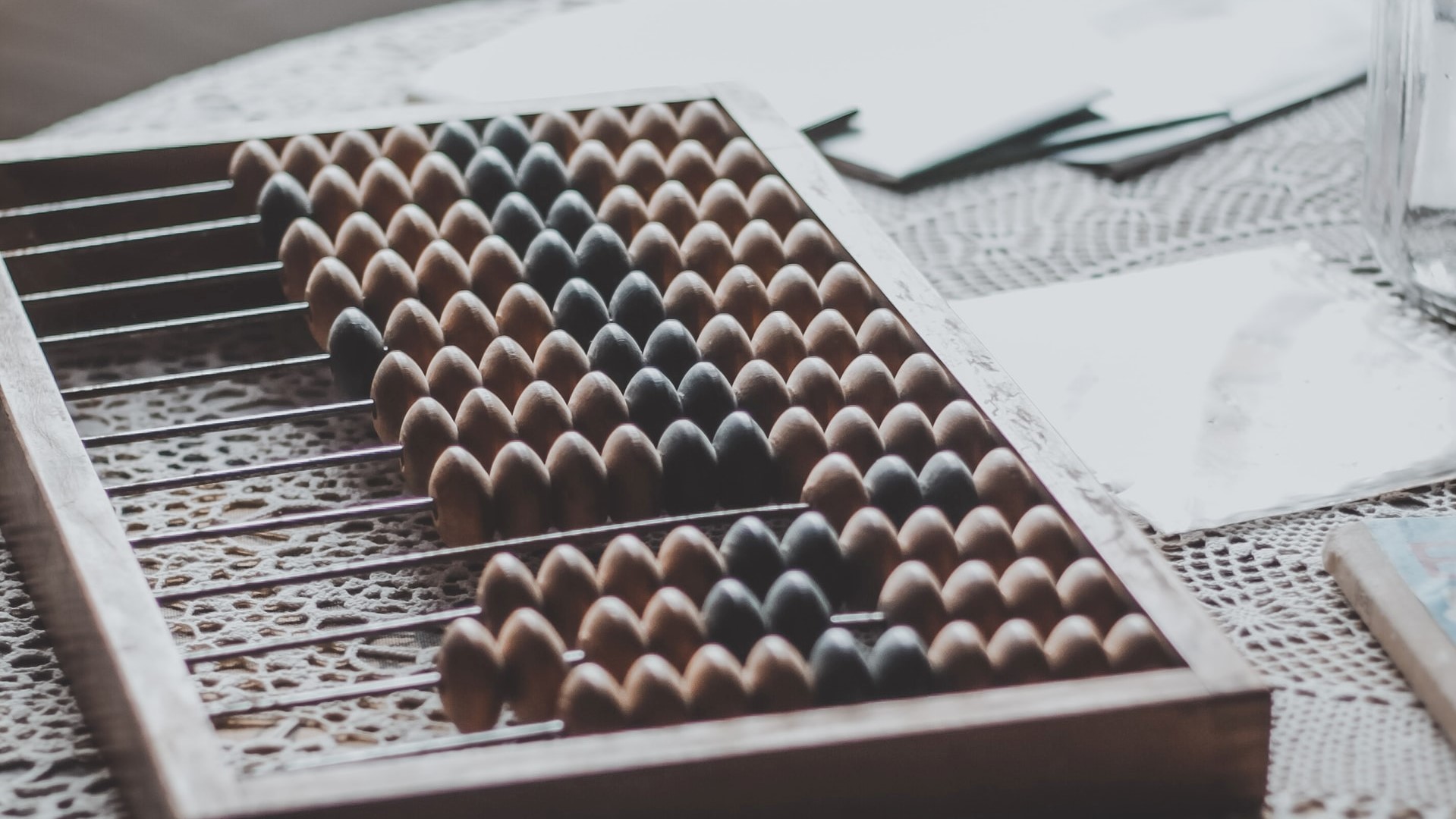 China seemed like a national afterthought in the mid-1980s. America was the dominant world superpower and Japan was rising. China was just reviving after 150 years of international conflict and domestic turmoil.

Kimberly Kirkendall entered an international business program at Ohio State University. She was the first business major to minor in Chinese. “Everyone thought it was stupid to study Chinese,”... 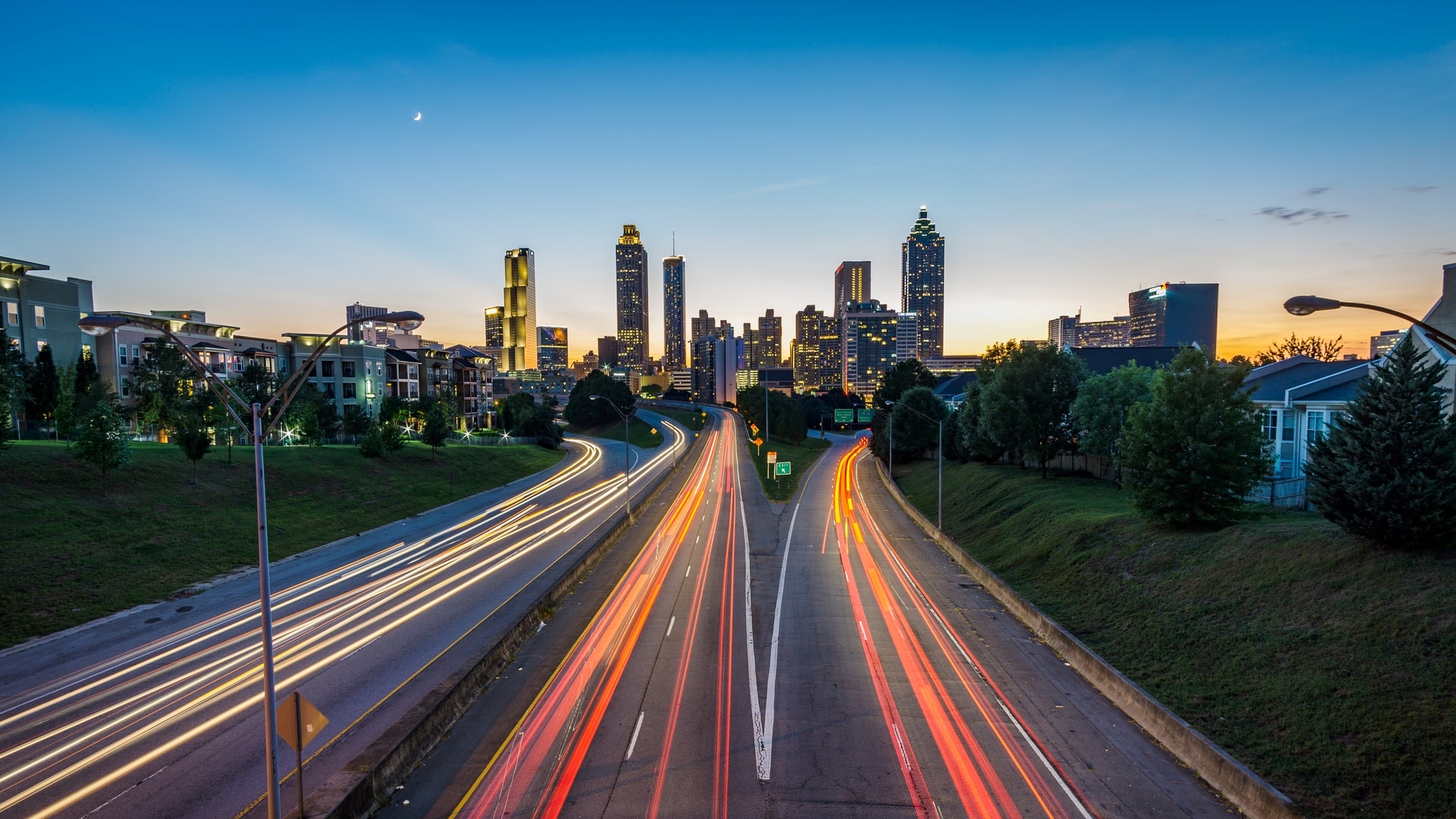 Like many entrepreneurs, Dr. Penelope Prime saw a need and filled it. She observed in the 1980s that Atlanta didn’t have a place that focused on the study of China, even within the universities. A few years later she founded the China Research Center (CRC) with seven other specialists in economics, political science, geography, and history. After 16 years as director, Dr. Prime stepped down and the center elected a new director, Dr. Hanchao Lu, whose story we’ll get to shortly. Dr.... 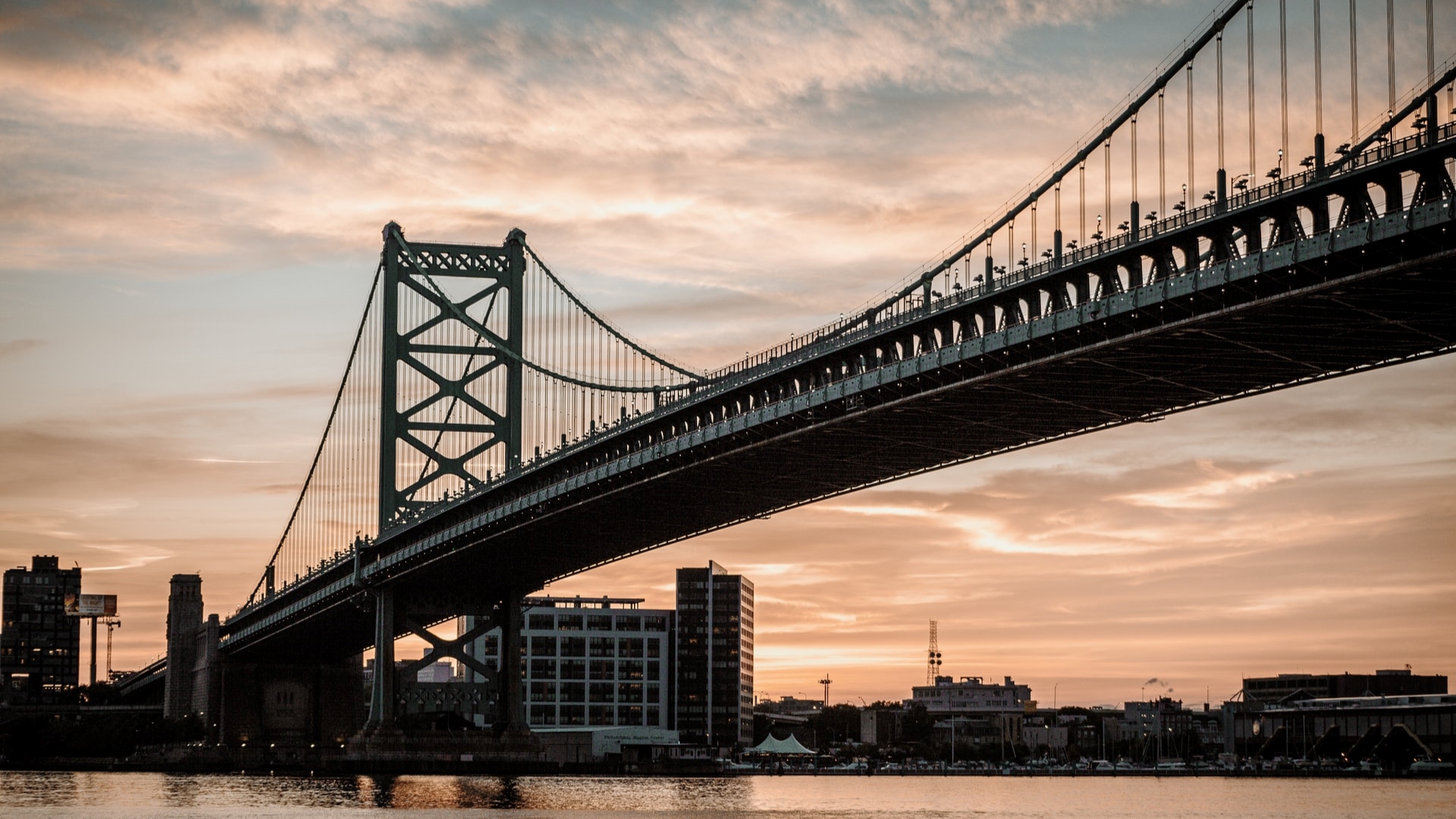 “If you have a business plan in the United States and China is not part of that plan, then you don’t have a really good plan.” Philadelphia native Ken Wong said and deeply believes that. A serial creator of businesses, his latest venture is a partnership with Jeff Ji in NavPac Advisors, a consultancy helping US companies enter and grow in China and other markets in Asia.

One of his goals is to challenge the myth that China is way too big a market for the smaller...

Ohio Trade Consultant Finds Middle Ground in US-China Tensions
06/24/2022
By Doug Barry China seemed like a national afterthought in the mid-1980s. America was the dominant world superpower and Japan...
Taking Stock: Georgia Academics Discuss 20 Years of Building Relations with China
06/09/2022
By Doug Barry Like many entrepreneurs, Dr. Penelope Prime saw a need and filled it. She observed in the 1980s that Atlanta didn...
Philadelphia Fixers Build Bridges to China
06/08/2022
By Doug Barry “If you have a business plan in the United States and China is not part of that plan, then you don’t have a...
Oregon Manufacturer Lives and Works Hard to Maintain American Manufacturing Competitiveness
05/17/2022
By Doug Barry Many people never tire of hearing stories about small businesses succeeding in an increasingly consolidated...
For Georgia Black Entrepreneur, China is Where He Wants to Be
05/10/2022
By Doug Barry In China's business and community circles, William D. Frazier is a visionary with a purpose in Shanghai. He’s a...
Optimism, Hope, and Ping Pong
05/05/2022
By Doug Barry US and other brands want an online presence in China. They’ve heard about “netizens,” the army-sized community of...
It’s Feast or Famine for an Illinois Livestock Purveyor
05/02/2022
By Doug Barry At Houston rodeo, Jacob Cluver leaves a dusty cattle pen to take a reporter’s phone call. Cluver explains he is...
Utah Company has a Head for China Business
04/29/2022
By Doug Barry Derrick Porter has a knack for looking at situations and seeing opportunities. Twenty years ago, he marveled at...
Pennsylvania Ice Cream Maker Gets the Scoop on China Market
04/12/2022
By Doug Barry The first dollop of Bassetts Ice Cream was served in Salem, New Jersey during the first year of the Civil War....
The Sky’s the Limit for Inflight Entertainment Business
04/11/2022
By Doug Barry As we hear more stories about Americans doing business in China, one common element is the number of people who...
Texas Travel Company Runs Out of Road, Looks for Off Ramps
03/31/2022
By Doug Barry Jim Wu arrived in Houston from China not long after the 9/11 terror attacks. He was a stranger in a strange land...
When the Chips are Down, This Tennessee Company Cleans Up
03/22/2022
By Doug Barry How do you clean a printed circuit card or semiconductor? Hint: It’s not with a simple green liquid and it doesn’...
Beer and Gliders Have Californian Soaring
03/04/2022
By Doug Barry $250. Mitch Thomson’s dad bet him that sum for every semester he took and passed Chinese language in high school...
Powerhouse Exporting State Closely Watches US-China Rift
02/24/2022
By Doug Barry Many state governments participate in trade with China by providing technical assistance to smaller companies and...
Minnesota Exports to China are Booming, but Farmers and Others Fret
02/15/2022
By Doug Barry Su Ye is a numbers person. As chief economist for the Minnesota Department of Agriculture, she keeps track of...
Trade Promotion Plays Well in Peoria
02/07/2022
By Doug Barry   Successful business with China often takes a village, especially if you own a small or midsize company. If you...
Will China Welcome Mat Get Pulled from Under Consummate Door Knocker?
01/31/2022
Jeff Ji, president of U-Combination Technology, an IT service provider, is an entrepreneurial dynamo who wakes up most mornings...
Building Bilateral Ties for Minnesota through Higher Education
01/18/2022
Public universities are often a bellwether for the state of the US-China relationship. When times are good, universities see...
Packaging Positive Thinking: Minnesota Printer Navigates a Trade War
01/10/2022
By Doug Barry Like many industries, the supply chains for businesses involved in printing and packaging are global. It’s no...
Ecosystem Supports Washington State Trade with China
01/05/2022
By Doug Barry Times are tough but Washington companies want trade with China to expand. Hundreds of companies in the state work...