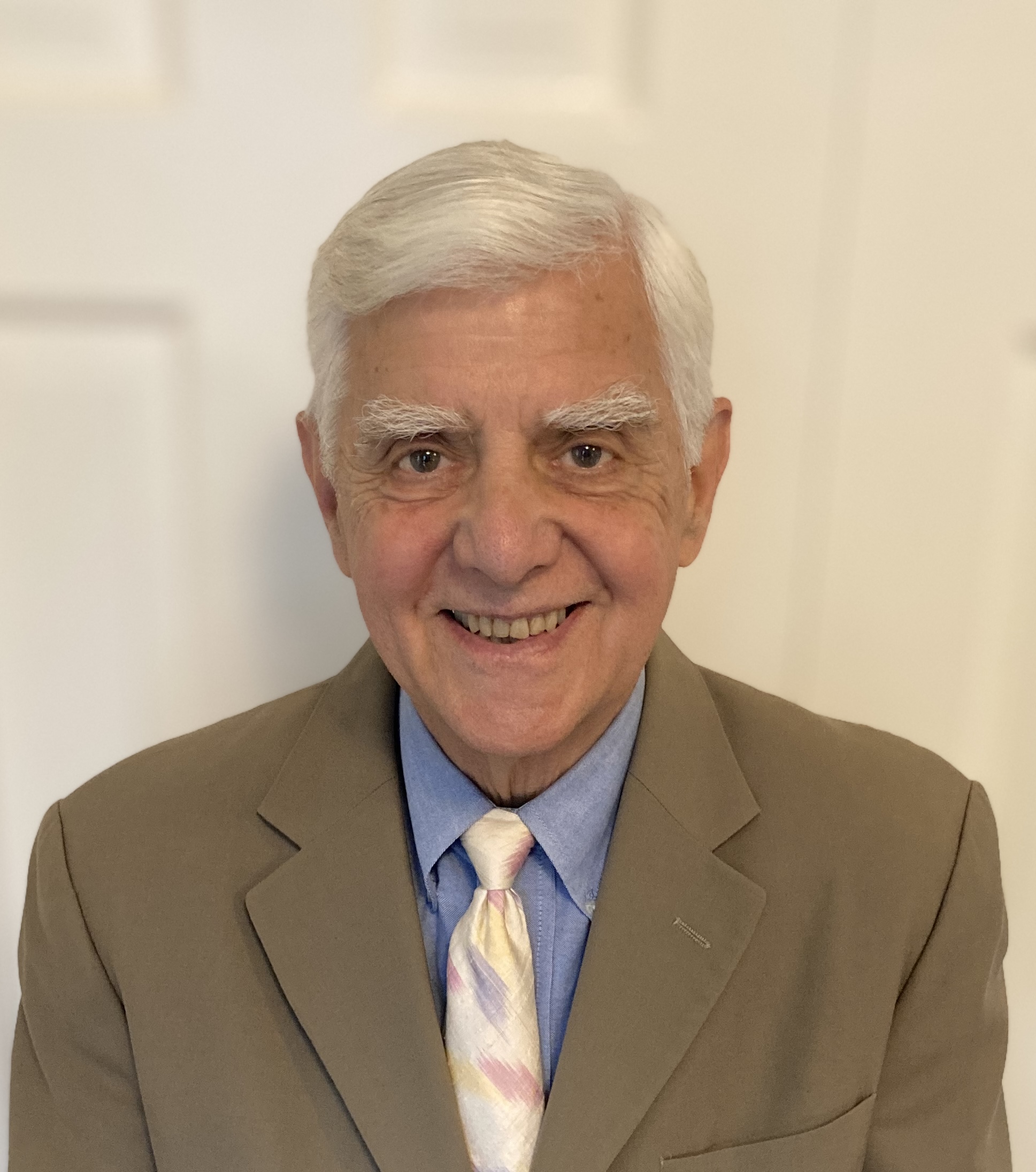 Albert (Bert) Keidel is a political economist specializing in East Asia with a focus on China. He currently is an adjunct Professor at George Washington University teaching a course on China’s modern economy. His latest book is China’s Economic Challenge: Unconventional Success (2022, Singapore: World Scientific publishing Company). He most recently has also been a non-resident Senior Fellow at the Atlantic Council and a Senior Associate at the Carnegie Endowment for International Peace. Before that, Bert worked in the Office of East Asian Nations at the U.S. Department of the Treasury as China Desk, Acting Director and Deputy Director.

Bert began his career teaching the graduate program on economic development at Ohio State University. He started working in China in 1981 for UNDP as the on-site project supervisor of China’s first multilateral loan project, on the development of animal husbandry and light manufacturing in northeast China. At the same time, he also worked for Wharton Econometric Associates reporting and modeling China’s macroeconomic development. He subsequently formed his own economic research and analysis company, Rock Creek Research, Inc. until the early 1990s, when he became a long-term consultant and contractor for the World Bank in Beijing, before joining Treasury. Since the 1980s he has taught courses on China’s economy and other East Asian developments as an adjunct professor at Johns Hopkins SAIS, Georgetown University and George Washington University.

He received his BA from Princeton University’s School of Public and International Affairs, his doctorate in Economics from Harvard University, with a post-doctoral fellowship at Tokyo National University’s Faculty of Economics (using the Japanese language). He uses spoken and written Mandarin Chinese professionally.