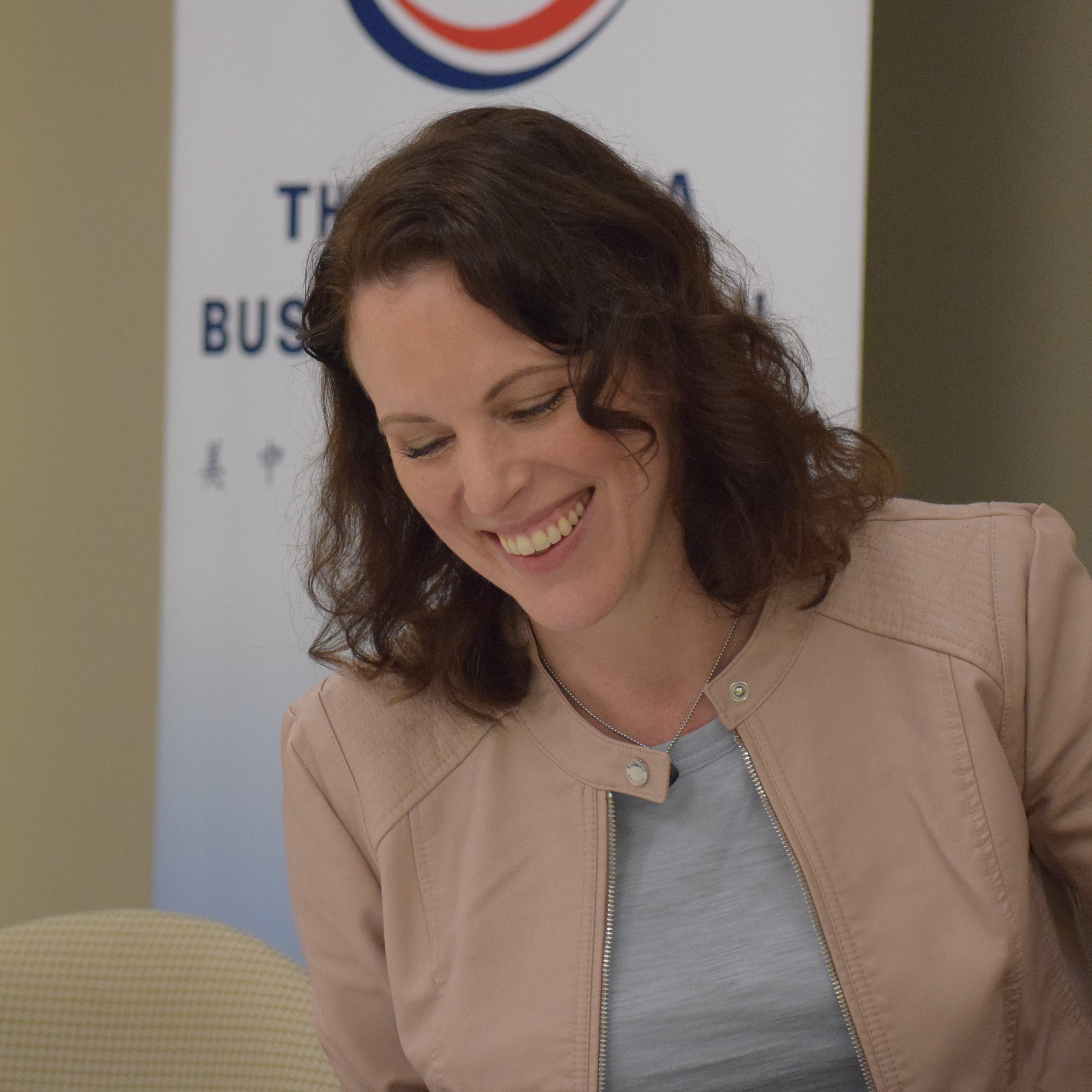 Anna began her tenure at the US-China Business Council in January 2016. Since August 2019, she has served as the senior director and later vice president of government affairs, developing and implementing USCBC’s advocacy on behalf of member companies. She previously served as the director of business advisory services, leading staff across USCBC’s three offices in providing member companies with analysis of China’s commercial policies, business operating environment, and best practices.

Anna has served as a China analyst in both public and private sector positions. She began her career as an intelligence officer for the Department of Defense, where she briefed the Vice President, the Secretary of Defense and top military officials on strategic China issues. Following her time at the Defense Department, Anna worked for her home state of Arkansas at the Arkansas Economic Development Commission, where she helped to develop a strategy for recruiting Chinese investment, organizing and managing visits by Chinese trade delegations and identifying a Chinese consultant to represent Arkansas in Beijing. From 2008 through 2012, she worked in the International Division of the US Chamber of Commerce, primarily focused on China trade and investment issues. She then worked as an economic and trade analyst at the US-China Economic and Security Review Commission while pursuing a JD at Georgetown University.

Anna began her China studies in 1997. In addition to her JD from Georgetown Law, she holds a BA in Chinese Studies from Wellesley College, and an MA in East Asian Languages and Civilizations from the University of Colorado at Boulder. She and her family live in McLean, Virginia.