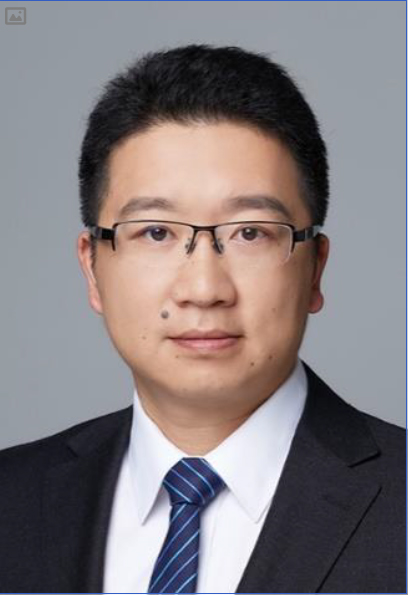 As general manager of SAS Greater China in Public Services, Bill He is responsible for overall operation of SAS business analytics solutions and consulting services in mainland China, Hong Kong/Macau, and Taiwan market in this sector. SAS is the largest independent software company as well as the global leader in big data /business analytics software and services. Under the leadership of Mr. He, the Public Services business of SAS Greater China has achieved unprecedented rapid growth consecutively in the past few years and become the fastest growing market in Asia Pacific.

Mr. He is also the main initiator of three-year growth plan in SAS China. Under his leadership, SAS was the only IT companies which was invited in the Trump Trade Mission in 2017. SAS has greatly expanded its influence in helping local government developing their own big data industry through this initiative.

Prior to joining SAS in 2017, Mr. He worked for SAP as Senior Sales Director of SAP China. During his tenure, Mr. He led his team to attain significant business growth and established the leading position in data analytics and decision management in local market.

Previously, Mr. He also held various senior management positions in global leading technology companies including Oracle, HP, and Compaq with extensive responsibilities covering the territory across China market.
Mr. He was graduated from Tsinghua University with bachelor’s degree in Automatic control, and then obtained his master’s degree from University of California, Riverside in U.S.