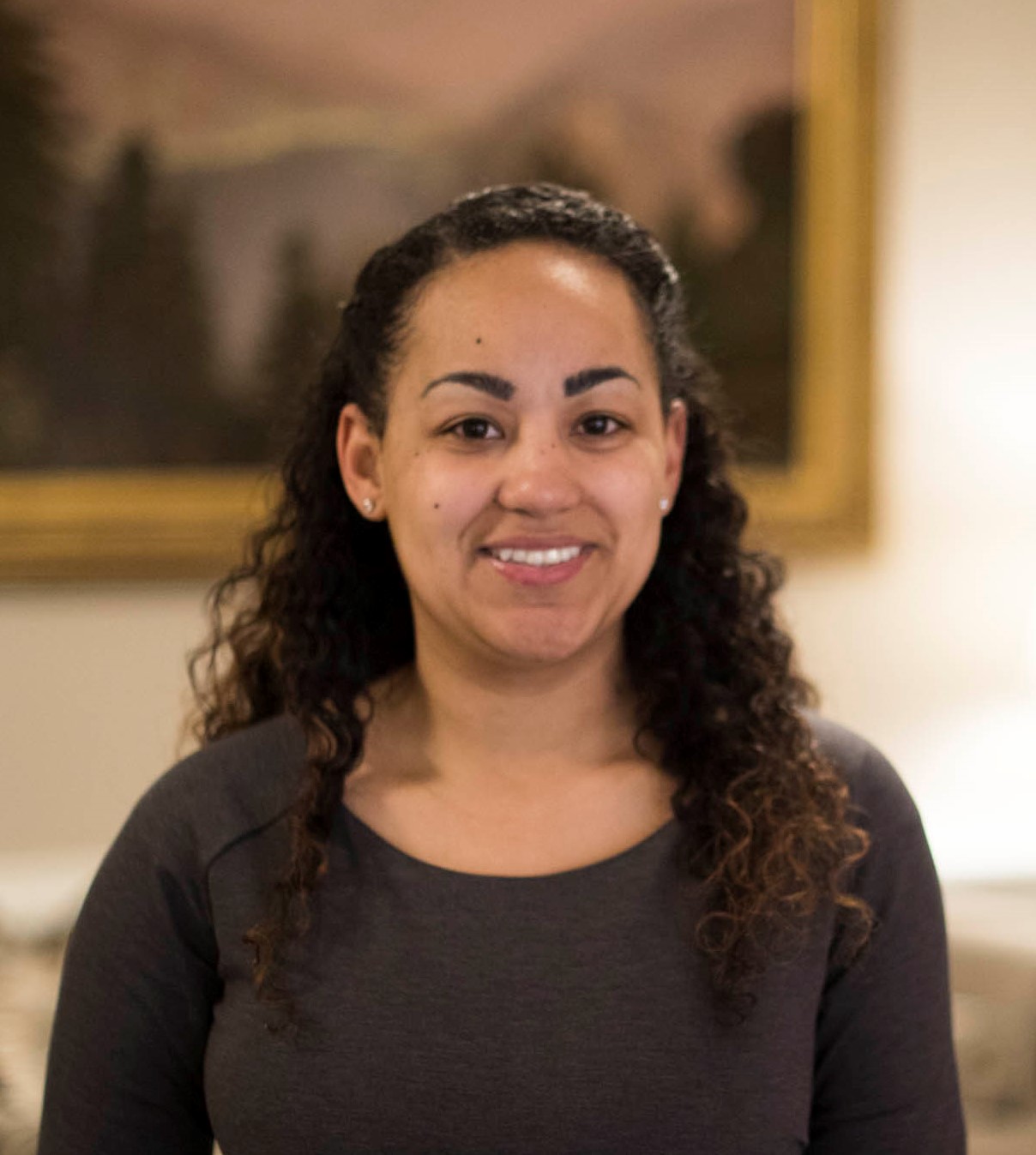 Brittany Masalosalo is the 3M Senior Director for Commercial Diplomacy and Multilateral Affairs and a member of the Global Government Affairs Center of Excellence.

Prior to joining 3M, Brittany worked at the White House in the Vice President’s office as a senior advisor for National Security and Foreign Policy. While she was originally hired by U.S. Vice President Joe Biden, she continued to serve with U.S. Vice President Mike Pence until deciding to join 3M. Her portfolio included both regional and functional policy areas such as trade, international economics, and global health security. One of her most significant accomplishments includes her work on the current White House National Security Strategy.

Prior to working at the White House, Brittany worked for several years at the Pentagon in the Office of the Secretary of Defense. She has also spent time living in Belgium, working with NATO partners and allies. While serving in the US Army, Brittany deployed twice to Iraq and is a decorated veteran. She holds an M. Ed from North Central University and a B.A. from American Military University.