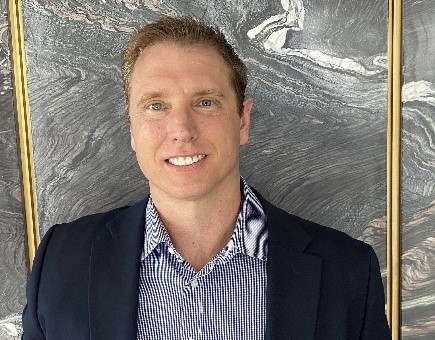 Christopher Thomas is chairman and founder of Integrated Insights Limited and is a member of the board of directors of Velodyne LIDAR. He was most recently a partner with McKinsey & Company from January 2011 to June 2020. Mr. Thomas served as co-Managing Partner for the Firm’s Global Digital Strategy service line as well as its Global IoT service line, and as the leader of its Asia Semiconductor Practice. Mr. Thomas’ client and research work focused on the artificial intelligence, automotive, cloud computing, smart home, server and storage end markets; the automotive, wireless, networking, power, analog, flash memory, and CPU product segments; and the semiconductor equipment, foundry and fabless verticals. Mr. Thomas also founded the CEO Circle, a regular gathering of more than 200 Chinese CxOs and China heads of multinational companies. Prior to McKinsey, Mr. Thomas spent ten years at Intel. Mr. Thomas was the General Manager of Intel China and also held multiple executive roles at Intel’s global headquarters. These included Chief of Staff to Intel’s Chief Sales, Marketing and Strategy Officer. Chris began his career as a private equity investor at The Blackstone Group in New York City. Mr. Thomas is a Visiting Professor at Tsinghua University and an invited member of the US-China Track II Dialogues on the Digital Economy. Mr. Thomas received an MBA from Stanford Business School, where he was an Arjay Miller Scholar, in 2000; a Master of Arts in Political Science, from Stanford University in 2000; and a Bachelor of Science in Economics, summa cum laude, from the Wharton School in 1996.