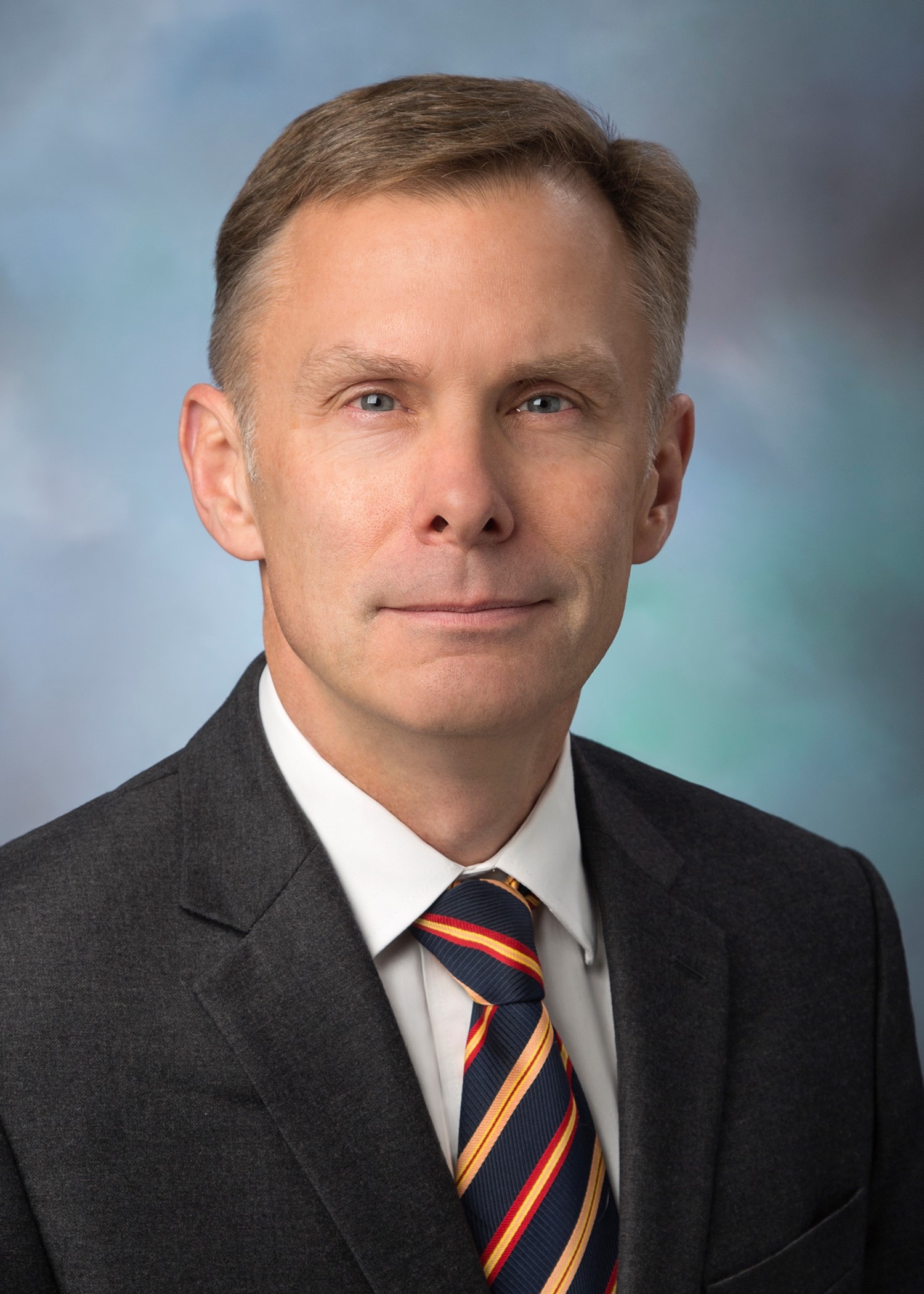 Dave Rank retired from the US Foreign Service in 2017 as the Deputy Chief of Mission at the US Embassy to China. In this capacity, Mr. Rank ran the Embassy’s day-to-day operations, worked closely with his counterparts in Washington and Beijing, and served as the Chargé d’Affaires for the six months prior to Ambassador Terry Branstad’s arrival in Beijing.

Throughout his 27 year career in the US Foreign Service, Mr. Rank performed with excellence in various postings around the world. In addition to his final assignment in Beijing, Mr. Rank served in five other positions in the region: two prior posts at the US Embassy in Beijing, two at the America Institute in Taiwan, and one at the US Consulate General in Shanghai. He has also served at the US Embassies in Afghanistan, Greece, and Mauritius. Mr. Rank’s domestic assignments included Director of the State Department’s Office on Afghanistan Affairs, Senior Advisor to the Special Representative for Afghanistan and Pakistan, Special Assistant to the Under Secretary of State for Political Affairs, and the Desk Officer for the Republic of Korea.

From 2012 to 2013, Mr. Rank served as a Dean and Virginia Rusk Fellow at Georgetown University’s Institute for the Study of Diplomacy. In 2015, Mr. Rank was awarded the State Department’s Distinguished Honor Award for his role in the release of the only American service member held by the enemy in Afghanistan. He is also the recipient of the American Foreign Service Association’s Sinclaire Award for the study of languages and cultures.