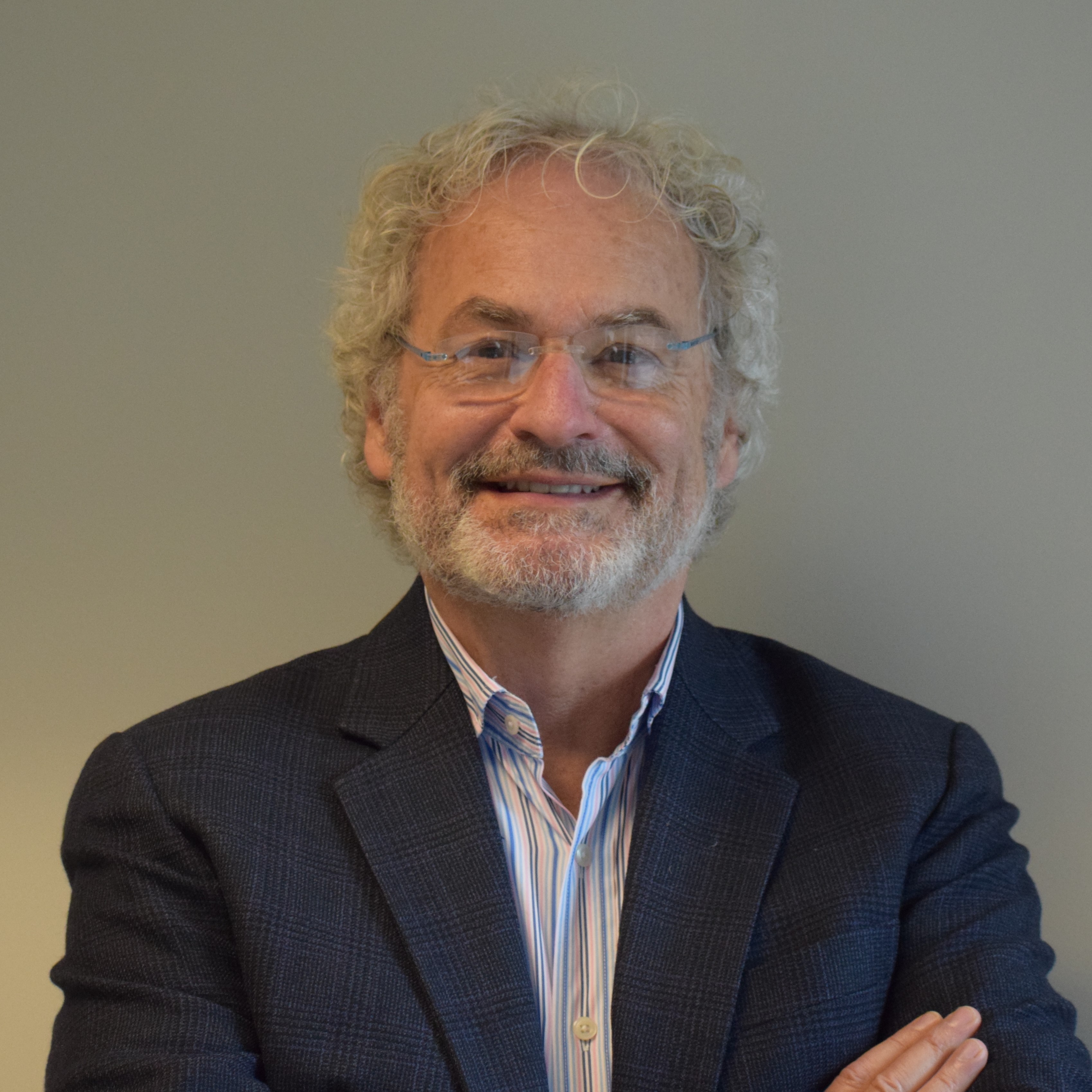 Doug Barry is the vice president of communications and publications at the US-China Business Council. Before joining USCBC, Doug worked in the private sector as a strategic communications consultant, assisting clients in industries including healthcare, data analytics, and higher education. Doug was director of marketing, communications, and strategic partnerships at the US Foreign and Commercial Service, where he helped position and promote an agency of the Department of Commerce with offices worldwide and more than 2,000 employees. He also served as an acting foreign commercial officer in Singapore, Hong Kong, and Thailand. While a faculty member at the University of Alaska, he was director of the Alaska Center for International Business and the American Russian Center, which had USAID contracts to do small business development in the Russian Far East.

Earlier in his career he worked as a journalist for ABC News in New York and London. He has written several books and numerous articles on international trade for businesspeople. As a spokesperson, he has been quoted in The New York Times, Washington Post, Christian Science Monitor, USA Today, and many other publications and broadcast news outlets. For fun, Doug performs with the National Cathedral Choral Society. He appreciates, but doesn’t perform, Mongolian throat singing. He lives in Washington, DC with his wife Liz and daughter Alana, a fluent Mandarin speaker.