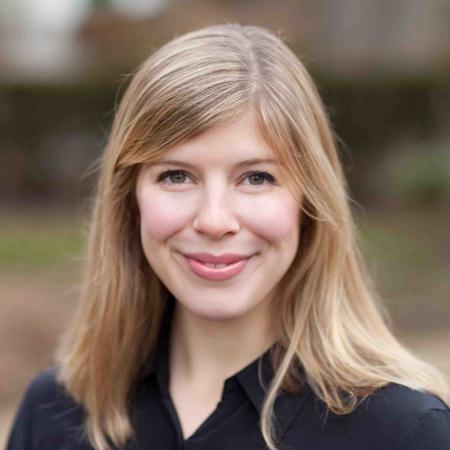 Meg Rithmire is F. Warren MacFarlan associate professor in the Business, Government, and International Economy Unit. Professor Rithmire holds a PhD in Government from Harvard University, and her primary expertise is in the comparative political economy of development with a focus on China and Asia. Her first book, Land Bargains and Chinese Capitalism (Cambridge University Press, 2015), examines the role of land politics, urban governments, and local property rights regimes in the Chinese economic reforms. A new project, for which Meg conducted fieldwork in Asia 2016-2017, investigates the relationship between capital and the state and globalization in Asia. The project focuses on a comparison of China, Malaysia, and Indonesia from the early 1980s to the present. The research has two components; first, examining how governments attempt to discipline business and when those efforts succeed and, second, how business adapts to different methods of state control.

She has conducted fieldwork in many parts of mainland China as well as in Hong Kong, Singapore, Malaysia, and Indonesia.

She is a faculty associate at the Weatherhead Center for International Affairs, the Fairbank Center for East Asian Studies at Harvard, and the Harvard Faculty Committee on Southeast Asia. In 2015, she won the Faculty Teaching Award in the Required Curriculum.