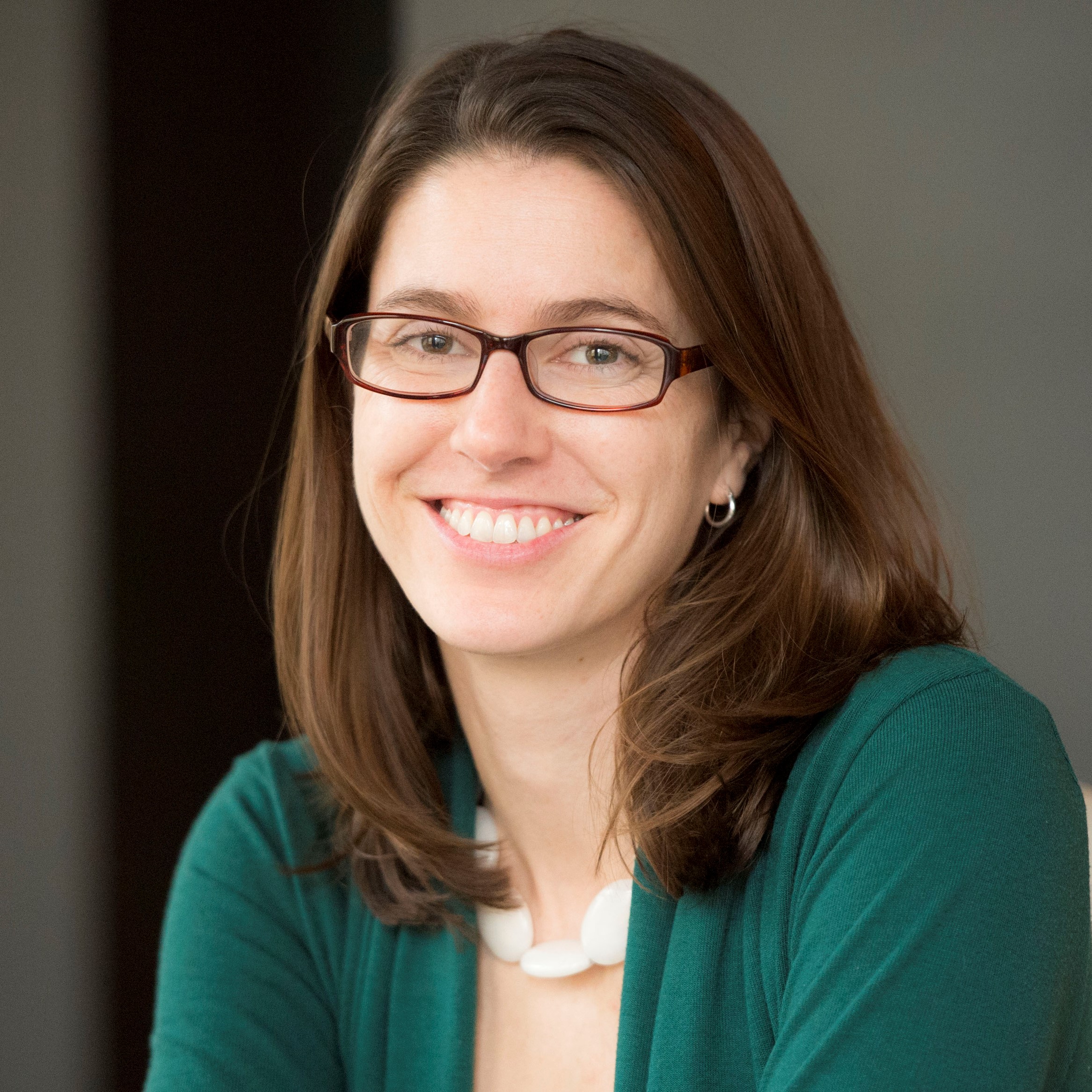 Elizabeth has worked in government policy, politics, law, and business for nearly two decades in both the United States and China, enabling her to bring local, state, national, and international experience and insight to her work.

Elizabeth began her career in 2002 as an election campaign staffer in Colorado and South Carolina and a paralegal in New York. She then moved to Washington, DC, in 2005 to serve as a legislative aide for a US Congressman from Tennessee. In 2007, Elizabeth moved to China and founded Abella Galleries, an online jewelry company that sourced from China. From 2010 to 2012, Elizabeth worked at the American Chamber of Commerce in China (AmCham China) as a policy analyst and editor of the Chamber’s American Business in China White Paper. As coordinator and later vice chair for AmCham China’s Policy Committee, she also collaborated with Chamber leadership to formulate and execute policy advocacy priorities and strategies. In 2012, Elizabeth joined the Beijing office of Covington & Burling as a senior manager of policy analysis (a non-lawyer), where she tracked and analyzed opportunities and challenges created by Chinese and US investment and trade policies. In 2013, Elizabeth returned to her hometown of Knoxville, Tennessee, to be closer to family, and in 2014 founded TN-China Network, a nonprofit to promote trade and investment between Tennessee and China. She served as executive director from 2014 until stepping down in 2020 in order to run for Tennessee State House of Representatives in Knox County.