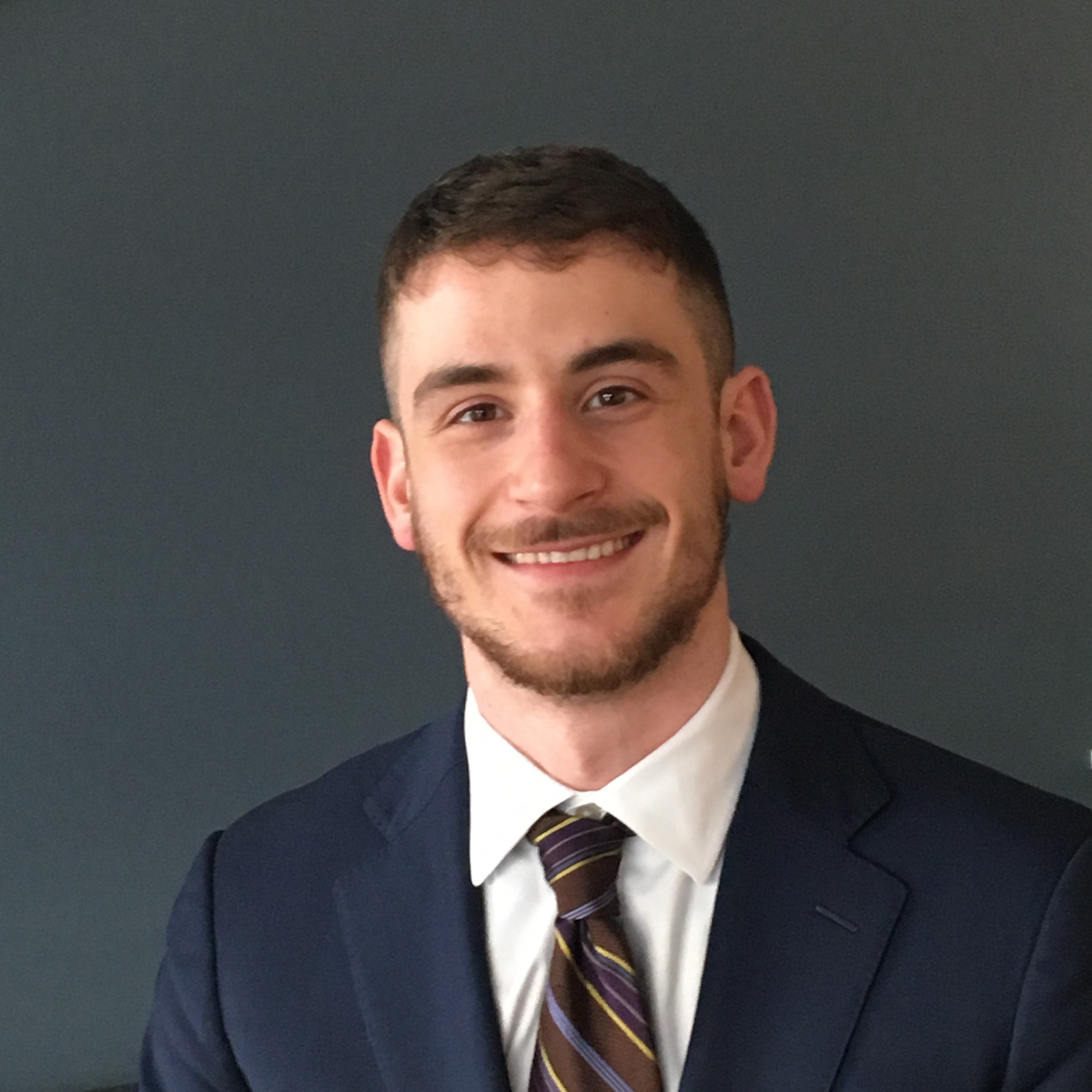 Jackson is a Business Advisory Services Manager at the Shanghai office. Since joining the Council in September 2021, Jackson has taken on both the Food & Agriculture and Ecommerce portfolios. Prior to joining the Council, Jackson worked in Shenzhen, Guangdong at a top five global smartphone brand, first as the Executive Business Assistant to the Vice President, and then as a Business Development Manager responsible for the company’s partnerships with Amazon, Spotify, and many other significant global brands.

Jackson graduated from The Ohio State University where he received his M.A. in Chinese language, and B.A. in Political Science, World Economy & Development. While in school Jackson studied abroad in China four separate times, and has attended both Renmin University in Beijing, and Suzhou University in Suzhou, Jiangsu.

In his free time, Jackson enjoys a variety of fitness activities such as weight training, distance running, team sports (lacrosse), and snowboarding, as well as other daily hobbies such as cooking, art, and audibles (podcasts and audio books, with a notable interest in content relating to human history).