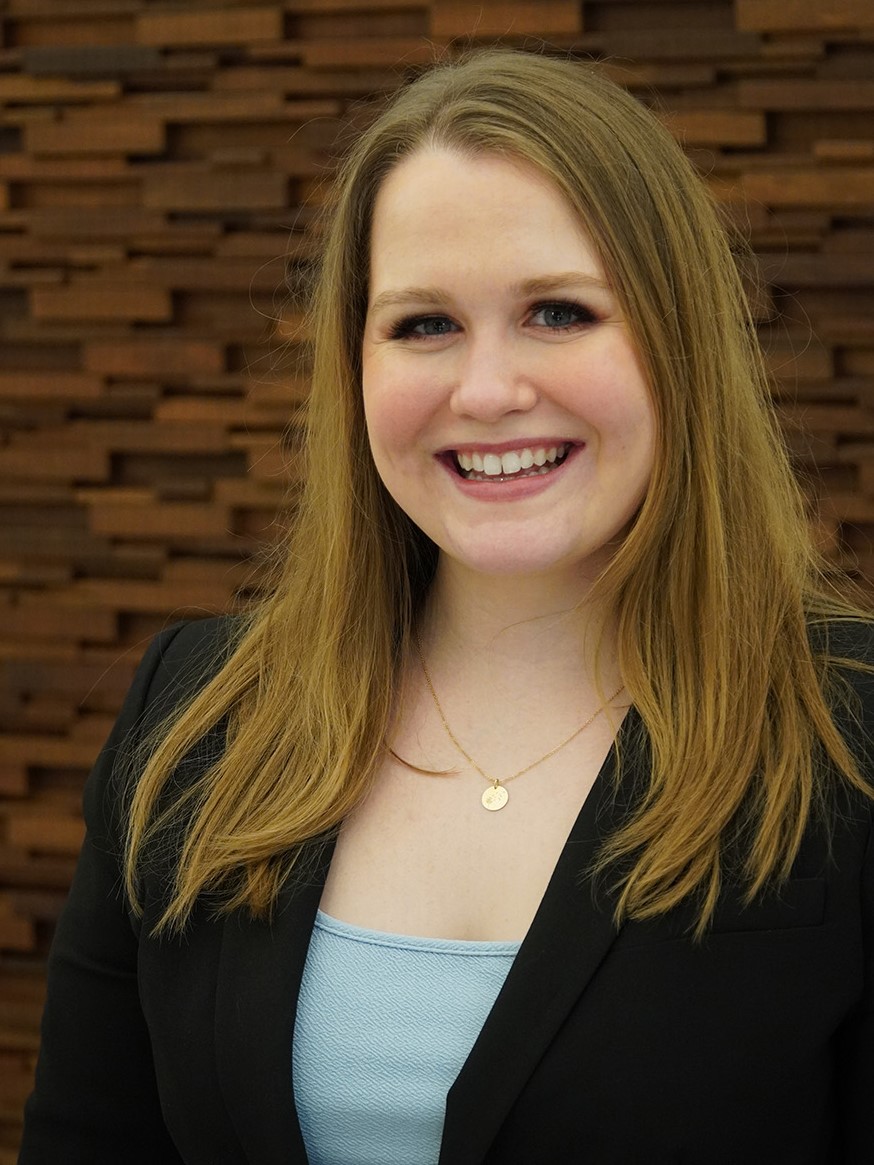 Meg Kurdys is the operations manager at the US-China Business Council. She is responsible for CRM administration and technology streamlining.

Previously, Meg worked in the Programs department for three years. During that time, she played a major role organizing and executing issues briefings, conferences, and the annual Gala fundraiser for USCBC members. These events featured US and Chinese government officials, policymakers, scholars, and leaders from across the business community.

A native of the blue ridge mountains in Asheville, North Carolina, Meg holds dual bachelor’s degrees from North Carolina State University in International Studies and in Foreign Languages and Literatures. She is proficient in Mandarin Chinese and Korean.

Always looking to learn something new, Meg loves (and loves talking about) PC video games, makeup, and CrossFit. She resides in Maryland with her partner and a cream French bulldog named Lola.