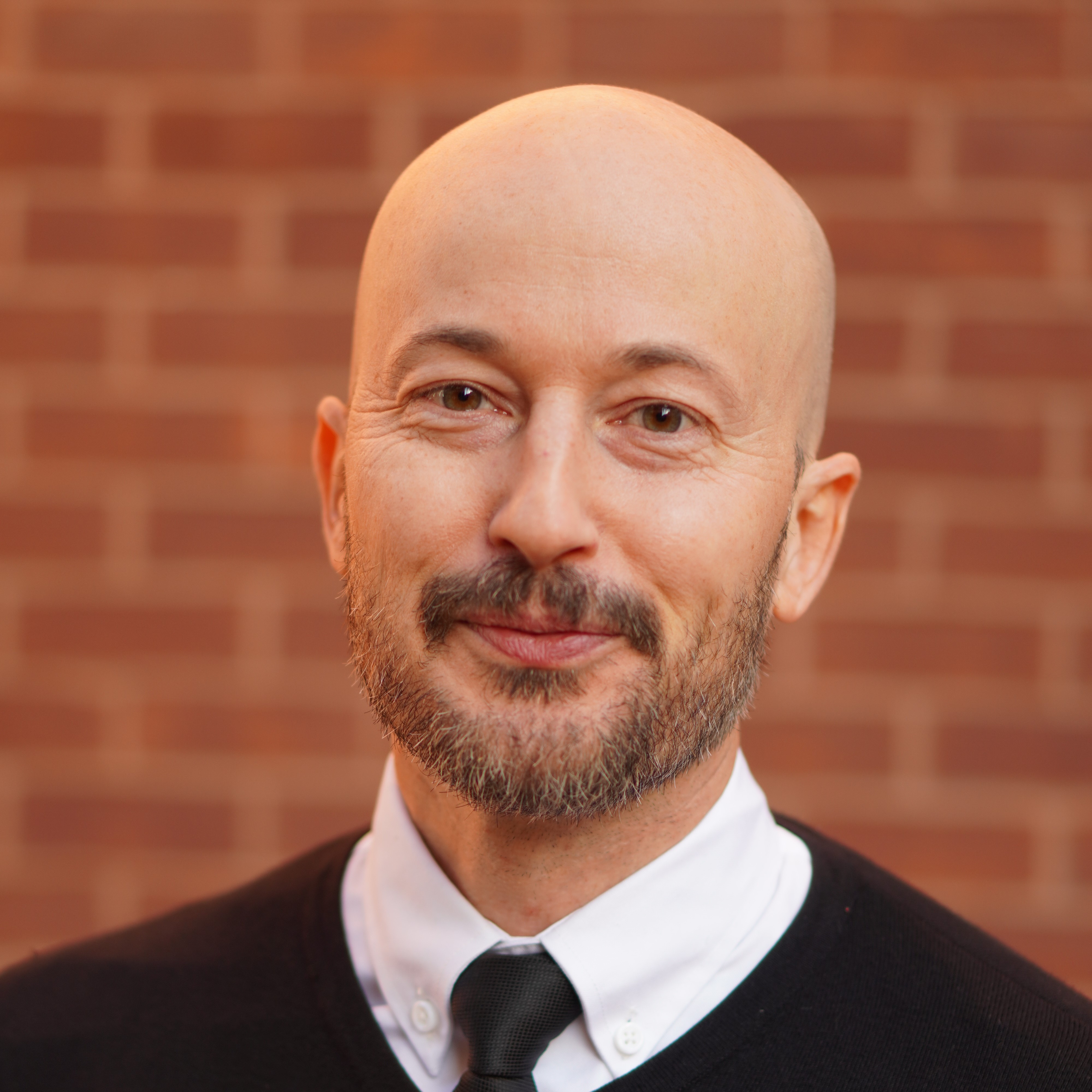 Nathaniel Davis is Director of Programs and Administration at the US-China Business Council. He handles planning and execution of various USCBC meetings and special events, including issues briefings, annual conferences, the annual fundraising gala, and the hosting of US and Chinese officials.

Prior to joining USCBC, Nathaniel spent 21 years in China, the last 15 of which he was director of operations at music & entertainment company Split United—a company Nathaniel co-founded—one of China’s foremost promoters of international music and one of a few notable groups that have aided the growth of the live music industry in China and the wider Asia region.

Nathaniel began his career with the Tennessee World Trade Center in 1997 as manager of research and program services. He moved to China in 1998 to study Chinese, and quickly decided he would learn more outside of the classroom. In 1999, he joined the office of Annie S.C. Wu, a prominent social entrepreneur and businesswoman. In this position, Nathaniel engaged in liaison and capacity building with institutional, NGO, governmental, and civic group partners on projects, mainly in the areas of trade, education, and health, where he gained experience working across China, all while honing his Chinese language skills.

Nathaniel began his journey into the music industry in 2001 when he became involved in organizing several benefit concerts for UNICEF China. In 2004, he co-founded his first company in Beijing, an events company specializing in AVL services and event production management, which served both corporate and entertainment clients and events.