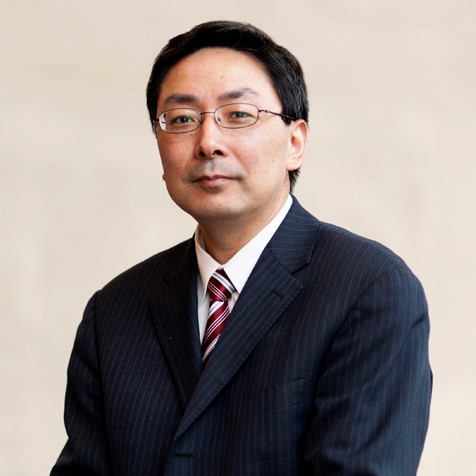 Yanzhong Huang is a senior fellow for global health at the Council on Foreign Relations, where he directs the Global Health Governance roundtable series and co-directs the China and Global Governance project.  He is also professor and director of global health studies at Seton Hall University's School of Diplomacy and International Relations, where he developed the first academic concentration among U.S. professional schools of international affairs that explicitly addresses the security and foreign policy aspects of health issues. He. He is the founding editor of Global Health Governance: The Scholarly Journal for the New Health Security Paradigm.

Huang has written extensively on China and global health. He has published numerous reports, journal articles, and book chapters, including articles in Survival, Foreign Affairs, Public Health, Bioterrorism and Biosecurity, and Journal of Contemporary China, as well as op-ed pieces in the New York Times, International Herald Tribune, YaleGlobal, and South China Morning Post, among others. In 2006, he coauthored the first scholarly article that systematically examined China’s soft power. He is the author of Governing Health in Contemporary China.  His next book China’s Toxic Politics: China’s Environmental Health Crisis and Its Challenge to State Power will be published by Cambridge University Press.  He has testified many times before congressional committees and is regularly consulted by major media outlets, the private sector, and governmental and nongovernmental organizations on global health issues and China. He is a life member of the Council on Foreign Relations, a member of the National Committee on United States-China Relations, a board member of the Institute of Global Health (Georgia), and an Academic Advisor of the Center for China and Globalization.  In 2012, he was listed by InsideJersey magazine as one of the “20 Brainiest People in New Jersey.” He was a research associate at the National Asia Research Program, a public intellectuals fellow at the National Committee on U.S.-China Relations, an associate fellow at the Asia Society, a visiting senior research fellow at the National University of Singapore, and a visiting fellow at the Center for Strategic and International Studies. He has taught at Barnard College, Columbia University and Tsinghua University. He obtained his B.A. and M.A. degrees in international politics from Fudan University and his Ph.D. degree in political science from the University of Chicago.