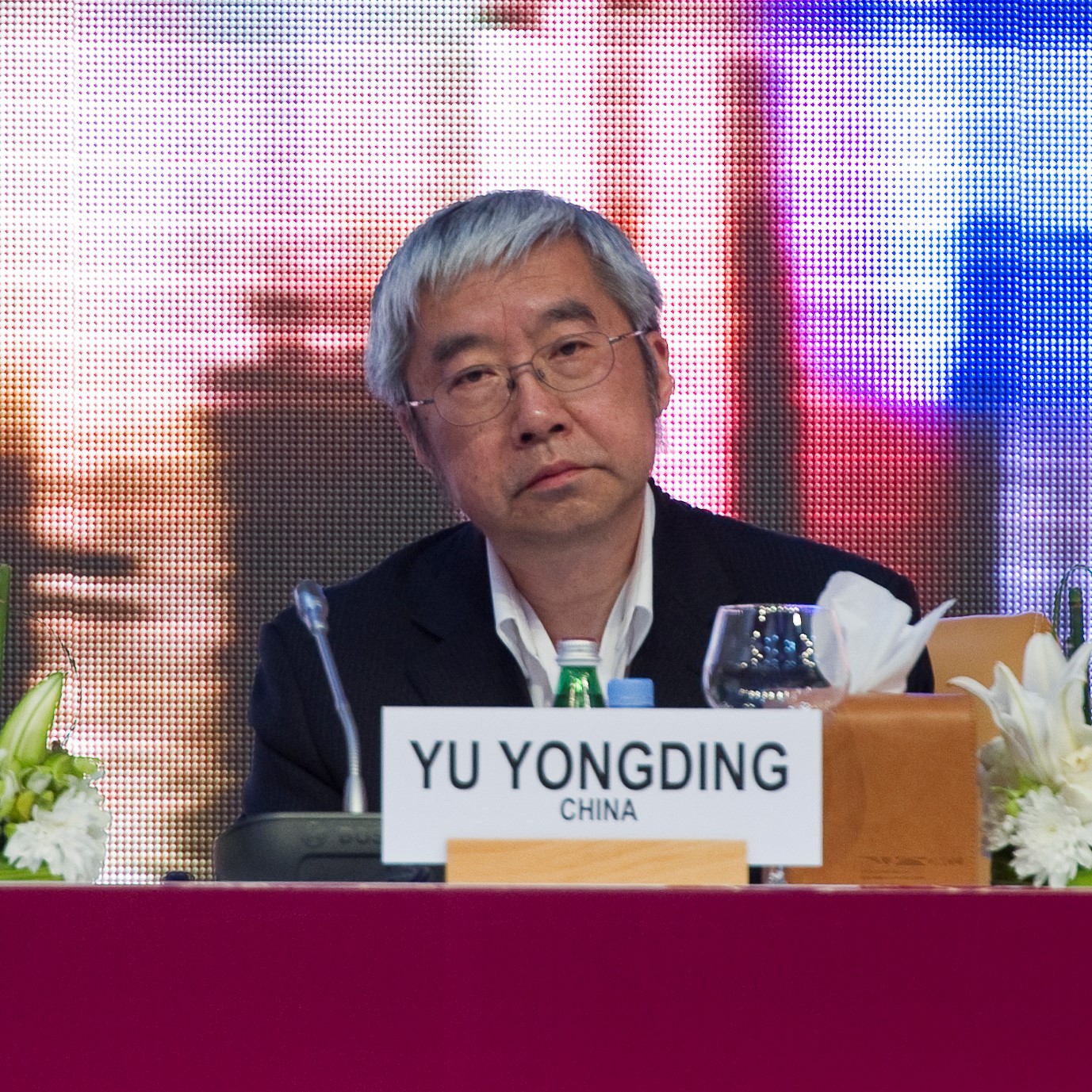 Academician of the Chinese Academy of Social Sciences, and member of the advisory committee of National Planning of the National Commission of Development and Reform