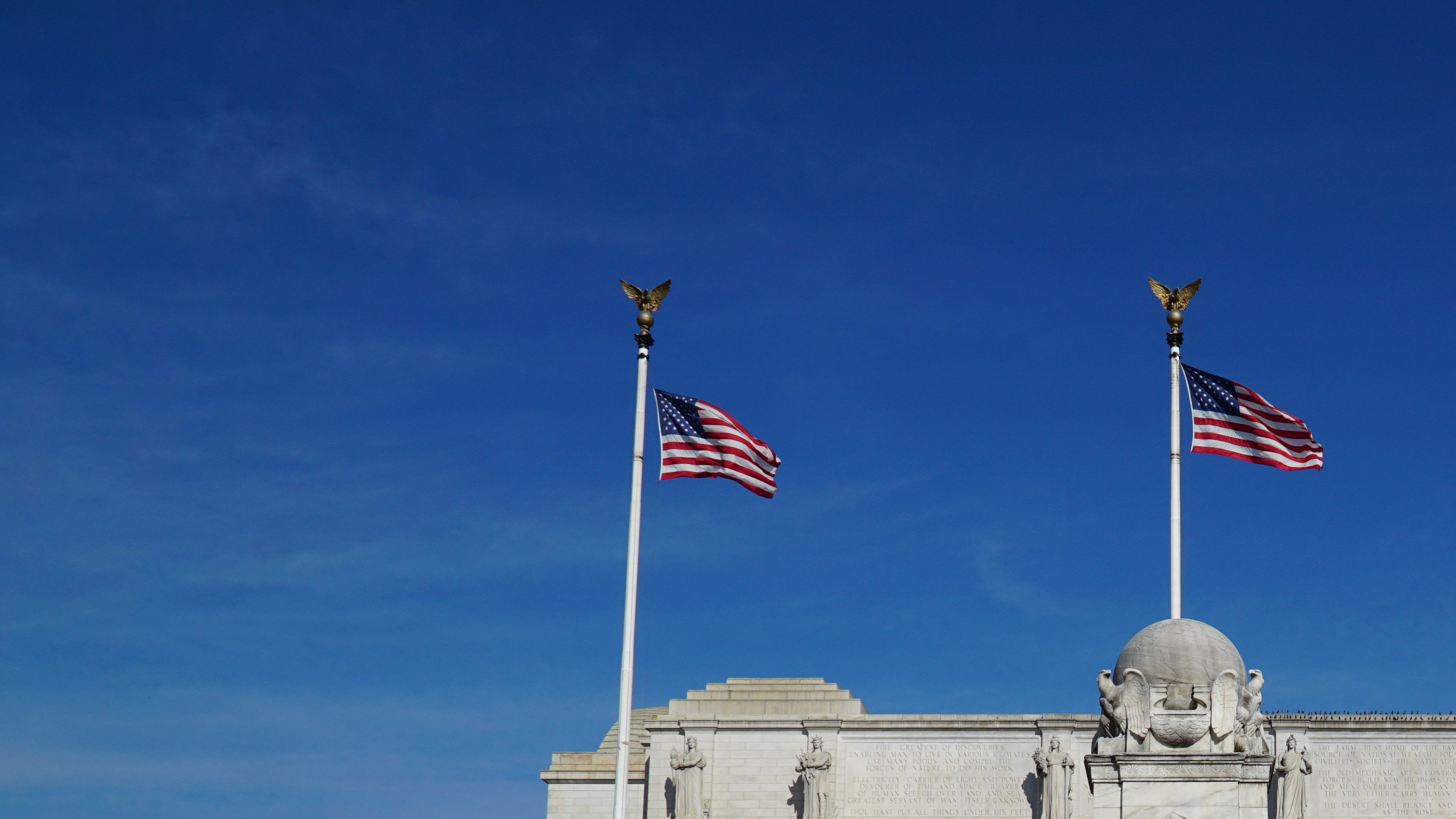 To implement an effective China strategy, it will be critical for the administration to take an all-of-government approach, coordinating and sharing information both between executive agencies and with Congress. Robust industry input will be vital to crafting comprehensive, balanced policies that do not have inadvertent consequences. USCBC’s board and members would be pleased to serve as a resource.

With the start of a new administration comes an opportunity to evaluate strategic priorities for the US-China commercial relationship. The bilateral relationship poses many challenges—it is critical that they be managed in a way that preserves the numerous benefits of trade for the United States.

The US-China Business Council (USCBC) represents over 230 US companies that operate in a diverse range of industries and employ millions of Americans. With China driving global growth for the next several years, many top US companies, including many USCBC members, consider their business activities in China crucial to their overall success and their ability to reinvest in R&D. This, in turn, bolsters US technology competitiveness. US exports to China also benefit the United States, supporting roughly 1 million American jobs.

In this time of transition, USCBC is pleased to put forward a set of commercial priorities for the administration to consider with respect to China.

USCBC urges the administration to maintain, defend, and extend the US-China Phase One trade agreement. The agreement made significant progress by addressing market access impediments in areas like agricultural trade, intellectual property protection, and financial services liberalization, which has provided tangible benefits to US companies. The agriculture chapter, in particular, marks historic progress in addressing longstanding trade barriers.

Although China has not completed its expanding trade commitments in full, its significant purchases of US goods and services have benefitted US companies and demonstrate a good faith effort at implementation. While we discourage the use of managed trade in future agreements, we recommend adhering to Phase One in full to provide stability and predictability for the commercial environment.

Phase One has served as a stabilizing force while the bilateral relationship has deteriorated in most other respects. Continued implementation, including progress on enforcing IP rights, can be used as a confidence-building measure and a base for further progress on bilateral commercial issues.

It must not be forgotten that progress in Phase One came at a steep cost. Tariff escalation on both sides has cost American jobs, increased prices for consumers, hurt businesses, and required taxpayers to bail out farmers, all while doing little to correct the trade imbalances they were meant to address.

Before bilateral trade discussions broke down in May 2019, many items beyond Phase One had already been negotiated. USCBC urges the administration to fast track Phase Two negotiations to come to agreement on as many of these items as possible within the next year as a precondition for a complete removal of Section 301 tariffs and China’s corresponding retaliatory tariffs. The administration should also immediately remove Section 232 tariffs and quotas on steel and aluminum, as they impact not only China, but many US allies, and hamper the United States’ ability to coordinate with like-minded countries. Lifting the tariffs would provide much-needed stimulus to an economy still grappling with recession.

There are several additional actions the United States could take to promote constructive relations, parallel to trade negotiations. These include steps to be taken in tandem with China, like creating a new structure for solution-oriented dialogues with enforceable outcomes and promoting people-to-people exchanges, as well as steps that that United States can take at home, such as tailoring national security controls more narrowly to avoid harming company competitiveness in China and globally, as well as promoting supply chain security. The United States should also be actively involved in strengthening the multilateral forums and support China’s continued integration into rules-based multilateral institutions.

It is important to also mention some approaches that would be counterproductive to American interests. Efforts to induce regime change or force China to change its economic governance model are unlikely to be effective and will undermine productive engagement in other areas. Attempting to impede China’s economic growth, capriciously target its companies, or decouple our two economies would be similarly damaging. Such efforts may make US companies subject to retaliation in China, and they also run contrary to market-driven competition, which has enabled US companies to thrive worldwide.

An effective China engagement strategy will require a coordinated approach across government. This will include sharing information with Congress to ensure proposals are realistic and strengthening the interagency process to reduce redundancies and ensure mandates and authorities are clear. Achieving internal alignment will improve the United States’ ability to negotiate with China from a position of strength to achieve the outcomes most important to Americans. Designating a “China czar” to act as a point person for China policy within the US government and as a key interlocutor for the Chinese side could help improve both internal and external coordination.

We also underscore the importance of consulting with industry on policy making to ensure that measures are comprehensive and balance the interests of the full range of stakeholders. USCBC’s members and board of directors would be pleased to serve as a resource for industry views on China policy as the administration begins identifying how it will engage with China.

Priority Areas for Phase One Implementation and Phase Two Negotiations

We have identified a number of areas for further progress that either build on Phase One commitments or could be within reach for a Phase Two agreement by the end of 2021. We have identified other specific, actionable steps for the administration to pursue and have prioritized actions we believe are both achievable and impactful, in no particular order.

Eliminate market access barriers to US companies in China

While China has recently opened some sectors of its economy to foreign investment, China still maintains barriers against some of America’s most competitive products and services.

In the 2020 USCBC Member Survey, a majority of respondents —77 percent— indicated they have concrete knowledge of, or suspect, state-owned competitors are receiving subsidies or benefits from the Chinese government, including preferential government financing, licensing and approvals, and access to government contracts.

The US government should encourage China to enact reforms of:

With areas of tension increasing across all facets of the bilateral relationship, it is crucial for the administration to have regular communication with Chinese counterparts to rebuild trust and establish processes for engagement.

The US business community is a partner in the government’s efforts to assure US national security, technology leadership, and economic competitiveness. However, both the United States and China have invoked broad definitions of national security in recent years, which often puts pressure on companies operating in each other’s markets to choose sides. Overly broad applications of national security restrictions undermine global trust in US business. Already, American companies have seen foreign partners shy away from entering new partnerships for fear of having those relationships suddenly and unexpectedly restricted.

COVID-19 and related travel restrictions have decimated face-to-face interactions between the United States and China at a time when exchange between the people of our countries is more important than ever.

Re-establish US leadership in regional and global economic architectures

China has dramatically increased its participation in multilateral organizations that the United States and its allies founded, from the World Trade Organization (WTO) to international financial institutions and standards-setting bodies. This has brought many important benefits to the world, including realizing comparative advantages in trade, increased accessibility of financing, and making products more interoperable. A United States that is actively involved in multilateral institutions, party to high-standards trade agreements, and working with allies to strengthen and reform these architectures will create meaningful leverage to encourage China to act as a responsible global stakeholder and enact domestic reforms.

WTO and other multilateral organizations