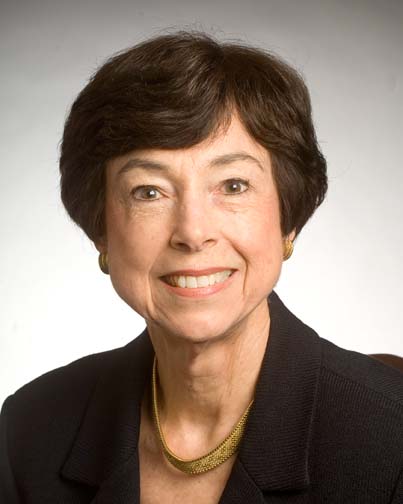 Carla A. Hills is Chairman and Chief Executive Officer of Hills & Company International Consultants.  The firm provides advice to international firms on investment, trade, and risk assessment issues abroad, particularly in emerging market economies. Ambassador Hills served in the cabinet of President George H.W. Bush as United States Trade Representative negotiating a number of trade agreements including the North American Free Trade Agreement and the Uruguay Round.  She also served in the cabinet of President Gerald R. Ford as Secretary of the Department of Housing and Urban Development, and earlier as Assistant Attorney General in the Civil Division of the Department of Justice.  She co-founded and was a partner of what is now Munger, Tolles, & Olson LLP.  Her law practice focused on antitrust and other federal matters. Ambassador Hills has served on the boards of a number of Fortune 500 companies and currently serves on the J.P. Morgan International Council and the Starr Companies Advisory Board.  She also serves on a number of not-for-profit boards including as Co-Chair Emeritus of the Council on Foreign Relations, Chair of the National Committee on U.S.-China Relations, and Chair of the International Advisory Board of the Center for Strategic and International Studies, and as Co-Chair of the Inter-American Dialogue. In addition she is a member of the Board of the Peterson Institute for International Economics, the Executive Committee of the Trilateral Commission, and Yale’s Presidents' Council on International Activities. She graduated from Stanford University, attended Oxford University, and obtained her law degree from the Yale Law School. She is the recipient of a number of honorary degrees and in 2000 was awarded the Aztec Eagle, the highest honor given by the Mexican government to a non-citizen.