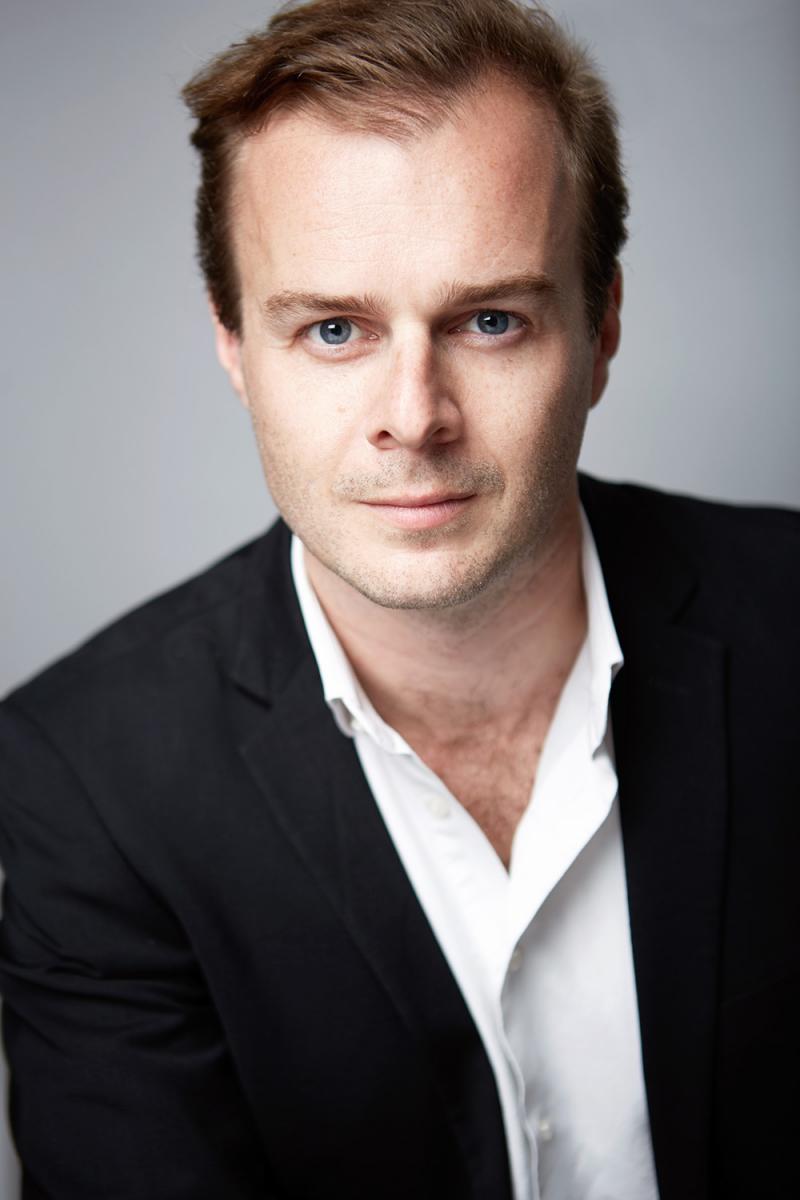 Dinny McMahon is a fellow at the Chicago-based think tank MacroPolo and author of the book China’s Great Wall of Debt: Shadow Banks, Ghost Cities, Massive Loans, and the End of the Chinese Miracle, which is due to be published by Houghton Mifflin Harcourt in the first half of 2018. Dinny spent 10 years working as a financial journalist in China. Between 2009 and 2015, he was with the Wall Street Journal in Beijing where he wrote about China’s banking and financial sector, focusing on rising debt levels, urbanization, and the role of the state sector in the economy. Previously Dinny wrote for Dow Jones Newswires in Shanghai where he focused his reporting on the yuan and China’s foreign exchange market. He also contributed to the Far Eastern Economic Review. Prior to joining the Paulson Institute, Dinny spent two years as a fellow at the Woodrow Wilson International Center for Scholars in Washington DC.

Dinny has a Bachelor of Commerce and a Bachelor of Arts from the University of New South Wales in Sydney. He also attended the Johns Hopkins SAIS program in Nanjing for Chinese and American Studies.