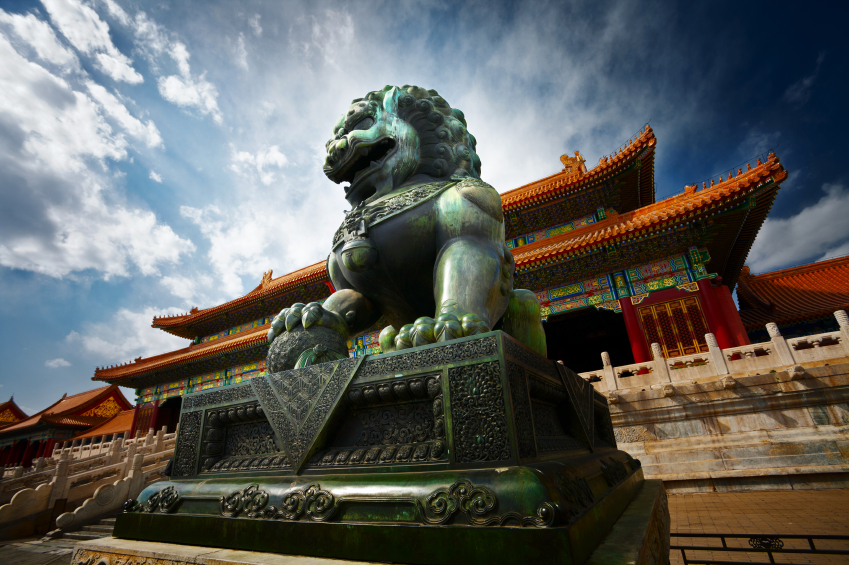 At the close of the four-day high-level meeting in Beijing this week, Chinese Communist Party (CCP) leaders reaffirmed their prior commitments to double 2010 GDP and individual incomes by 2020, adopt a “negative list” approach to approving new investment by 2018, and continue to raise domestic consumption’s share of economic growth. The Fifth Plenum of the 18th CCP Congress and discussion of China’s 13th Five Year Plan (FYP) come amidst concerns regarding China’s ability to push forward wide-ranging reforms during an economic slowdown.

China has set an annual growth target of 6.5 percent at minimum for the next five years, according to reports of remarks made by Premier Li Keqiang prior to this week’s plenum.

The Fifth Plenum is when the CCP traditionally announces the broad principles of its plan for guiding the Chinese economy over the next five years. These principles are delivered to the National People’s Congress (NPC), which develops a more specific implementation plan through internal consultation between government ministries over the next few months. The final FYP (covering 2016 through 2020) will then be announced in the NPC’s annual meeting in March.

While the 13th FYP was the primary topic of discussion, the plenum also raised issues related to the ongoing anti-corruption campaign, and recent personnel changes at high levels of the government. As expected, recent tensions with the United States over the South China Sea were not mentioned in the communiques, but news reports indicate that the US chief of naval operations will hold an hour-long video conference with his Chinese counterpart today.

The communique released following the plenary meeting outlined the concepts that will guide the development of implementation measures for the upcoming FYP. “Development” appears 95 times in the document, indicating a focus on forward progress, reforms, and growth. Yet rather than emphasizing the speed or specific size of GDP figures (as China has often done with previous growth targets) the document called for a focus on sustainable growth “without padding.” Among the more specific concepts announced are:

Plenary sessions during Chinese President Xi Jinping’s administration have marked announcements of recent corruption investigation. This meeting reviewed the findings of such investigations resulting in the expulsion of 10 high level CCP officials. Replacement appointees to the Central Committee include the party secretaries of Hainan and Jilin provinces.

The concepts highlighted at the close of the fifth plenum only skim the full guidelines the NPC will consider while it constructs the 13th FYP implementation measures. Those guidelines are expected to be released around November 7 of this year, which will guide internal consultation within various ministries of the Chinese government until around March 16, 2016. At that point, the NPC will announce more concrete implementations measures. USCBC will continue to monitor and report on economic related outcomes and developments as they emerge in the coming weeks.