Transforming China’s industrial structure, encouraging services outsourcing, and protecting intellectual property rights are among the most important macroeconomic priorities for 2012, according to announcements from the PRC National Development and Reform Commission (NDRC) and Ministry of Commerce (MOFCOM). The two agencies released their annual work plans, which disclose their goals for the year and the actions they plan to take to accomplish those goals. Companies may want to consider how to communicate their own strategic plans to various government agencies in light of these priorities.

MOFCOM’s 2012 priorities
A common theme throughout MOFCOM’s 2012 priorities is an emphasis on more balanced development, whether between regions, imports and exports, or goods and services. Compared with MOFCOM’s 2011 priorities,  MOFCOM’s 2012 plan elaborates on several new points, such as combating intellectual property rights (IPR) infringement and promoting onshore services outsourcing, while re-emphasizing existing priorities, including encouraging building domestic brands and optimizing the geographic layout of industries.

Other central government agencies will release 2012 work plans soon and the US-China Business Council will report on these priorities as they are released. 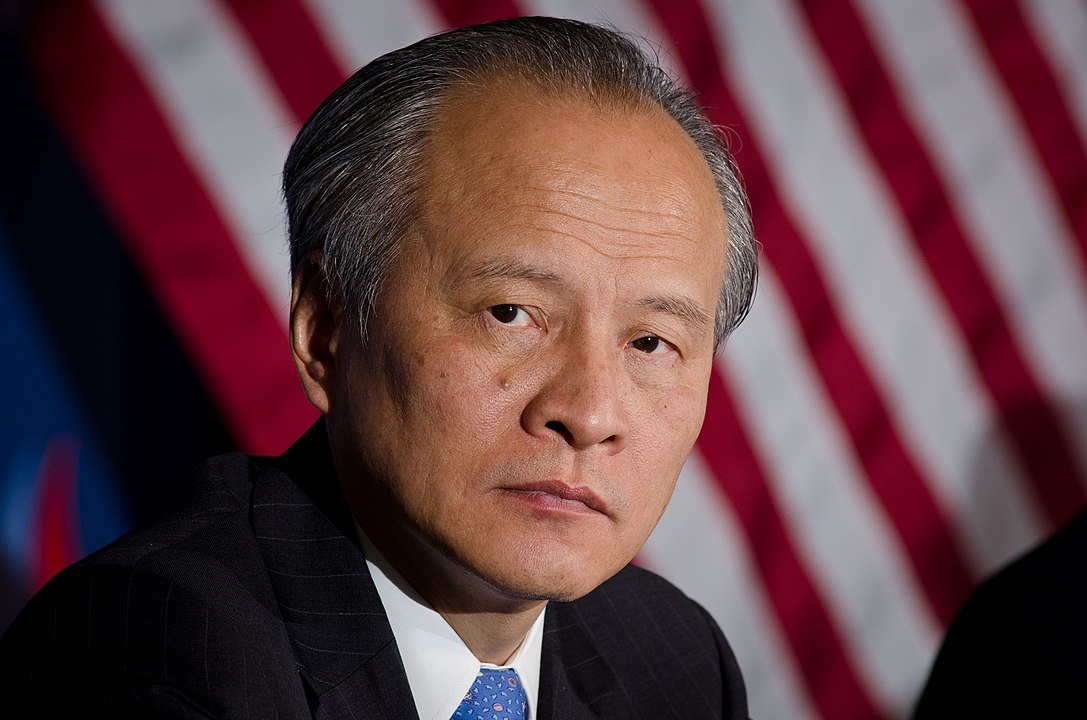 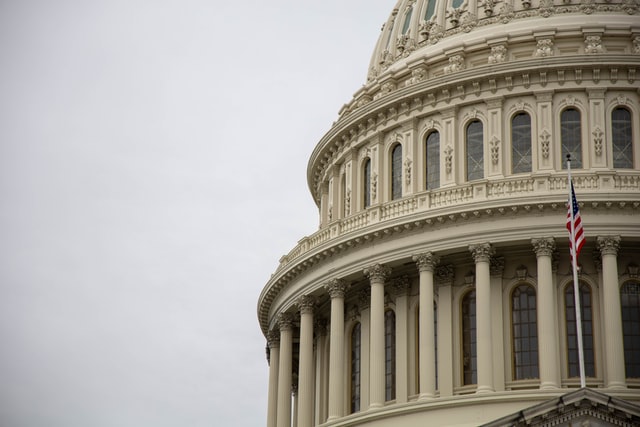 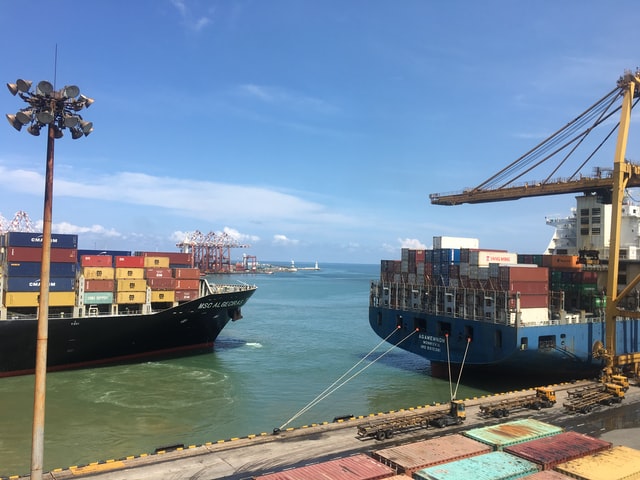