Speaking at an early February meeting of the State Council, Premier Li Keqiang linked China’s ongoing fight against corruption to economic reform, saying that the Chinese government has “too much” influence on the country’s economy, making it “easy for corruption to breed.” The remarks, not published by state media until Fe

Bilateral engagement between the United States and China has begun to ramp up, with the US-China Business Council (USCBC) taking an active role in discussing key business issues with governments from both nations.

The US-China Business Council (USCBC) on February 7 highlighted the need for fair treatment and stronger enforcement of foreign intellectual property in China, calling for the US government to make China a focus of its IP work in 2014.

Although the China (Shanghai) Pilot Free Trade Zone (FTZ) administration announced its organizational structure soon after the zone launched in September, it has not yet publicly released the responsibilities of its ten departments.

In January, the International Monetary Fund projected that China’s GDP would grow 7.5 percent in 2014. But how China hits that target has important implications for the future the country’s economy, says David Dollar, a senior fellow at the Brookings Institution’s John L. Thornton China Center.

NDRC, MIIT to Focus on Sustainable Development and Innovation in 2014

Two key ministries responsible for China’s economic and industrial development have said they would advance policies to promote a more sustainable, innovative, and technologically advanced economy.

China’s financial regulators in recent months have given the private sector a greater role in banking, licensing new private banks and enlarging the scope of innovative financial services like Internet banking. Such shifts present challenges to traditional banks, but they could also provide opportunities for private capital owners and companies seeking financing.

What China’s Administrative Licensing Reforms Mean for US Companies

Following the first session of the 12th National People’s Congress in March 2013, Premier Li Keqiang announced that reforming China’s administrative approval system is a top priority, and vowed to eliminate or decentralize around 500 items during his administration. 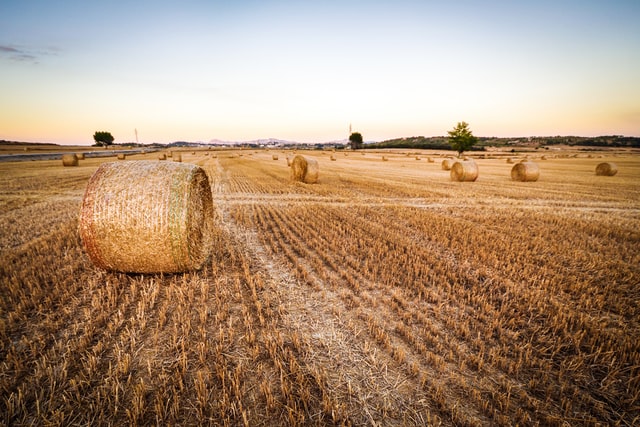 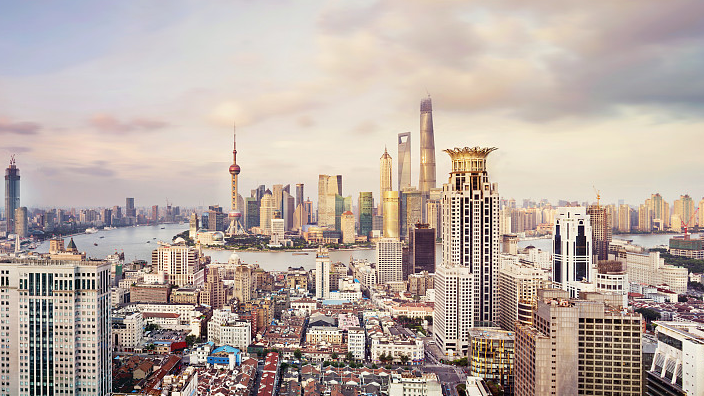 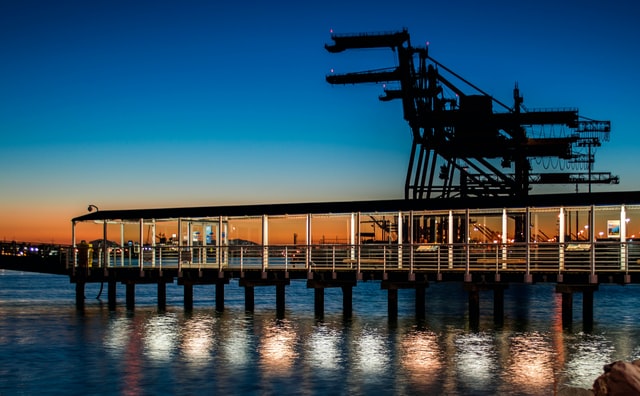