Chinese Opinions of America Up, but American Views Toward China Dimming

American views on China are dimming, even while Chinese attitudes toward the United States have become more positive in recent years, according to an annual survey by the Pew Research Center.

China’s long-awaited urbanization plan indicates that the country’s leaders will focus on increasing access to social services, allowing greater labor mobility through residency permit reforms, and increasing the role of the market in real estate pricing.

Over the past four decades, China has seen the largest migration in human history. Since 1979, more than 300 million rural residents have moved into China’s cities, bringing the country’s urban population to 710 million. This has increased the proportion of China’s urban population from just 17.9 percent in 1978 to 52.6 percent today. 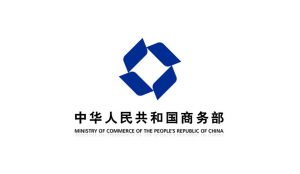 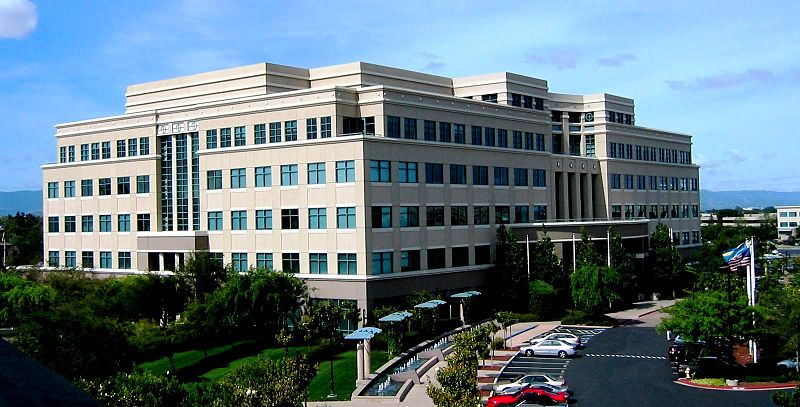