Since China's Antimonopoly Law (AML) took effect August 1, it has generated substantial public interest, as well as some important initial tests. Two of the most recent AML-related developments are the dismissal of China's first AML case and the National Development and Reform Commission's (NDRC) completion of new regulations against monopoly pricing.

The United States and China made incremental progress on consumer safety issues at the fourth SED on June 17-18 in Annapolis, Maryland, but no progress was made on troublesome market access issues for meat products.

China and the United States took steps this week, both jointly and separately, to address food and product safety, an issue important to policymakers and consumers in both countries.

The US and PRC presidents last week met in private before taking part in a two-day Asia-Pacific Economic Cooperation (APEC) summit in Sydney, Australia. Characterizing his conversation with President Hu Jintao as "constructive and cordial," President George W. Bush appeared satisfied with the state of US-China relations, according to both foreign and PRC media.

CHINA BY THE NUMBERS: FOOD-SERVICE CHAINS AND FREIGHT TRANSPORT

The PRC State Food and Drug Administration (SFDA) on July 10 released the revised Administrative Measures for Drug Registration after twice soliciting comments from industry and the public in spring 2007.

In the wake of international warnings regarding toothpaste and wheat gluten made in China, the PRC State Council last week publicized China's 11th Five-Year Plan (FYP, 2006-10) for Food and Drug Safety. The FYP broadly aims to better monitor food and pharmaceutical safety and clamp down on the production and sale of counterfeit and inferior foods and drugs and other related illegal activities. 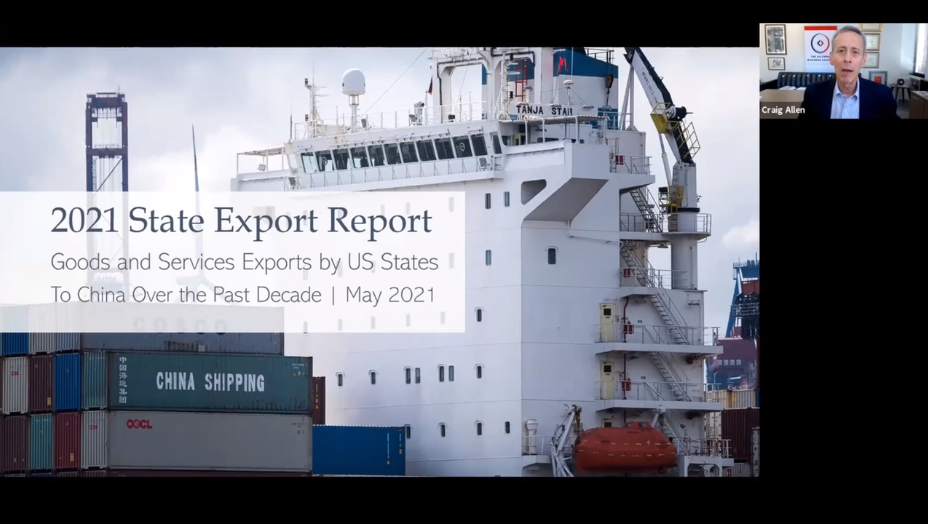 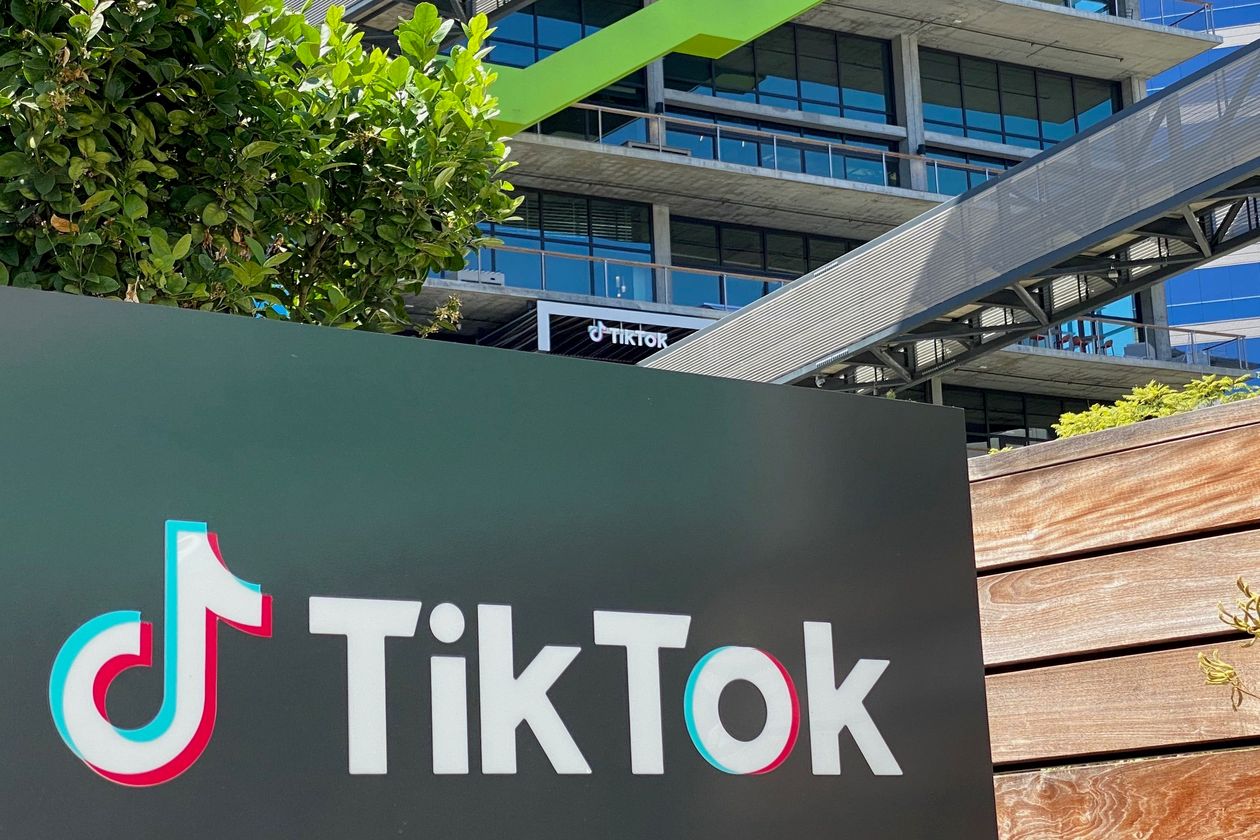 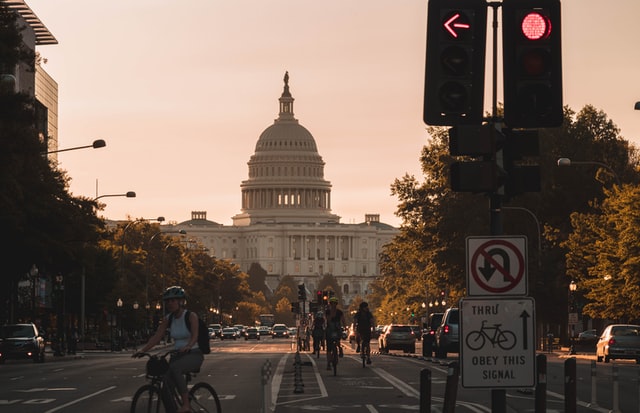