After a year-and-a-half of negotiations and tariff escalation, the US and China signed a Phase One Trade Agreement on January 15. The US-China Business Council was pleased to host a briefing on the agricultural outcomes of the Phase One deal with Assistant US Trade Representative for Agricultural Affairs and Commodity Policy Sharon Bomer Lauritsen. Ms. Bomer discussed the agricultural portion of the agreement that includes Chinese commitments to purchase large quantities of US agricultural goods as well as the elimination of many market access barriers in the agricultural sector.

Sharon Bomer Lauritsen has served in her current position at the Office of the US Trade Representative (USTR) since 2011 where she has overall responsibility for negotiations and policy coordination regarding agriculture. Previously, Ms. Bomer worked for the Biotechnology Industry Organization (BIO) as the executive vice president of their food and agriculture section. Prior to joining BIO in 2006, she served deputy assistant USTR for agricultural affairs, and worked in the senior management of the US Department of Agriculture’s (USDA) Agricultural Marketing Service before that.

USCBC was delighted to host a delegation led by Amb. Sha Zukang yesterday. The group of USCBC board members and Chinese representatives had a productive discussion on US-China relations.

Hong Kong Protests: Where are they headed, and what do they mean for business? A discussion with Ambassador Kurt Tong, The Asia Group

The US-China Business Council hosted members for a discussion with Ambassador Kurt Tong, former US Consul General and Chief of Mission in Hong Kong and Macau, on the political unrest in Hong Kong, the US and Chinese policy responses, and implications and risks for the international business community. Ambassador Tong is a career Foreign Service Officer and member of the Senior Foreign Service, with deep insights and knowledge of the region’s political and economic environment. USCBC President, Ambassador Craig Allen, also joined Ambassador Tong for the discussion on the business implications of the deteriorating situation, as well as what pending legislation in the US Congress may mean for the future of US-China-Hong Kong relationship.

USCBC President Craig Allen and a group of members from the US-China Business Council hosted Minister Chen Deming and a visiting delegation from China for a lunch to discuss US-China bilateral relations. Minister Chen is a former Minister of Commerce and is currently the Chairman of the China Association of Enterprises with Foreign Investment. The meeting was an opportunity for USCBC to exchange views with their counterparts and discuss the most important issues of the day. 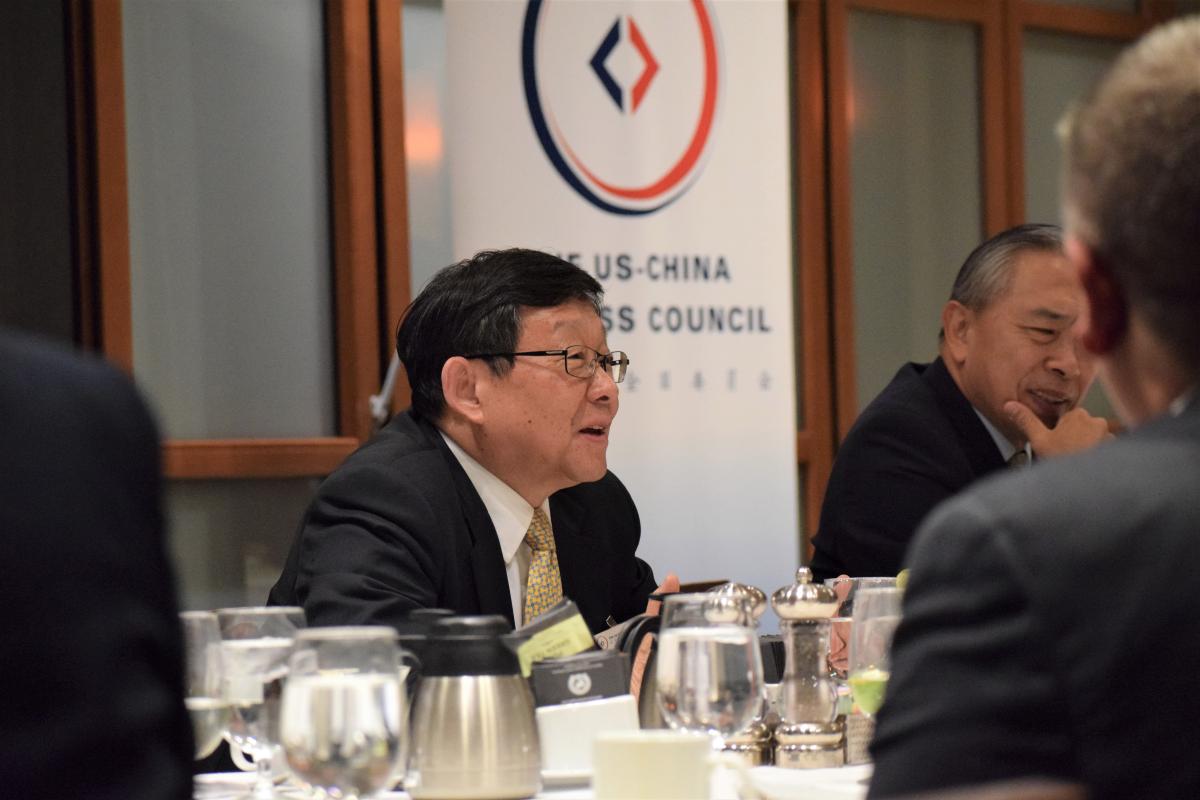 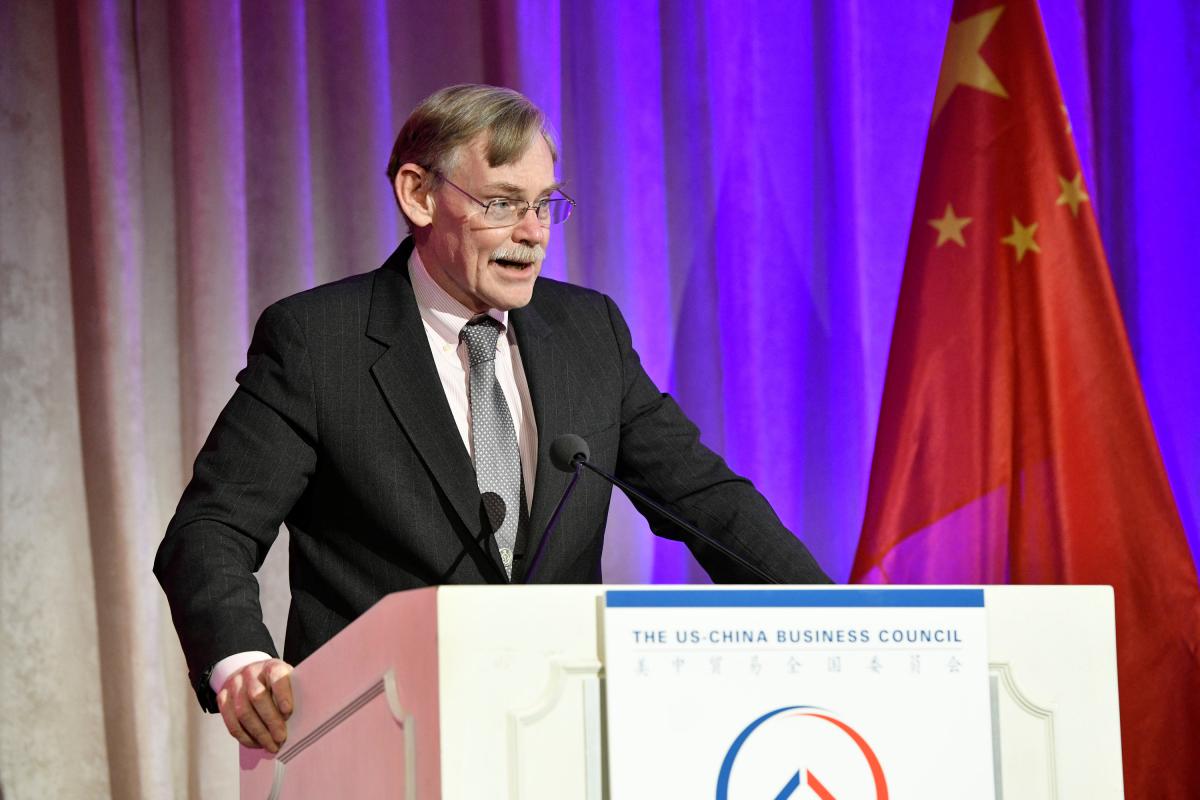 This year's Distinguished Honoree, Robert B. Zoellick offered his remarks on the future of the US-China relationship. Ambassador Zoellick, former World Bank president, US deputy secretary of state, and US trade representative has distinguished himself at the highest level of diplomacy, policy making, international trade and business. While serving in President George W. Bush's cabinet from 2001 to 2005, he completed the negotiations to bring China and Taiwan into the World Trade Organization. As an Under Secretary of State with President George H.W. Bush, Zoellick coordinated the entry of China, Taiwan, and Hong Kong into APEC.

Guests also heard remarks from Ambassador Cui Tiankai, who called on the US and China to get the basics of their relations right and strengthen communication on strategic issues. He decried the invocation of the Thucydides trap and said the real trap would come from misunderstanding.

Thank you to the following corporate sponsors that pledged their support 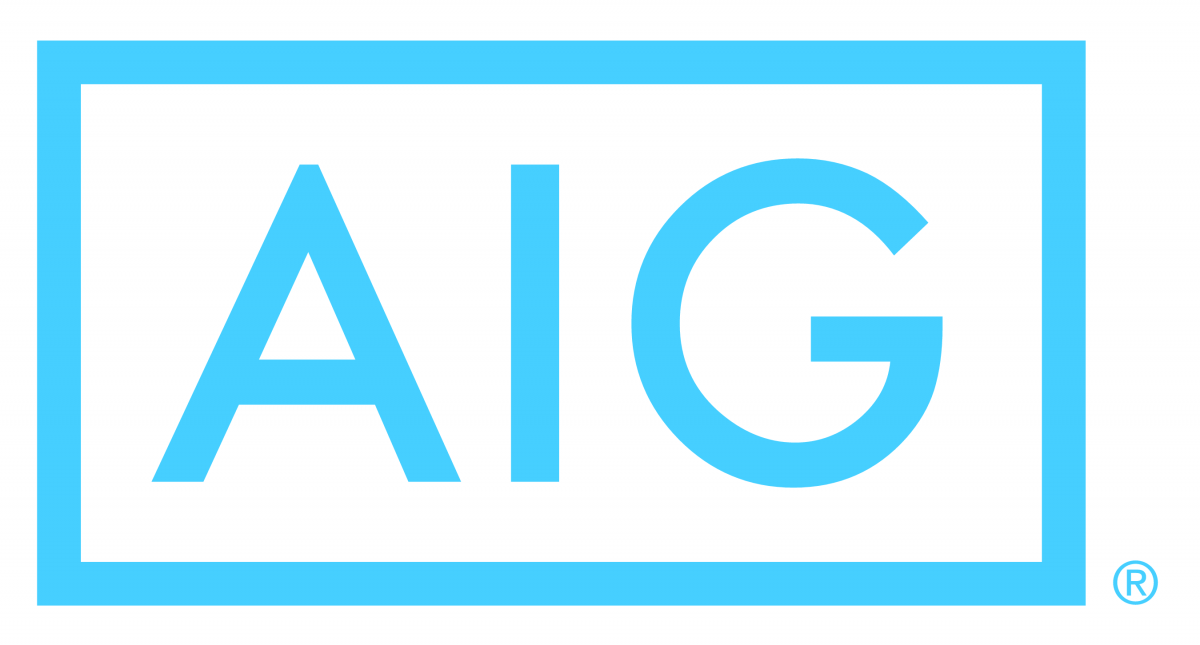 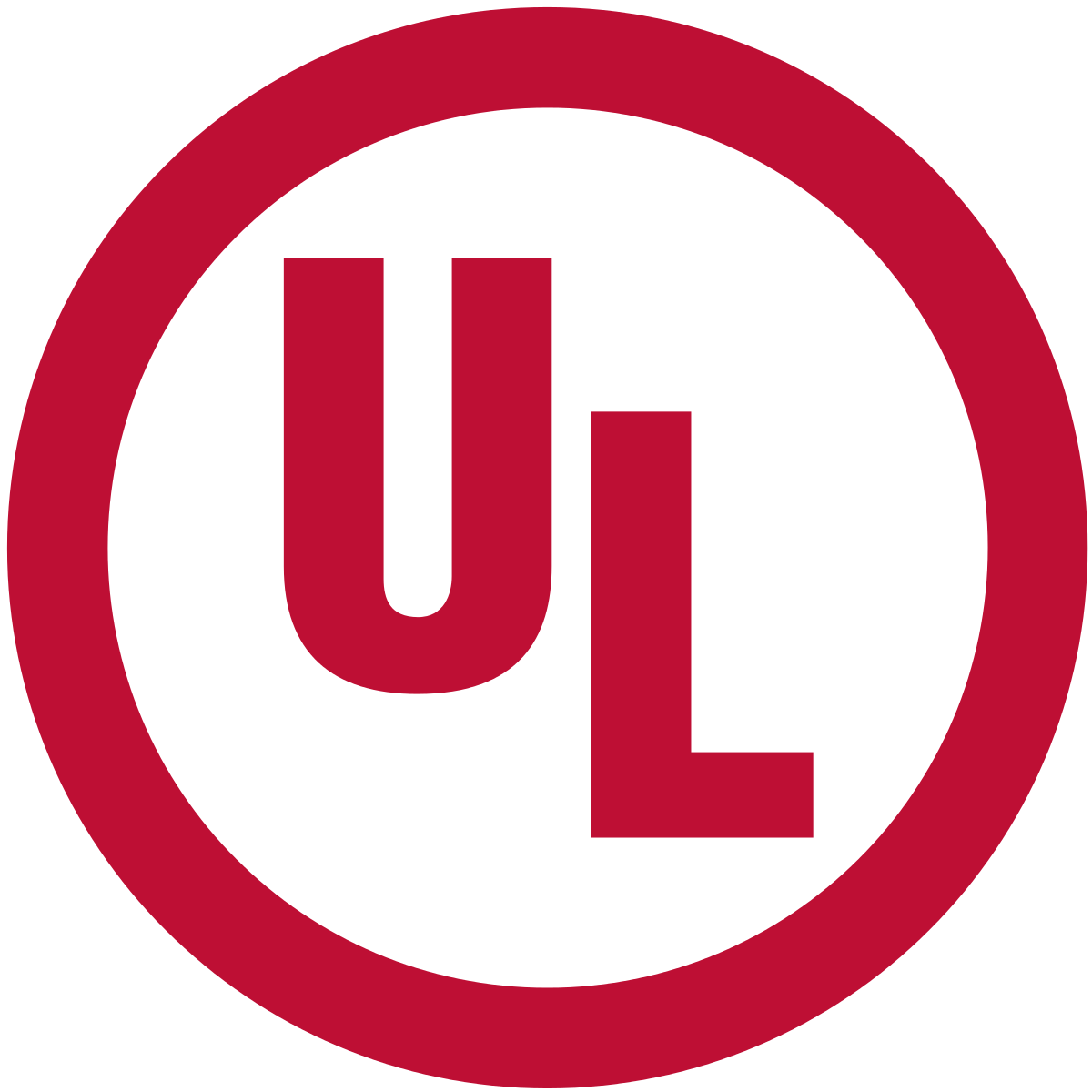 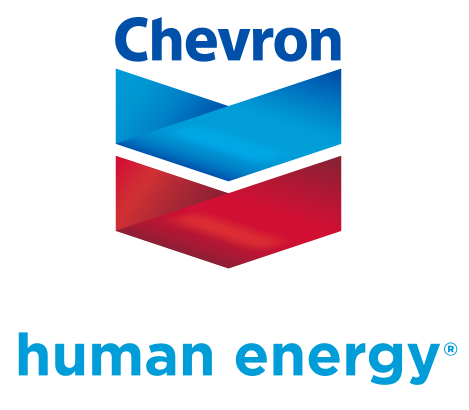 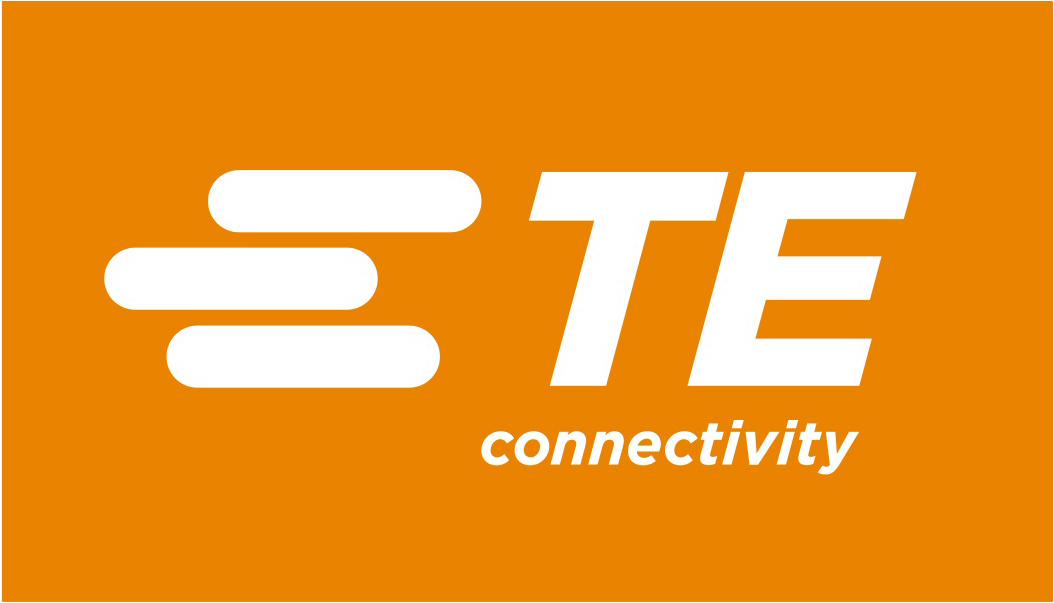 The US-China Business Council and Paul, Weiss cohosted a breakfast and roundtable discussion on the US Department of Justice’s China Initiative and sanctions, export controls, and anti-corruption enforcement trends relating to US-China business. The event was led by Paul, Weiss attorneys, including former senior prosecutors and officials at the Justice and Treasury Departments, who provided insights on navigating the current regulatory environment. Speakers included Roberto Gonzalez, Mark Mendelsohn, Jeannie Rhee, and Karen King. 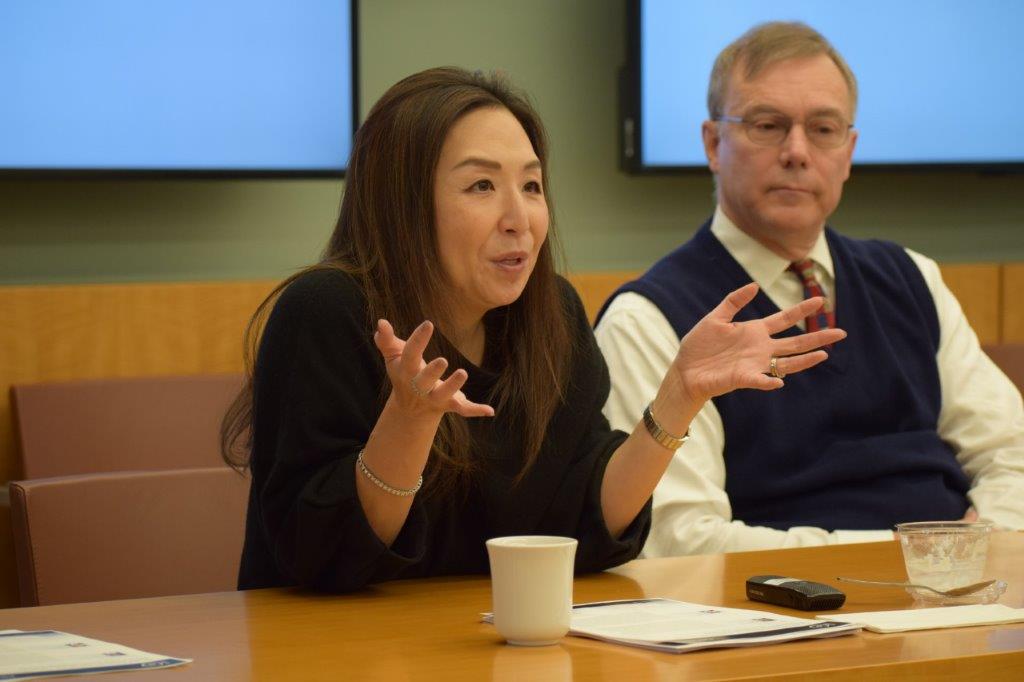 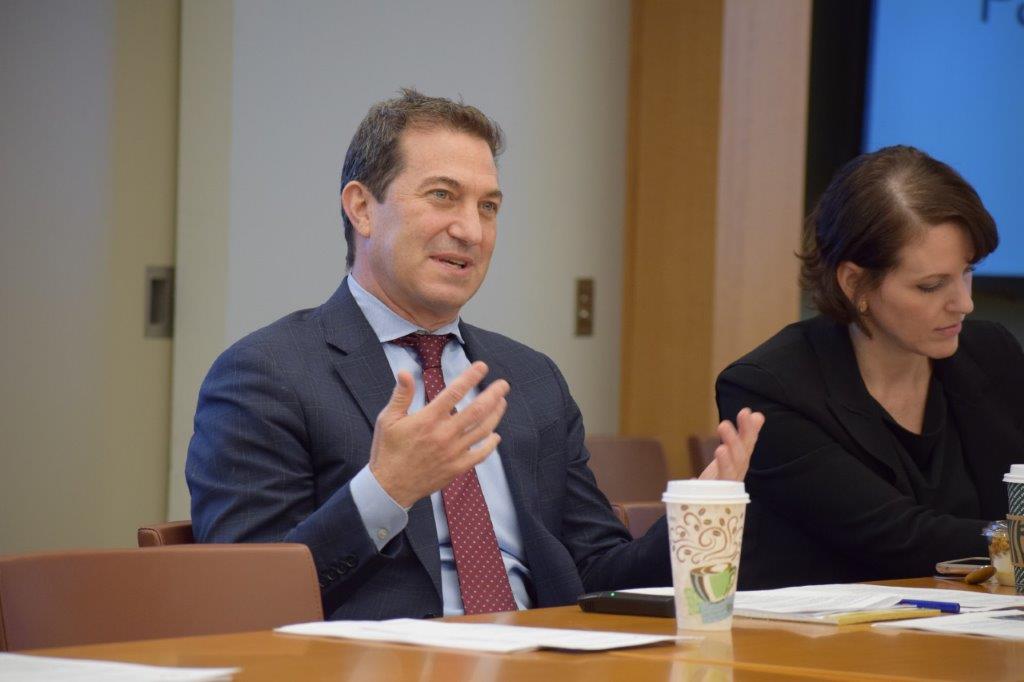 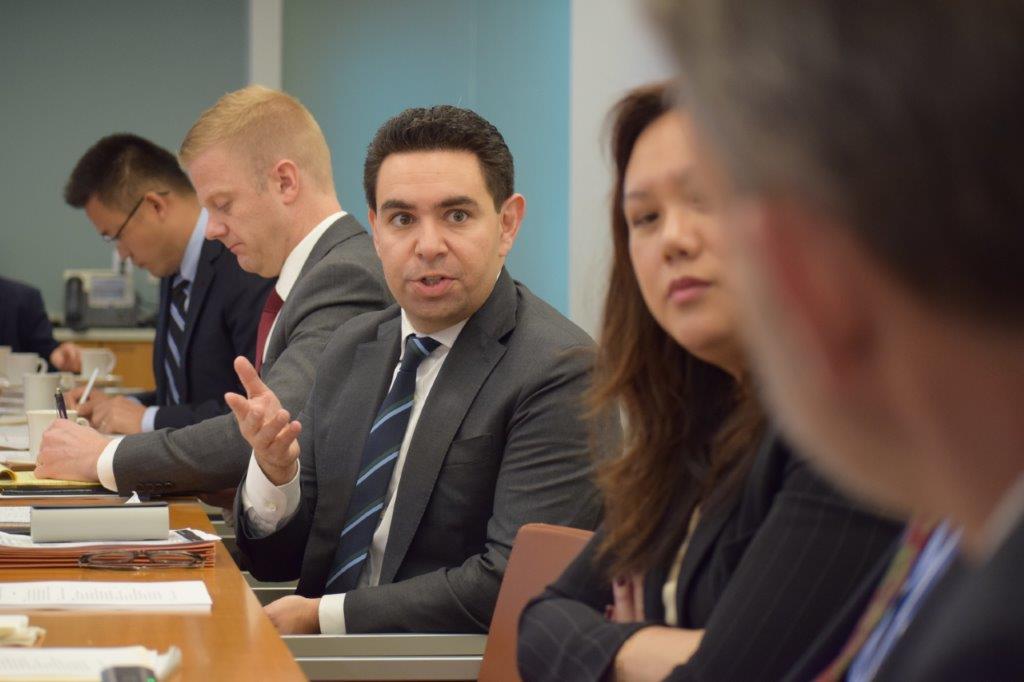 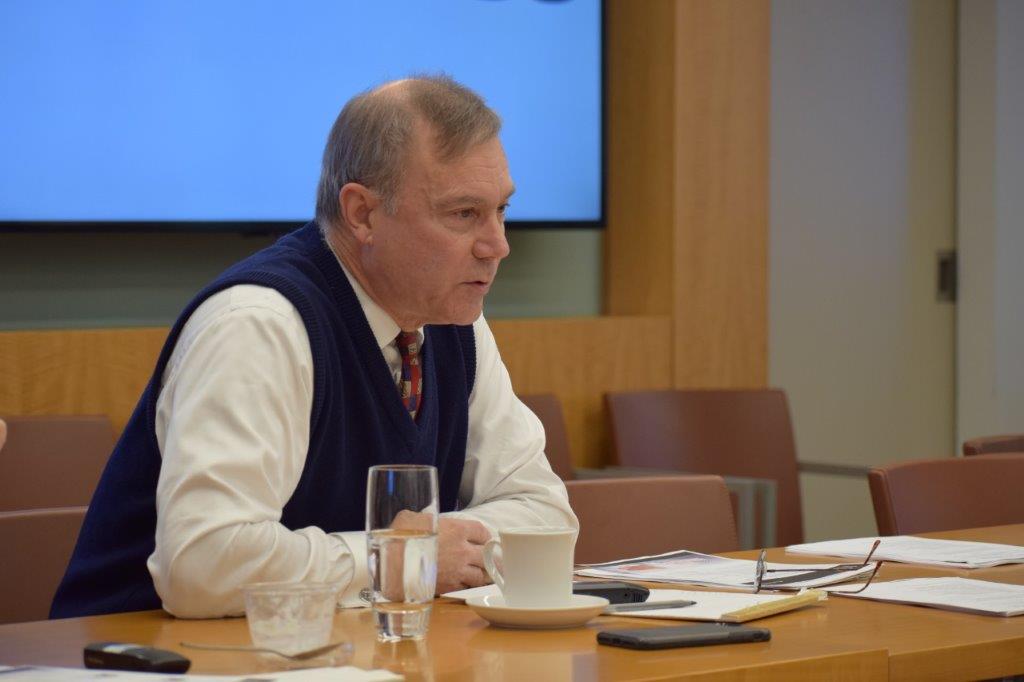