Over the last five years, China has constructed a data, privacy, and cybersecurity regime in the hopes of protecting personal data and strengthening Chinese national security. While many countries have also begun regulating data more tightly, the developing environment in China is uniquely restrictive. New laws, regulations, and standards are particularly challenging for multinational firms operating in China, whose operations, products, and services rely on fast and fluid data flows across borders.

USCBC held a China Market Intelligence Live conference call on Monday, April 18 at 8:00 pm ET (US) / Tuesday, April 19 at 9:00 am for those based in China. Senior USCBC gave updates on the bilateral trade relationship.

The US-China Business Council (USCBC) hosted a virtual event on our 2022 US Export Report, which explores the impact of US exports on American communities and jobs. The report includes detailed information on every state and congressional district’s unique export relationship with China.

China’s Lianghui, or Two Sessions, convened in early March in Beijing. This annual event gathered nearly 5,000 delegates of the National People’s Congress and the Chinese People’s Political and Consultative Conference to set the policy framework for the year, including agendas for the economy, trade, diplomacy, and the environment. This year’s sessions were held against the background of war in Ukraine, a sluggish Chinese economy, fierce US-China competition, and Xi Jinping’s desire to extend his tenure beyond the usual two terms.

The Ukraine Crisis and Impacts on US Companies

Cooperating with Europe on China: Challenges and Areas of Alignment

One of the biggest differences between the current and previous US administration’s approaches to China has been the Biden administration’s focus on working with allies and like-minded countries, particularly the UK and EU. So far there have been successes in areas like aircraft subsidies, steel and aluminum tariffs, and the formation of a US-EU Transatlantic Technology Council. However, there are also more challenging areas of alignment on issues ranging from technology standards to tax to agriculture. 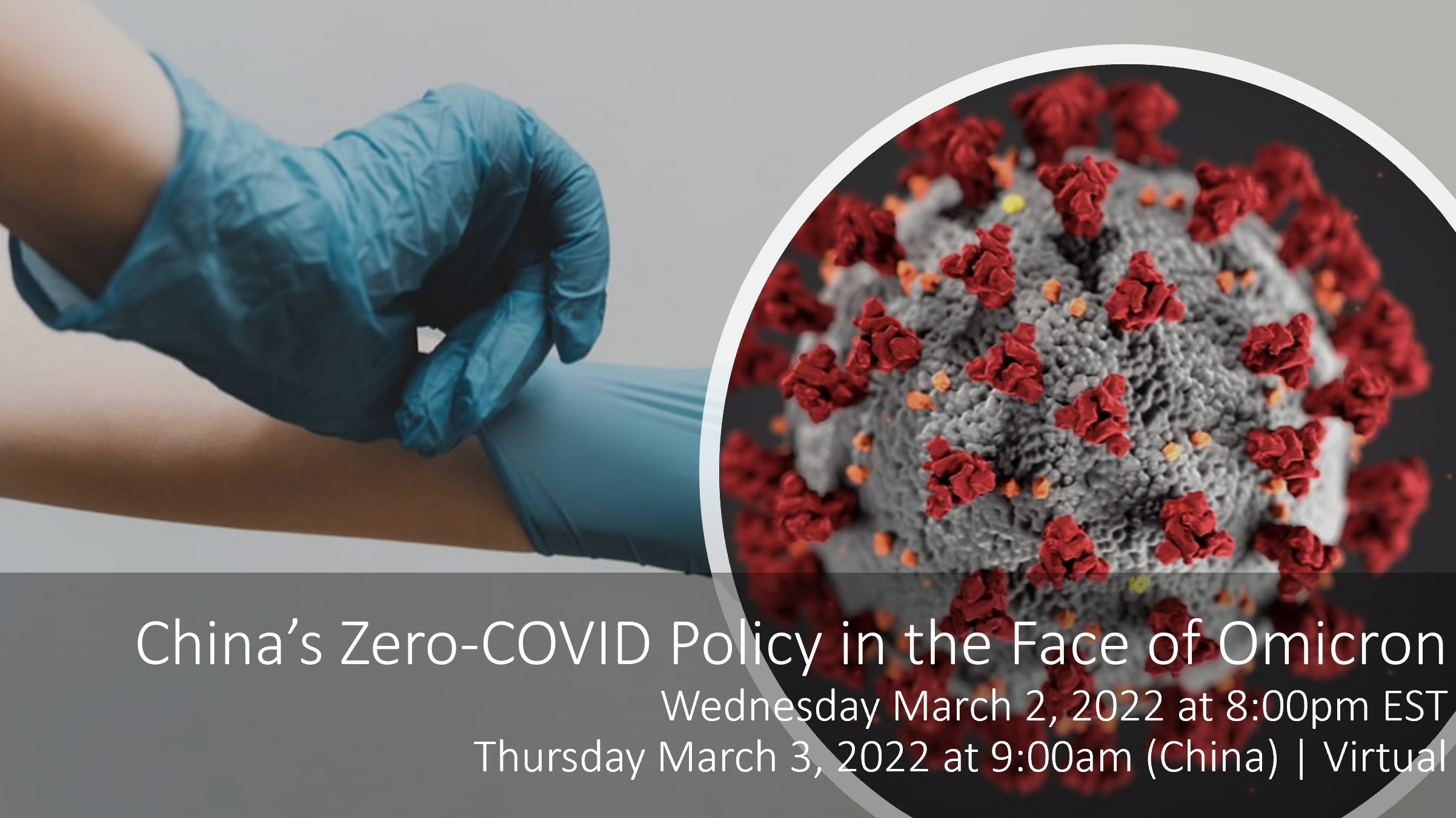