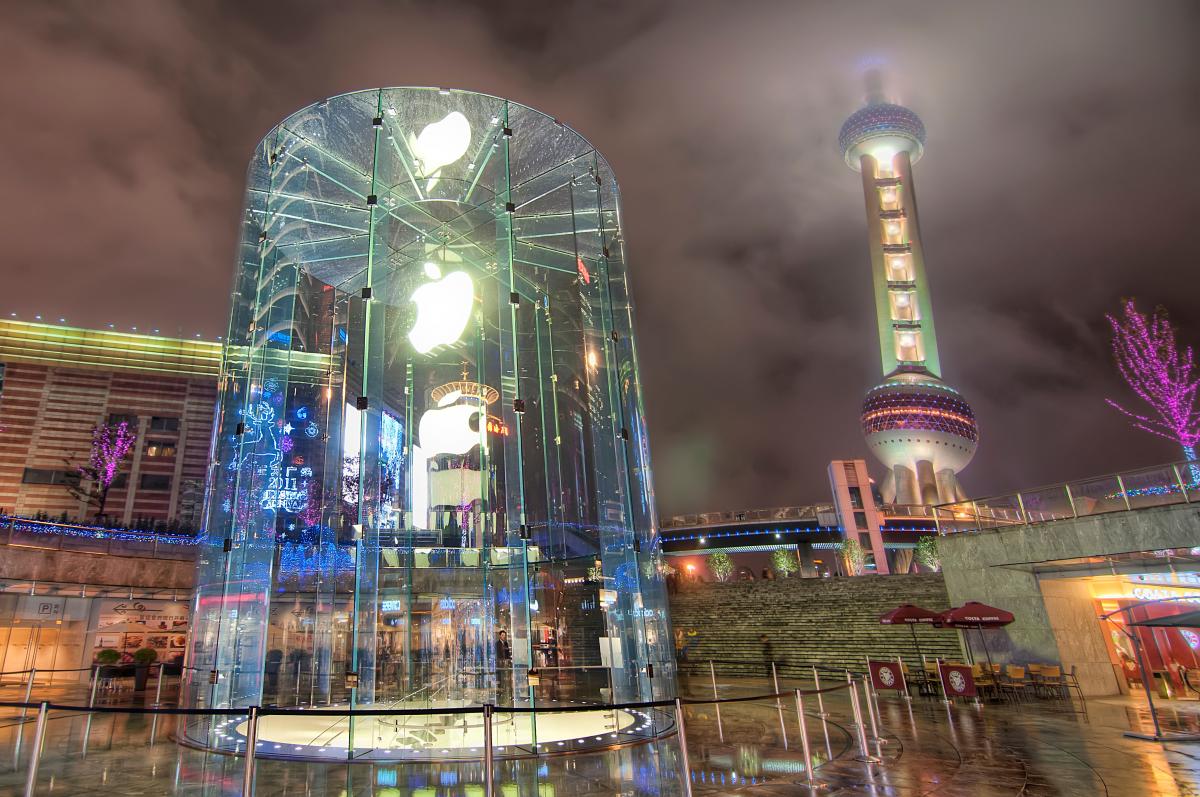 China’s National Development and Reform Commission (NDRC) and Ministry of Commerce (MOFCOM) published the finalized 2015 update to the Catalogue Guiding Foreign Investment in Industry (CGFI) on March 13. The updated catalogue will be in effect starting April 10, 2015. Compared with the most recent version of the catalogue in 2011, the 2015 update takes steps to reduce the number of restricted investment categories from 79 to 38, but the US-China Business Council’s (USCBC) analysis indicates that the finalized version did not address most of the ownership restrictions important to USCBC members. In addition, several restrictions that were removed in the November 2014 draft were reinstated, and some of the new revisions appear to be more restrictive to foreign investors.

The catalogue is a key tool for Chinese policymakers to manage inbound foreign direct investment—and serves as an important guidebook for foreign investors in China as to which sectors are open to them. The catalogue places industries into three categories based on how open they are to foreign investment: encouraged, restricted, and prohibited.

The catalogue also lists specific ownership caps for many sectors, such as requirements that investment be in the form of a joint venture. For any sectors that are not listed in one of these three categories, foreign investment is generally permitted in accordance with other investment-related laws and regulations.

Some foreign investment restrictions will ease

Despite the lack of major new openings, the 2015 catalogue includes improved access and treatment for foreign companies in several areas. First, of the roughly 430 items in the catalogue, about 350 fall in the “encouraged” section. In comparison to the 2011 catalogue, a large majority of the investment areas in the 2015 catalogue’s encouraged section have no joint venture requirements or equity caps, in line with China’s commitments to negotiate future market access on the basis of a negative list and national treatment. Additionally, although not stated explicitly in the catalogue’s announcement or in the text of the catalogue, an NDRC spokesperson interviewed in the People’s Daily reported that—with the exception of investment sectors requiring Chinese majority or relative-majority ownership—all investments in the encouraged and restricted sections will move to a record-filing system instead of requiring an administrative approval for investment. Because this language is not explicitly stated in the draft, it would have to be verified upon implementation. Chinese media also reported that investment in sectors in the encouraged category can enjoy tariff-free imports for equipment, and that investment projects in western China that fall within the encouraged category of the catalogue will enjoy a 15 percent reduction in corporate income tax.

…while many restrictions will remain, expand

The restriction reductions were announced by Premier Li Keqiang during opening sessions of the National People’s Congress (NPC) in March, and were regarded by the Chinese media as “high-quality openings.” However, the investment categories that now boast lower restrictions largely center around very specific industry segments and are not the broad investment openings that USCBC recommended in comments on draft versions of the catalogue. For example, of the 41 areas newly opened to foreign investment, roughly 25 percent fall under the category of manufacturing of chemicals and chemical raw materials. These items include the manufacture of soda ash, sulfuric acid, hydrofluoric acid, and butadiene rubber, along with the manufacture of paints and dyes with “outdated technology.” There was also some reduction in investment restrictions for the manufacture of steel, ethylene, and paper, as well as the refinery of oil. Openings in certain sectors, such as steel, likely lack any appeal to foreign companies. Steel has long been a sector in China plagued by overcapacity issues and dominated by state-owned enterprises. While reductions in investment limitations from China’s investment regime are welcomed, the pace and breadth of these openings continues to lack substantive impact for US companies in many key sectors.

Additionally, in comparison with the draft version, which was released in November 2014 for a 30-day comment period, the 2015 finalized catalogue reverses proposed liberalizations in several areas. For example, the draft catalogue’s removal of equity and cooperative joint venture (EJV and CJV) requirements for accounting and auditing services was a welcome opening. However, in the 2015 finalized catalogue, this provision has been amended to require a Chinese national to be a senior partner for a foreign company offering these services. Likewise, construction and management of movie theaters did not require a Chinese controlling stake in the draft version, but this restriction has been added to the finalized catalogue. The restriction on construction and management of theme parks, removed in the draft catalogue, also has been added back. These restrictions stand in stark contrast to the US investment environment, which saw the approval of the 2012 acquisition of US cinema chain AMC by Chinese real estate development giant Dalian Wanda Group. The back and forth on the catalogue’s restrictions also likely highlight just one example of the internal struggle between domestic industry interests and Chinese regulators interested in moving forward with economic reforms.

BIT to determine the future of China’s investment management regime

USCBC has long advocated for market openings in key areas of the economy that are important to a broad range of companies. USCBC efforts address concerns over a number of barriers, including:

Interestingly, amendments to language in the notes section of the catalogue may offer a look into the future of China’s investment management regime. A provision in the notes section of the 2011 catalogue stating that “State Council special provisions or industrial policies shall prevail [over this catalogue]” has been stricken from the 2015 finalized catalogue. Furthermore, 2011 language stating that “free trade agreements signed between China and other relevant countries will prevail [over this catalogue]” now includes “investment agreements” in the types of agreements prevailing over this catalogue. These changes suggest that the Chinese leadership is likely looking ahead to the completion of investment agreements such as the US-China bilateral investment treaty (BIT) to determine future foreign market access provisions.

While the 2015 finalized catalogue is another incremental step in addressing the ownership and market access restrictions placed on foreign companies in China, it offers only limited openings to foreign companies. The expansion of China’s free trade zones that encourage investment based on negative lists and the ongoing negotiation of the US-China BIT are the next logical steps for measuring China’s ability to open up and reform its economy to allow for broader foreign participation.