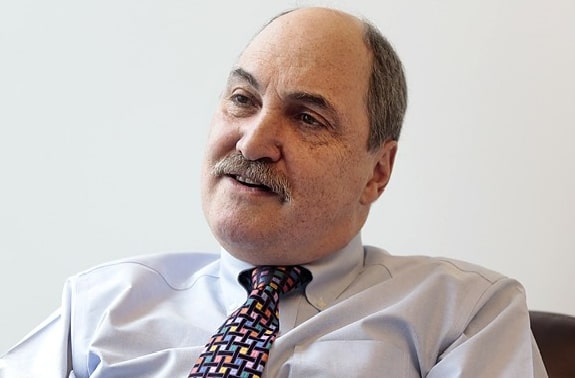 James Andrew Lewis is a senior vice president at the Center for Strategic and International Studies (CSIS). Before joining CSIS, he worked at the Departments of State and Commerce as a diplomat and as a member of the Senior Executive Service. His government experience includes a broad range of diplomatic and political-military assignments.  Lewis helped develop policies on encryption, satellites, and how best to secure and commercialize the internet. He led the U.S. delegation to the Wassenaar Arrangement Experts Group on advanced civil and military technologies and was the Rapporteur for the UN's Group of Government Experts on Information Security for their successful 2010, 2013 and 2015 sessions.  He led a long-running Track 1.5 discussions on cybersecurity with the China Institutes of Contemporary International Relations.

Lewis has authored numerous publications since coming to CSIS on cybersecurity, innovation, space, information technologies, globalization, deterrence, and surveillance. He was the director for CSIS’s Commission on Cybersecurity for the 44th Presidency.  He is frequently quoted in the media and has testified numerous times before Congress. Lewis’s current research examines how the Internet has changed politics and how digital technology will reshape business, society, and international relations. He received his Ph.D. from the University of Chicago.