WASHINGTON, DC, September 18, 2018 – American companies face significant challenges in their business operations with China, due to trade tensions, but the market remains one of the most important to their bottom lines. These are among the findings of The US-China Business Council’s (USCBC) 2018 Member Survey, released today.
Regulatory issues present a significant challenge for foreign companies in China: issues such as those highlighted in the administration’s Section 301 report. At the same time, USCBC’s survey also highlights that the administration’s efforts to try to address those issues are affecting business, and in ways that are both expected and unexpected.
Three major themes dominate the US-China Business Council's 2018 member survey outcomes:
Erin Ennis, Senior Vice President of USCBC said, “The issues in the bilateral relationship are difficult ones, but they are solvable. Solutions will require detailed negotiations to address the problems – but it will be worth the time and effort for both economies, and for both American and Chinese companies.”
USCBC President Craig Allen said, “We urge the Chinese government to implement a quick series of bold reforms that send a clear signal to its trading partners and members of the Chinese Party. It is time for China to simultaneously address the legitimate concerns of foreign companies – not in a minimalist way – but in a manner befitting a global leader.”
2018 Member Survey 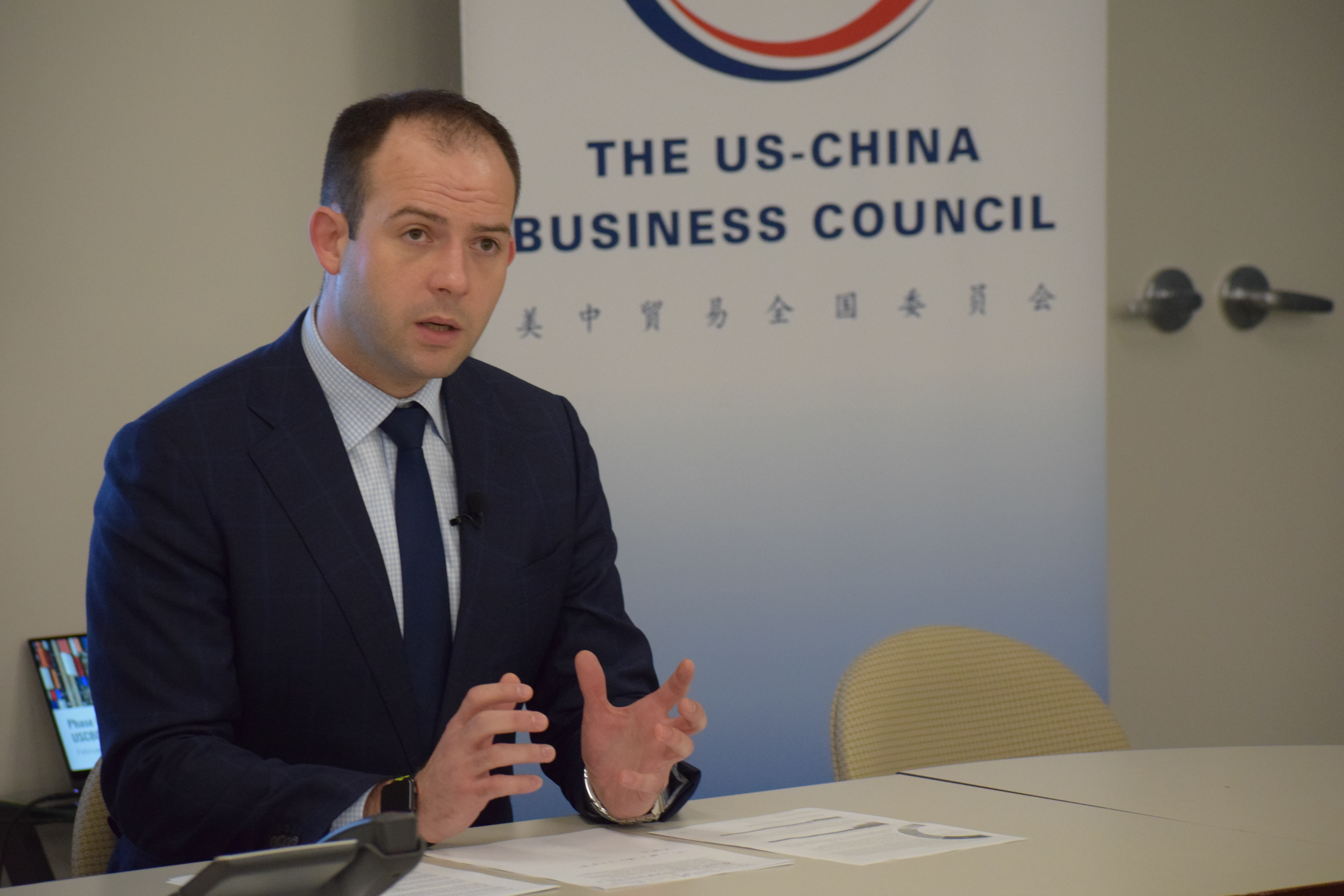 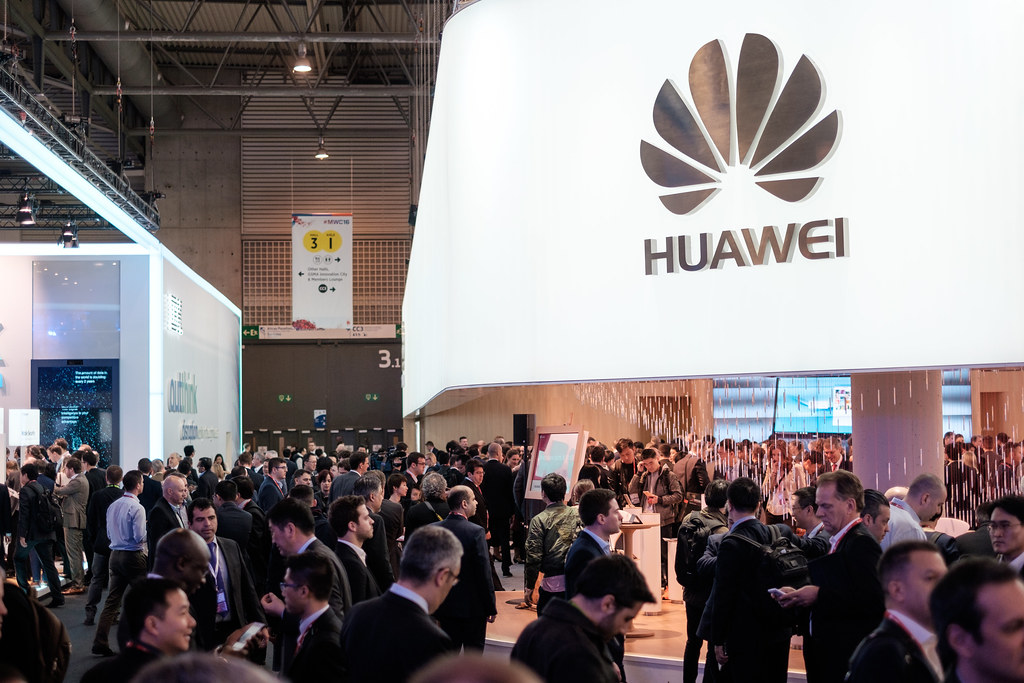 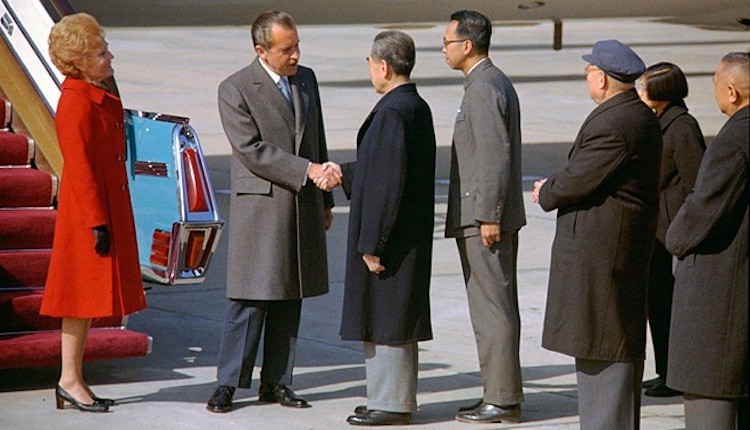 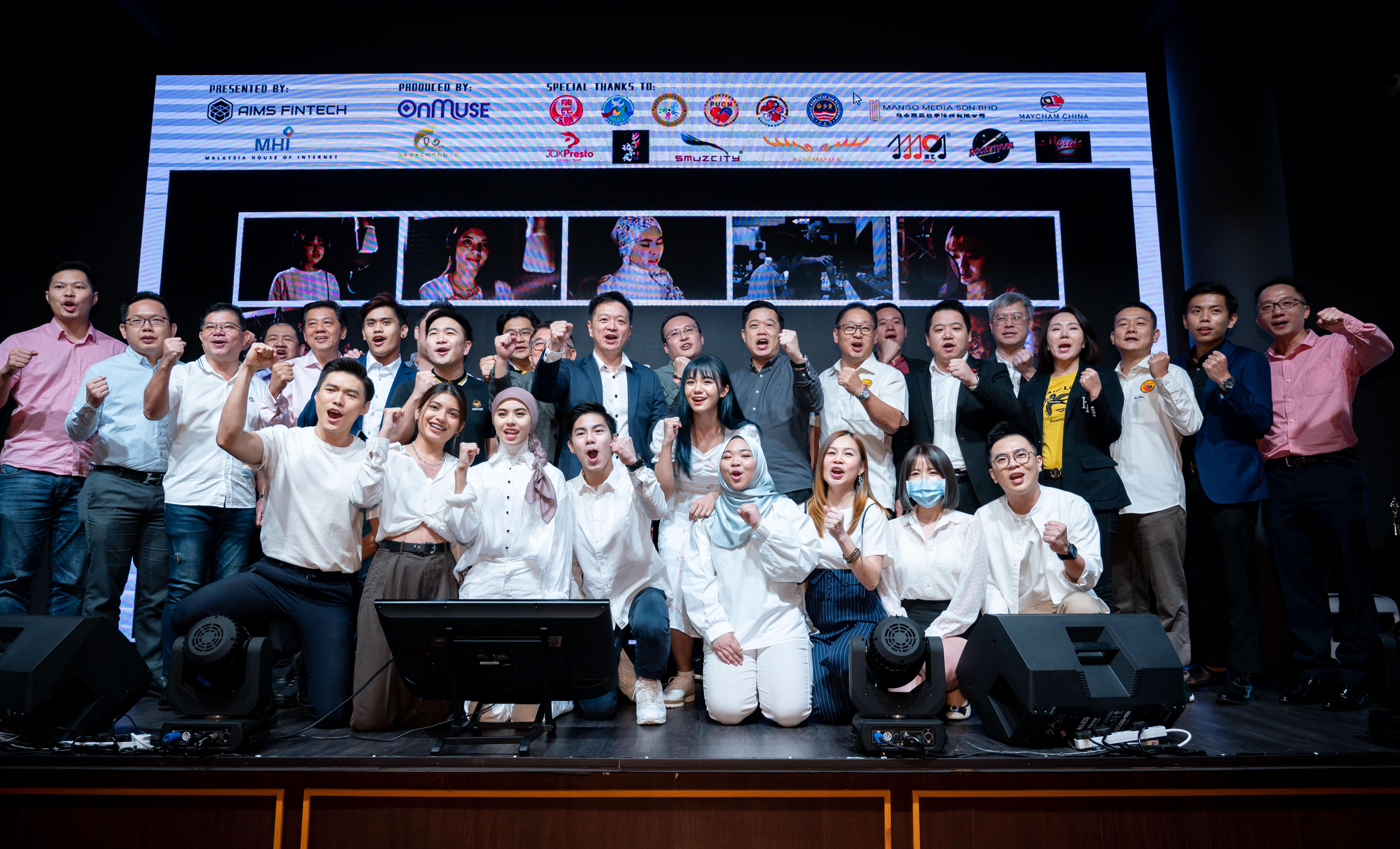