WASHINGTON, DC - August 23, 2019 - President Trump today tweeted a response to China’s announcement that it would retaliate against the latest set of tariffs announced by the White House, scheduled for September 1 and December 15.

The downward cycle of tariff and counter-tariff should stop before more damage is done. President Xi and President Trump should order their trade negotiators to meet and resolve outstanding differences between the two countries.

A trade deal that addresses the legitimate concerns articulated by the USTR in its Section 301 Report would be in the mutual interest of both China and the United States. Such a deal is within sight and should be pursued vigorously and as soon as possible.

Biden’s China Policy Will Look Different Than Trump’s. What That Means for Investors. | Fortune | 01/21/2021 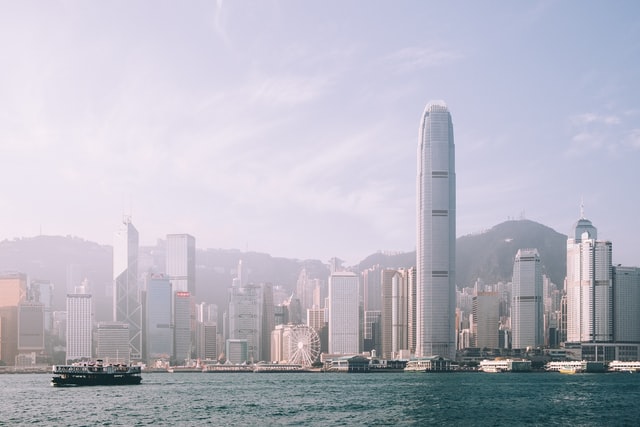