USCBC Statement on New US and Chinese Tariffs

WASHINGTON, DC, September 24, 2018 - In response to the imposition of new rounds of tariffs by both the United States and China, USCBC President Craig Allen released the following statement:

"It is time to bring this dispute to an end. Both the US and Chinese governments should suspend the tariffs they have put in place and do the hard work of negotiating a solution to the legitimate issues raised in the United States' investigation of China's intellectual property and technology transfer policies. As we have stated at each point of escalation in this dispute, the US-China Business Council opposes the use of tariffs to address those issues. The longer the tariffs are in place, the more damage is done to both the US and Chinese economies.

"The stated goal of the United States' effort was to address the real concerns that American companies have about China's policies. We urge China to implement measurable, commercially-meaningful changes that achieve that goal." 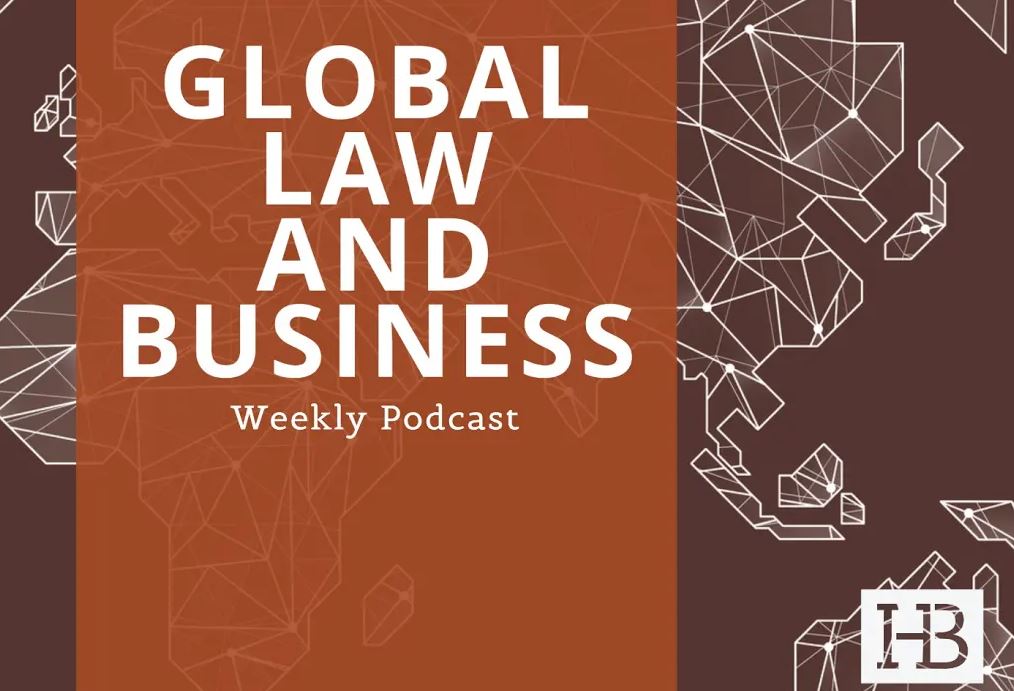 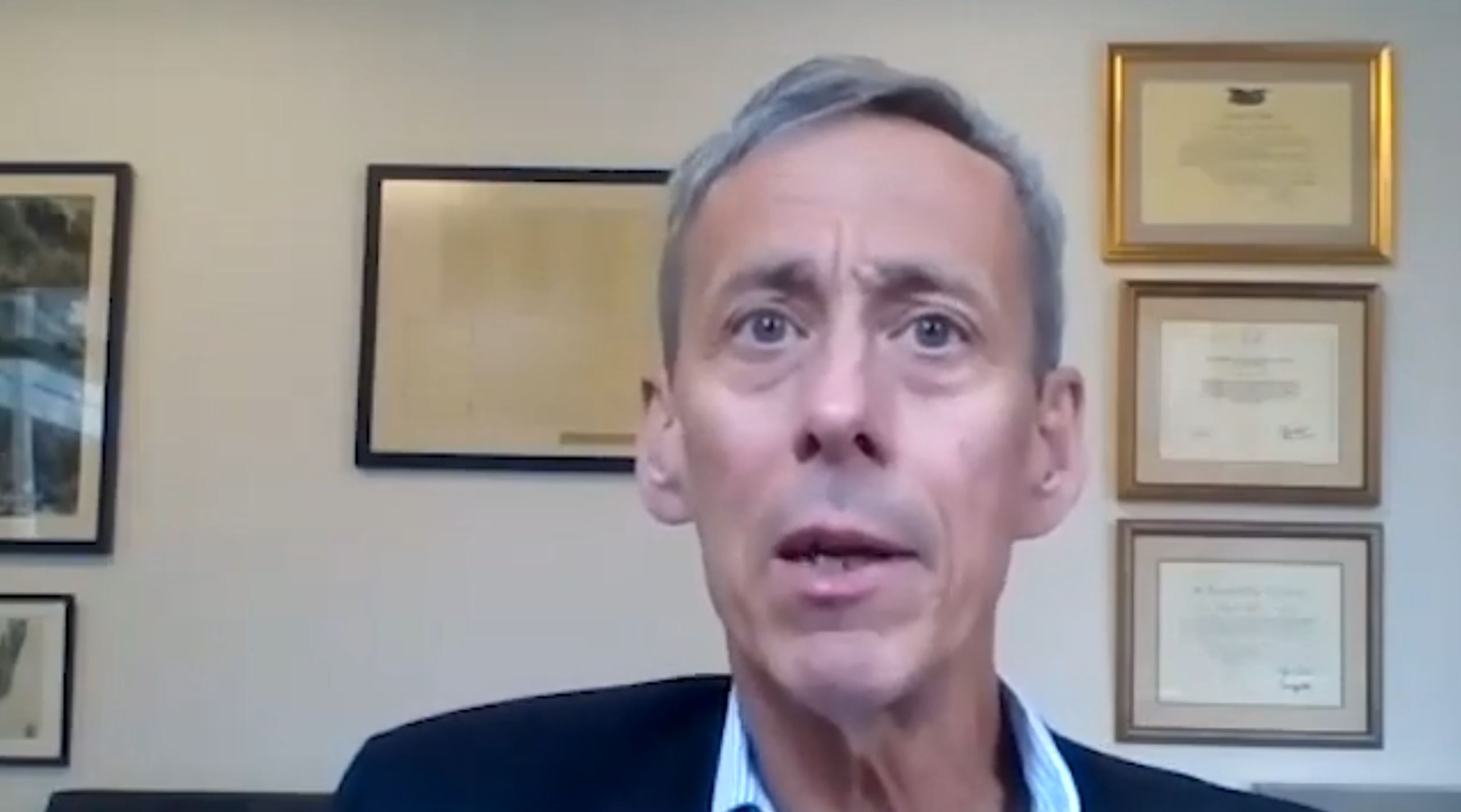 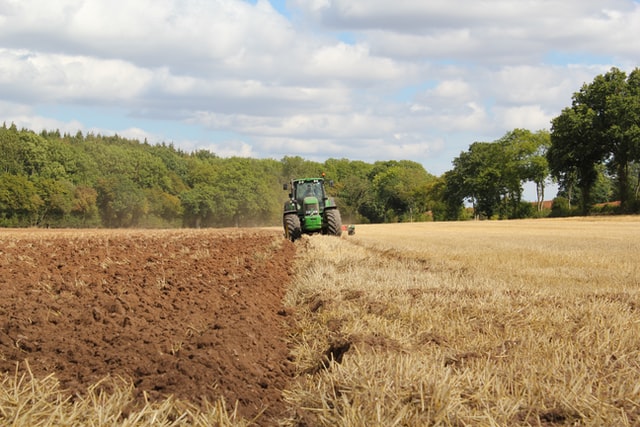