Brewing Up Business with Ss Brewtech

Two hundred and fifty dollars—Mitch Thomson’s dad bet him that sum for every semester he took and passed Chinese language in high school. Few students were taking Chinese at the time—in terms of Asian languages, it was almost always Japanese. But his dad was convinced that one day China would be important on the global stage, and thought it was important for his son to learn the language. When he was younger, his dad once wrote a college paper on this belief, and his professor gave him a D. Now the world’s second largest economy, China has come a long way since then.

Mitch made $1600 on this bet by the end of his senior year. His dad also taught him other valuable lessons, including how to home-brew beer. What neither person knew back then was that Mitch would later combine his Chinese with his beer-brewing acumen to launch Ss Brewtech. 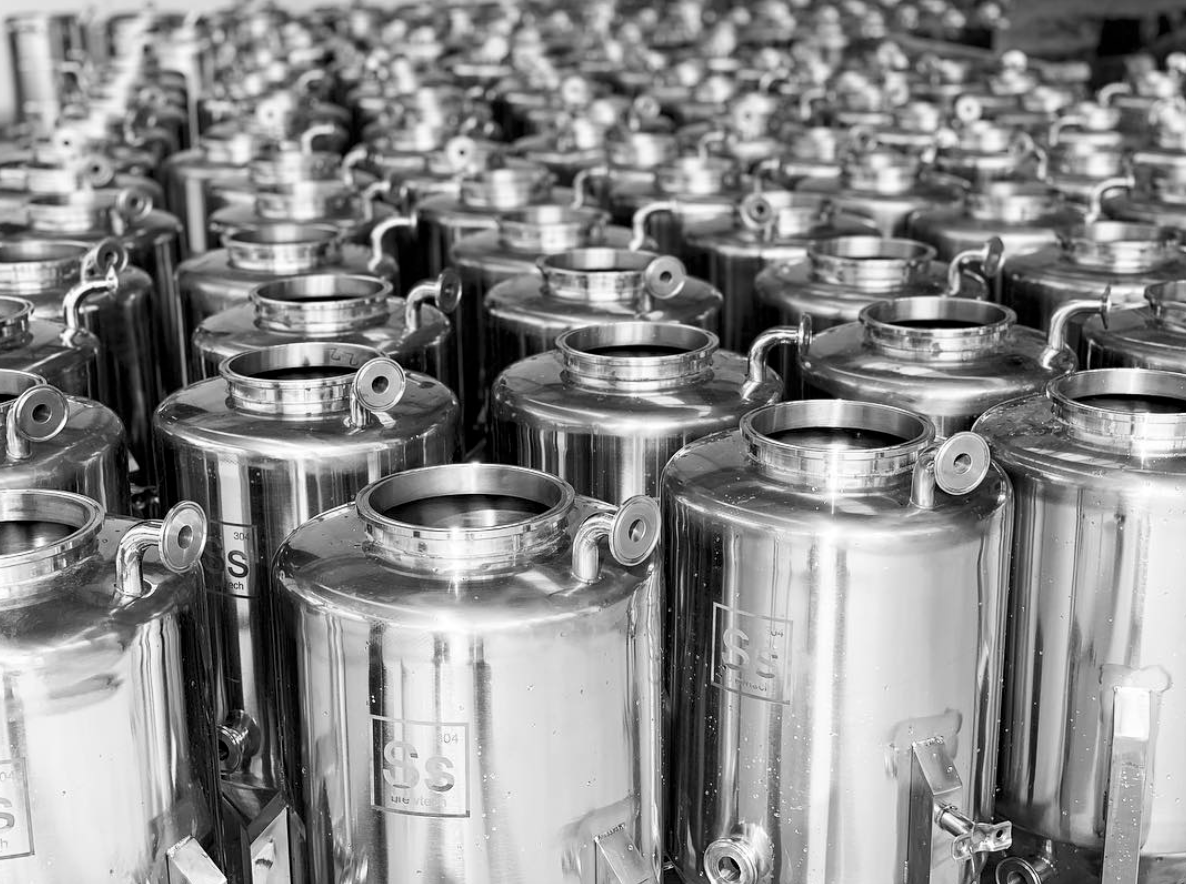 While continuing his language studies and meeting his future wife in Taiwan, Mitch got acquainted with Asia’s manufacturing ecosystem, particularly electronics and related supply chains. He joined up with a company making electronics for the automotive industry. After successfully selling his ownership stake in that business, along with a partner, he founded California-based Ss Brewtech—a designer and maker of brewing equipment for large breweries and for the faster-growing home and nano brewing markets.

Mitch knew China was home to manufacturing clusters that excel at producing items like stainless steel containers in addition to related fittings, hardware, and electrical systems. China dominates the global market for fabricated stainless vessels used in brewing, food processing, pharmaceuticals, and other related applications, with some competition from India. Germany and the US also have robust supply chains in this area mostly on the higher end, larger scale, and premium side of the market. So, he married his company’s engineering expertise and his suppliers’ shiny stainless vessels and electronics to produce a very competitive product line.

But none of that matters without a market, and aren’t people drinking less these days? Business for the big breweries is definitely down, said Mitch, but not craft beer consumption, which is up a healthy 15 percent. The trend is hyper localization—micro-breweries are sprouting up everywhere, with more than 3000 in the United States. “With rural areas also now adding micro brews to the menu, there’s a lot of runway for growth,” counsels Mitch.

Is China ripe for micro brewing? Mitch has resisted selling in the mainland because orders are fully booked by other markets—roughly 60 percent in the US and 40 percent international. Another reason is a fear of knockoffs, not only in the China market but also Chinese companies competing with their products in other markets around the world. To address these concerns, Mitch has created a supply chain that keeps parts and accessories away from finished goods producers, making it difficult for the product to be reverse engineered. Product customization also flummoxes some competitors, though one Chinese competitor has successfully duplicated an entry level model. He also reports that even several of his Chinese suppliers that sell their own designs don’t promote them in their home market for the same set of concerns. 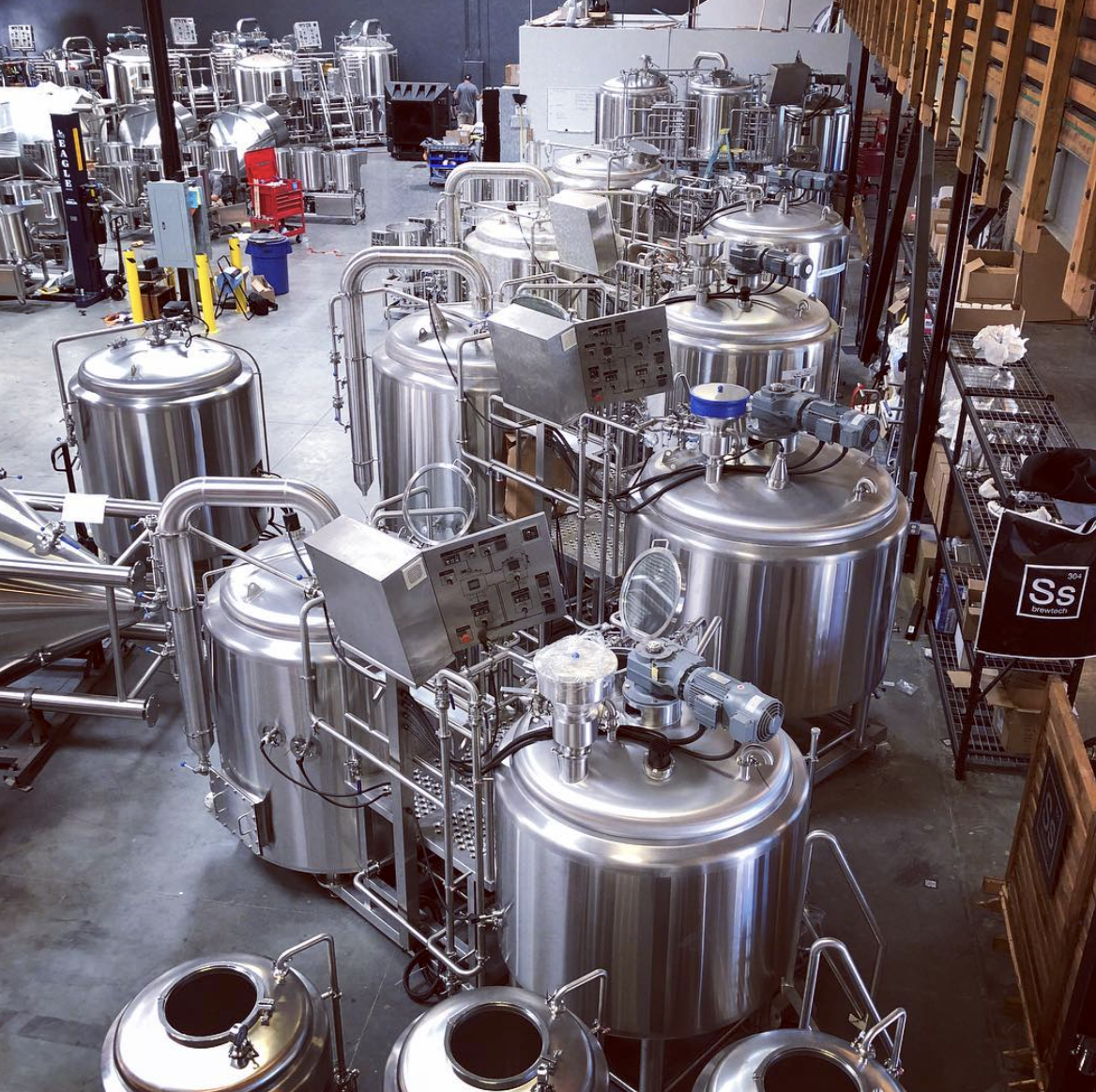 Mitch says the legal framework in China for protecting intellectual property is good and getting better, but the government and the Chinese people still have a lot to do. He’ll revisit selling in China later but right now, he’s barely able to meet demand in the United States, Europe, and South America. He has a couple of US-based competitors, but believes they lack a global strategy as well as any sophistication in product engineering or supply chain. Mitch is not taking success for granted, though. After years of selling by word of mouth, the company has hired its first sales director to further grow its international and commercial brewing business units.

Mitch says he’s sometimes asked why his company doesn’t manufacture everything in the United States. His response is that his and his business partner’s legacy experience and relationships are mostly in China and that the cost advantages of Ss Bretech’s equipment ultimately allow many more people to start businesses. The reason is the cost and overall value competitiveness of Chinese fabricated stainless vessels and brew systems. Even leading German and American brands quietly source a high percentage of their product from Chinese sources. Not something they like to talk about publicly, but in the industry, it is widely known.

“Craft breweries create a lot of jobs in addition to just the brewers themselves—there are countless other local business such as construction, food trucks, tax and legal advisory, distribution warehouses, ingredients that benefit from this ecosystem. These are mostly local jobs, and they wouldn’t exist if we didn’t have a competitive product and were able to offer high value systems at a reasonable cost to breweries around the country and the world.”

Mitch said he values his US-China Business Council (USCBC) membership, especially for help provided recently understanding tariff issues and the exceptions process. His products entering the United States from China can face tariffs anywhere from 2.5 to 25 percent, with the higher figure due to the ongoing trade dispute. “We also really appreciate the reporting on business trends and the changing legal climate. The Council staff provide first-rate membership service.”

Will Mitch offer his children a cash incentive to study Chinese? He’s not sure it’s necessary. “It would be a much more expensive bet if you include inflation from the 1980’s, and me and their mom are both fluent speakers.”

But it’s still not a bad idea for other American parents with the future on their minds. 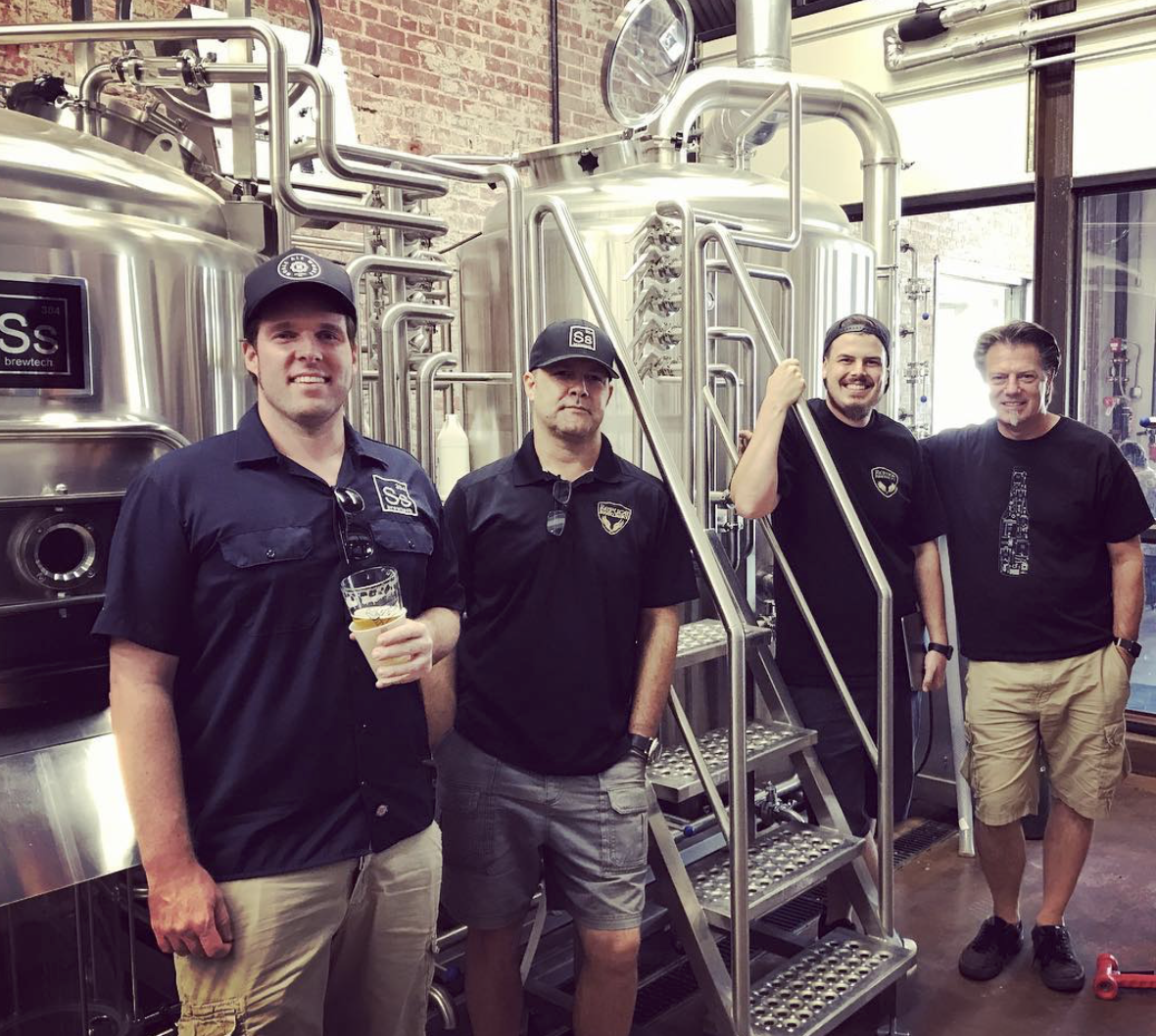