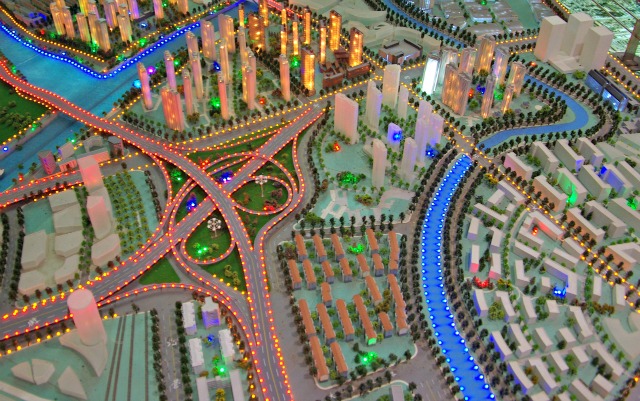 Companies can expect some openings in China’s newly issued list of industries off-limits to foreign investment in the recently unified free trade zones (FTZs), though many investment restrictions important to industry groups remain unchanged. The State Council’s updated free trade zone negative list is to be uniformly adopted across China’s four free trade zones in Shanghai, Fujian, Guangdong, and Tianjin, effective May 20, 2015. The updated “negative list” (or list of sectors that retain foreign investment restrictions) reduces the number of areas where foreign investment is restricted, and also eliminates explicit joint venture requirements in a number of sectors. Many of these revisions mirror a number of existing and approved revisions to the March 2015 Catalogue Guiding Foreign Investment (CGFI), though a few new openings—and restrictions—have also been added. Separately, the negative list and its supporting documents also include language to clarify national security procedures for foreign investment that had been discussed in the January 2015 draft Foreign Investment Law.

What do the new openings mean in practice?

In an April 20 article announcing the new negative list, China’s Assistant Minister of Commerce Wang Shouwen noted that the 2015 negative list cancels or relaxes restrictions in 18 investment areas. While the number of items in the negative list was reduced, the actual number of sectors seeing investment openings is difficult to quantify however, as a number of items were combined, split, or reordered. USCBC found that many of the restrictions lifted in the new negative list closely mirrored the finalized 2015 CGFI, indicating that these openings may not be new, but still represent positive progress for US companies in those sectors. The new negative list, for example, omits investment limitations in aircraft engine design, manufacturing, and maintenance; lifts restrictions on ship engines and cabin components; removes joint venture requirements for crop seeds; and eliminates restrictions on participating in online gaming. A few additional openings are new to the negative list, such as lifting the 50 percent ownership cap in new-energy vehicle power batteries and removing manufacturing automotive electronics.

On paper, these appear to be positive openings, but the continued presence of other regulations requiring government approvals (like the 2013 State Council Catalogue of Investment Projects Subject to Government Approval) raise questions about the level and speed at which foreign companies can take advantage. Additionally, the new list includes more restrictive language in a handful of sectors. For example, while the catalogue removes joint venture requirements in areas such as oil, sand, and shale gas, it also adds new language mandating prior government approval for resource exploration. New language also requires proprietary brands and “indigenous innovation” for electric cars and a 70 percent localization rate for rail.

In addition to revisions made to the negative list to be used throughout China’s FTZs, the Ministry of Commerce released measures detailing a pilot national security review mechanism to monitor foreign investment in certain “sensitive” sectors. The National Security Approval Trial Measures are based on a previous nationwide model used to review foreign investors engaging in merger and acquisition (M&A) transactions. The new model appears to be the first attempt at designing a review mechanism as outlined in the draft foreign investment law (FIL) released for comment earlier this year. The draft FIL has not yet passed the initial drafting stage, and according to some Chinese officials is actually years away from actual implementation. The initial draft offered an outline of ideas for how China might initiate a security review mechanism for foreign investment in sectors deemed sensitive by the Chinese government. This new policy, which only applies to investments within the four FTZs, seems to be an attempt to implement the security review system on a smaller scale within the pilot zones. According to USCBC analysis, key elements of the review process include:

USCBC comments submitted to MOFCOM on the draft law on foreign investment earlier this year reflect several areas of concern that impact the pilot review system as well. As was the case with the draft law on foreign investment, this national security review mechanism defines its scope of review far too broadly, leading to large numbers of national security reviews, straining regulator capacity, and weakening foreign investment interest in China. Similarly, it also allows protectionist input from third parties in several instances during the process. There is also no appeals process to allow for reconsiderations or legal actions. The absence of an appeals process undermines the Chinese government’s efforts to promote a more transparent administrative decision-making system. While USCBC fully supports a national security review system that protects legitimate national interests in China, further clarification and development is necessary to implement an effective and transparent review process.