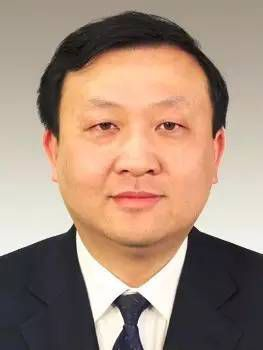 Born in 1974 in Shanghai, Hua entered the workforce in 1996. He graduated from East China Normal University, located in Shanghai.

Hua has a long history in Yangpu District of Shanghai from 1996 to 2010.  In 2011, he was elected as the deputy Director of Shanghai Civil Affairs Bureau. He also served as the Standing Committee and the Deputy District Mayor of Qingpu District from 2014 to 2016.