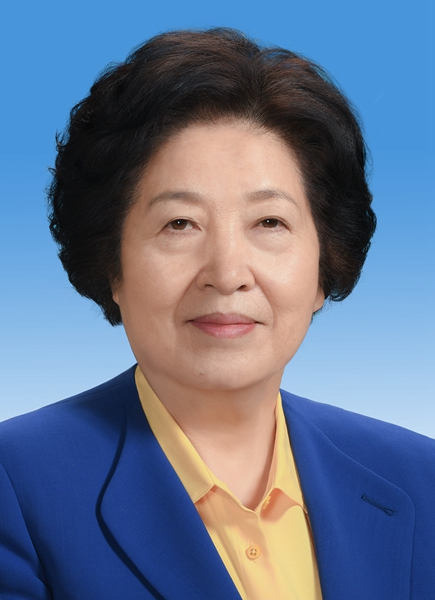 Sun Chunlan is vice premier of the State Council and a member of the CCP Central Committee, and was most recently the head of the United Front Work Department, a position she held since 2014. She worked in Liaoning province for 40 years, mostly in trade union and women's federation, and alongside Premier Li Keqiang when he was party secretary of Liaoning and she was mayor of Dalian. In Liaoning, her work mainly focused on narrowing the urban-rural gap and improving livelihoods.