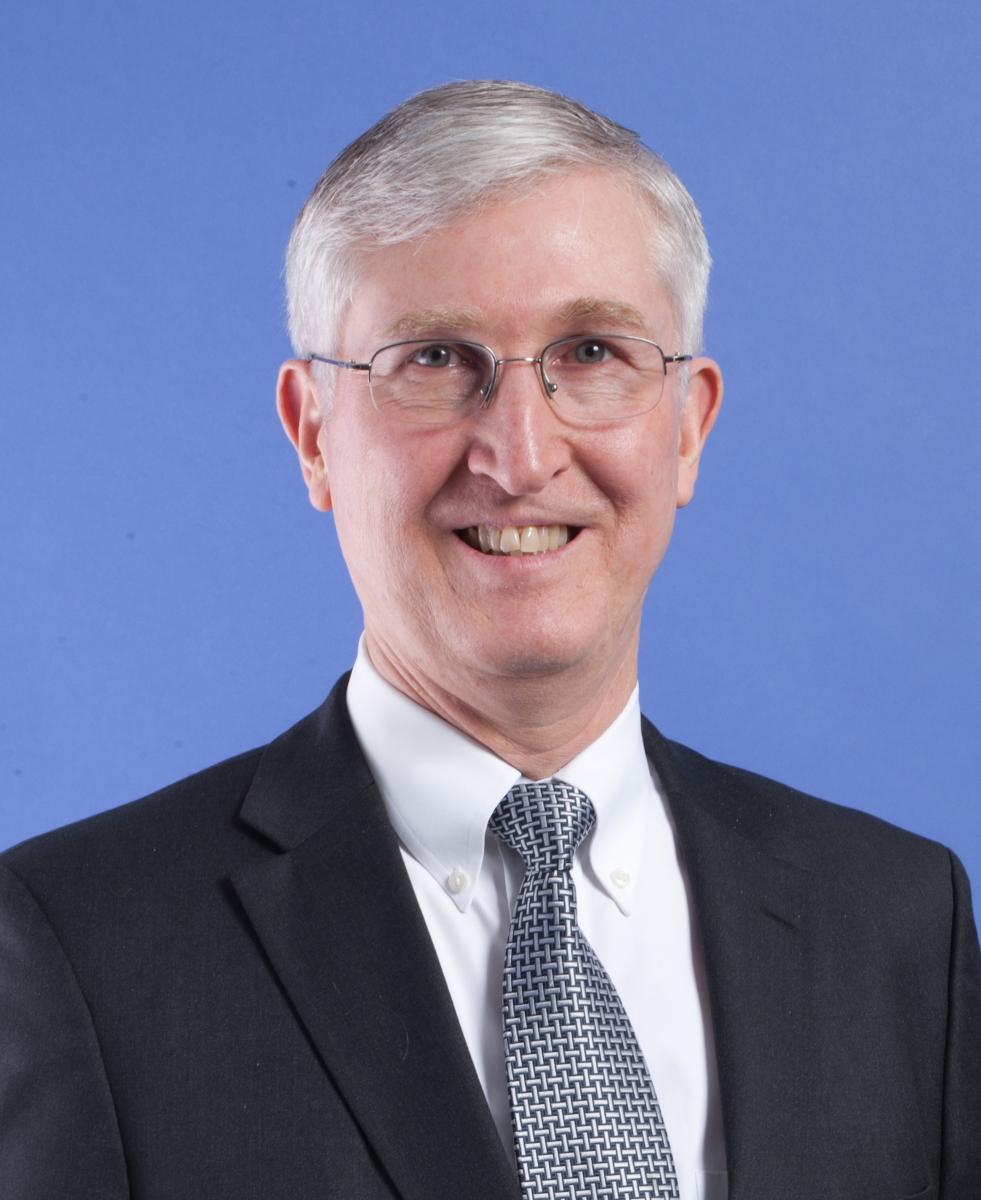 Tim Stratford is the managing partner in Covington & Burling LLP’s Beijing office and a member of the firm’s International Trade, Corporate, Public Policy and Government Affairs practice groups. Mr. Stratford’s practice is focused on advising international clients doing business in China and assisting Chinese companies seeking to expand their businesses globally. As a former Assistant United States Trade Representative, Mr. Stratford is the most senior former U.S. official working as a member of the U.S. business community in China. Except for the five years he spent in Washington, DC in government service (2005 to 2010), Mr. Stratford has lived and worked continuously in the greater China region since 1982, including as Minister-Counselor for Commercial Affairs at the US embassy in Beijing and as general counsel for General Motors China operations. Mr. Stratford has also served previously as chairman of AmCham China (2000-01). He is a graduate of Harvard Law School and Brigham Young University.