In his confirmation hearing before the Senate Foreign Relations Committee today, Senator Max Baucus (D-MT) said he would focus on “positive, cooperative, and constructive” ways to promote US-China trade and reduce regional tensions if confirmed as ambassador to China. He said this strategy had already “paid dividends,” such as China’s commitment to negotiate a Bilateral Investment Treaty (BIT) based on a US approach. Baucus is widely expected to be confirmed by the committee and full Senate, and USCBC sources have indicated he could be confirmed before the Senate recess on February 15.

Significant time was dedicated to military and strategic issues at the hearing. Baucus said that as ambassador he would focus on two goals: strengthening economic ties and encouraging China to act responsibly on regional conflicts, human rights, and environmental issues. When asked what he considered the priority areas that could be improved in the bilateral relationship, Baucus responded that commercial issues remained a top priority and said he is working to develop 2-3 main goals on which to focus.

Baucus committed to committee members that he would work to negotiate greater access for US companies operating in and exporting to China. In particular, Baucus said he would continue to push the Chinese government to allow imports of US beef and would work to reduce barriers for US companies operating in the agriculture and manufacturing sectors. Baucus noted that the BIT would be an important means to help in these efforts and ensure national treatment for US firms. Baucus also said he would push for stronger intellectual property rights (IPR) protection in China, noting that poor IPR protection hurts China’s economy as well as US firms.

Other issues raised include China’s 2013 redefinition of its Air Defense Identification Zone, as well as human rights, the environment, currency valuation, and China's investments in Africa and ownership of US debt. 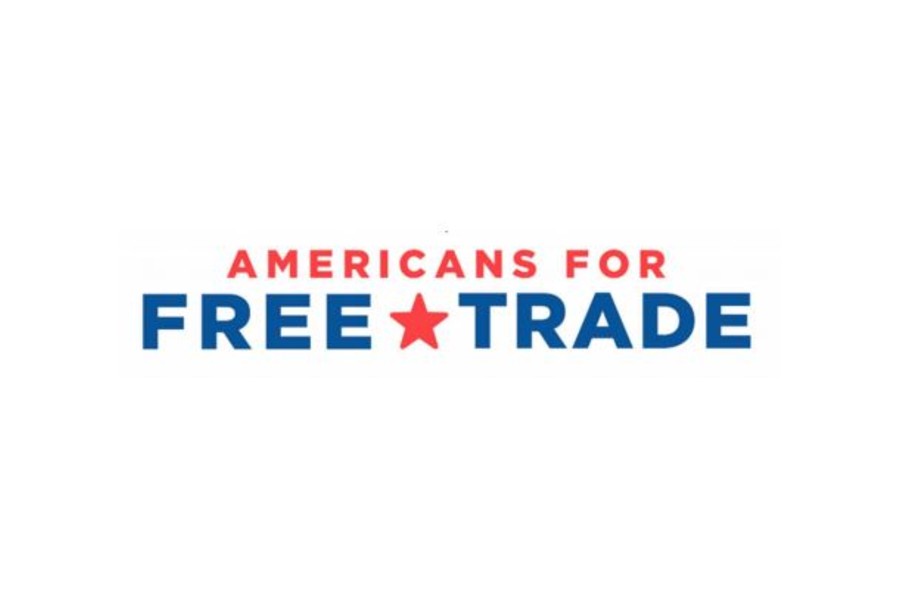 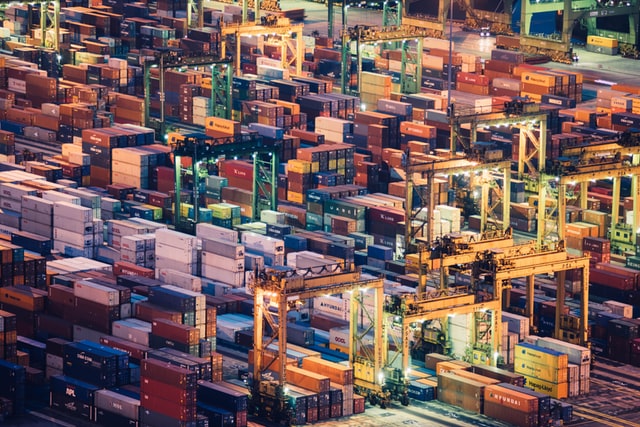 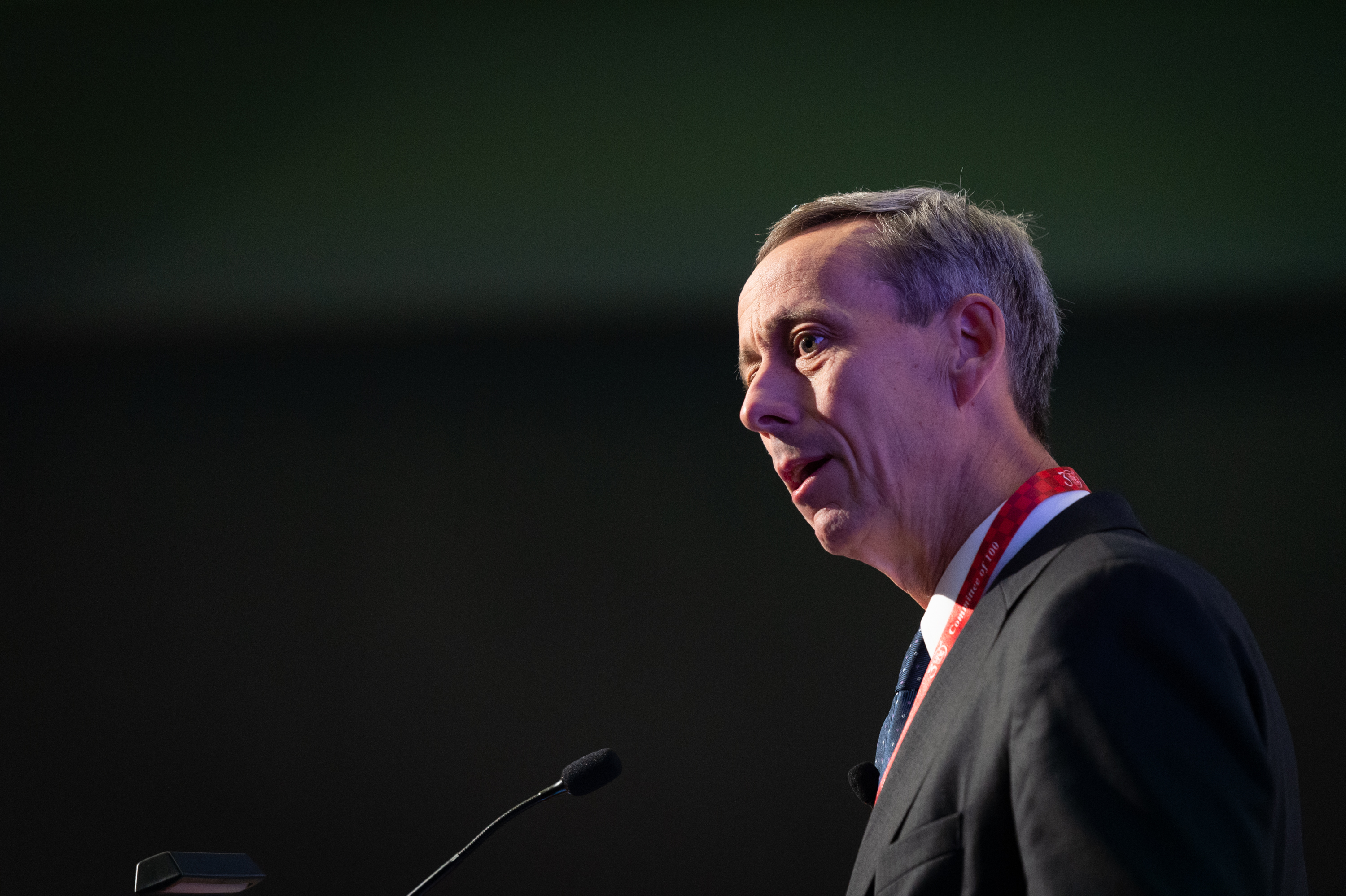