Though China did not play a major role in many congressional midterm elections, the makeup of the new Congress may impact US-China commercial and trade issues in 2015.

At the start of the 114th Congress in January, republicans will hold at least 52 seats in the Senate—retaking the majority and thus the chairmanships for each committee. That will impact the legislative agenda and the issues that are prioritized in the coming year. Republicans also strengthened their majority in the House, gaining at least 13 seats, with several races still to be determined.

With the Senate changeover, the Senate Foreign Relations Committee, now chaired by Sen. Robert Menendez (D-NJ), is expected to be chaired by Ranking Member Bob Corker (R-TN). Corker will oversee the committee in charge of vetting the bilateral investment treaty (BIT) with China, once completed. Corker has been a consistent supporter of free trade, including opposing currency legislation when the Senate took it up in 2011. USCBC has maintained strong engagement and coordination with Corker’s office over the course of 2014, and will continue to do so as the committee solidifies its priorities for 2015 and beyond.

Other committees with jurisdiction over China issues will also see leadership changes, including the Senate Finance Committee. Ranking Member Orin Hatch (R-UT) is expected to take over the committee chairmanship from Sen. Ron Wyden (D-OR). In his time as chair, Wyden focused on several specific issues pertaining to China, including digital trade, cybertheft, energy, and trade enforcement. In his new role, Hatch may focus on enforcement issues, but may seek to focus more attention on intellectual property rights and innovation, a particular area of interest for him. Hatch has been a supporter of free trade in the Senate; Hatch opposed currency legislation in 2011 and voted in support of Permanent Normal Trade Relations with China in 2000.

The Finance Committee’s jurisdiction covers issues including trade agreements, customs, and tariff and import quotas, and as a consequence, the activities of the Office of the US Trade Representative, Departments of Treasury and Commerce, and US International Trade Commission. The committee also is charged with vetting nominees to key trade posts within those agencies. Though most of those posts are currently filled, the new republican majority in the Senate will determine the future of any prospective nominees.

In the House, republicans already hold the majority, and therefore committee chairmanships. Turnover in at least one committee holds the potential to address an irritant in US-China commercial relations since 2013: appropriations. Particularly problematic provisions were included in past year’s Commerce, Justice, and Science appropriations bills, overseen by the House Appropriations’ Commerce, Justice, and Science Subcommittee Chair Frank Wolf (R-VA-10). Wolf is retiring at the end of 2014; the next chair of the subcommittee will be determined by the republican caucus. It is unclear if the next chair will hold views similar to Wolf’s on China issues. USCBC has advocated strongly against including these types of provisions in any legislation because they do little, if anything, to address purported concerns. Further, the provisions act as an irritant in US-China relations and give China an excuse to target US companies in return. USCBC will continue its advocacy efforts on these provisions in the next congress.

The House Ways and Means Committee will also see turnover in its chair, as current Chair Dave Camp (R-CA-4) retires from his post. Rep. Paul Ryan (R-WI-1) is seeking Camp’s role as chair of the committee, though he is expected to be challenged by Rep. Kevin Brady (R-TX-8). Though Ryan called for China to be labelled a “currency manipulator” in 2012 as a part of Mitt Romney’s campaign for President, he has taken a less ardent view in the House. When the House considered currency legislation in 2010, he voted against the measure. Brady has a consistently strong voting record on trade, and voted in opposition of the bill in 2010. Brady has called for Congress to focus on other issues in the trade relationship, including intellectual property rights protection, innovation, and the unfair advantages given to domestic companies.

The Ways and Means Subcommittee on Trade is also expected to see shifts in chairmanship, as current Chair Devin Nunes (R-CA-22) is expected to seek the post left vacant by outgoing Chair of the House Permanent Select Committee on Intelligence Rep. Mike Rogers (R-MI-8). Congressmen Dave Reichert (R-WA-8) and Charles Boustany (R-LA-3) are reportedly both interested in the subcommittee chairmanship. While both congressmen take very pro-trade views on China, Reichert could focus more heavily on agriculture-related issues, while Boustany might focus more on energy concerns, given either state’s industrial base and primary exports. Of note, Boustany is current co-chair of the US China House Working Group and has frequent interaction with USCBC.

While the Ways and Means Committee is likely to focus next year on the conclusion of Trans-Pacific Partnership negotiations and renewal of Trade Promotion Authority, other China-related issues may also arise. Such issues may include investment barriers in China, BIT negotiations, trade secret theft, compliance with international trade rules, conclusion of the Information Technology Agreement negotiations, and domestic economic reforms in China. As congressional committees set out priorities for the coming year on bilateral trade issues, USCBC will continue outreach to its members on opportunities to meet with congressional staff and share priorities on commercial issues. 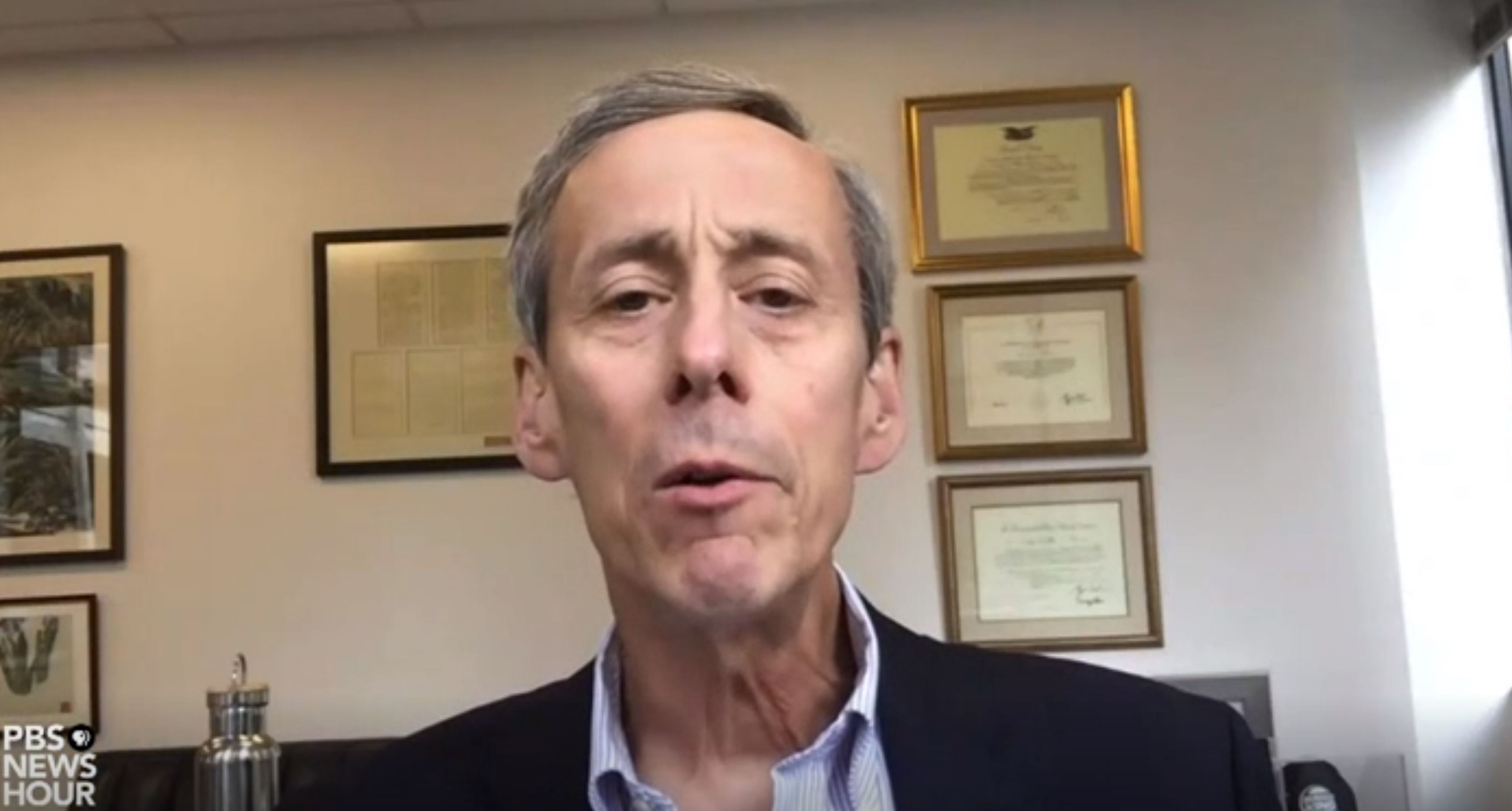 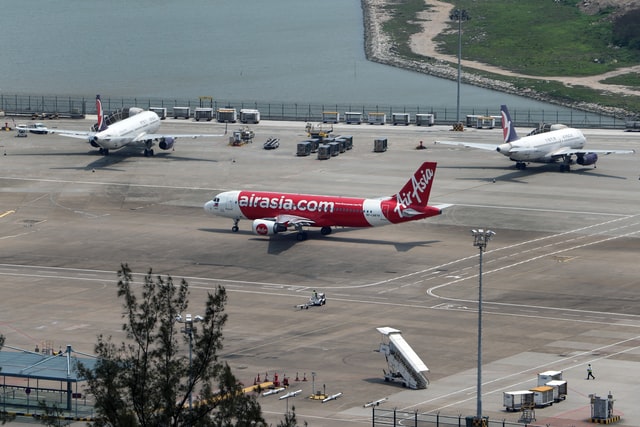 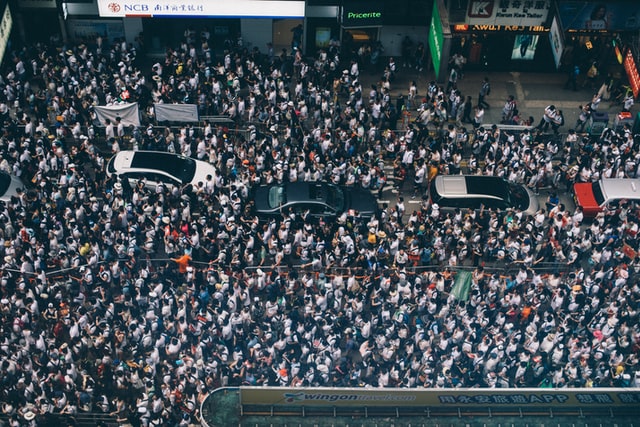 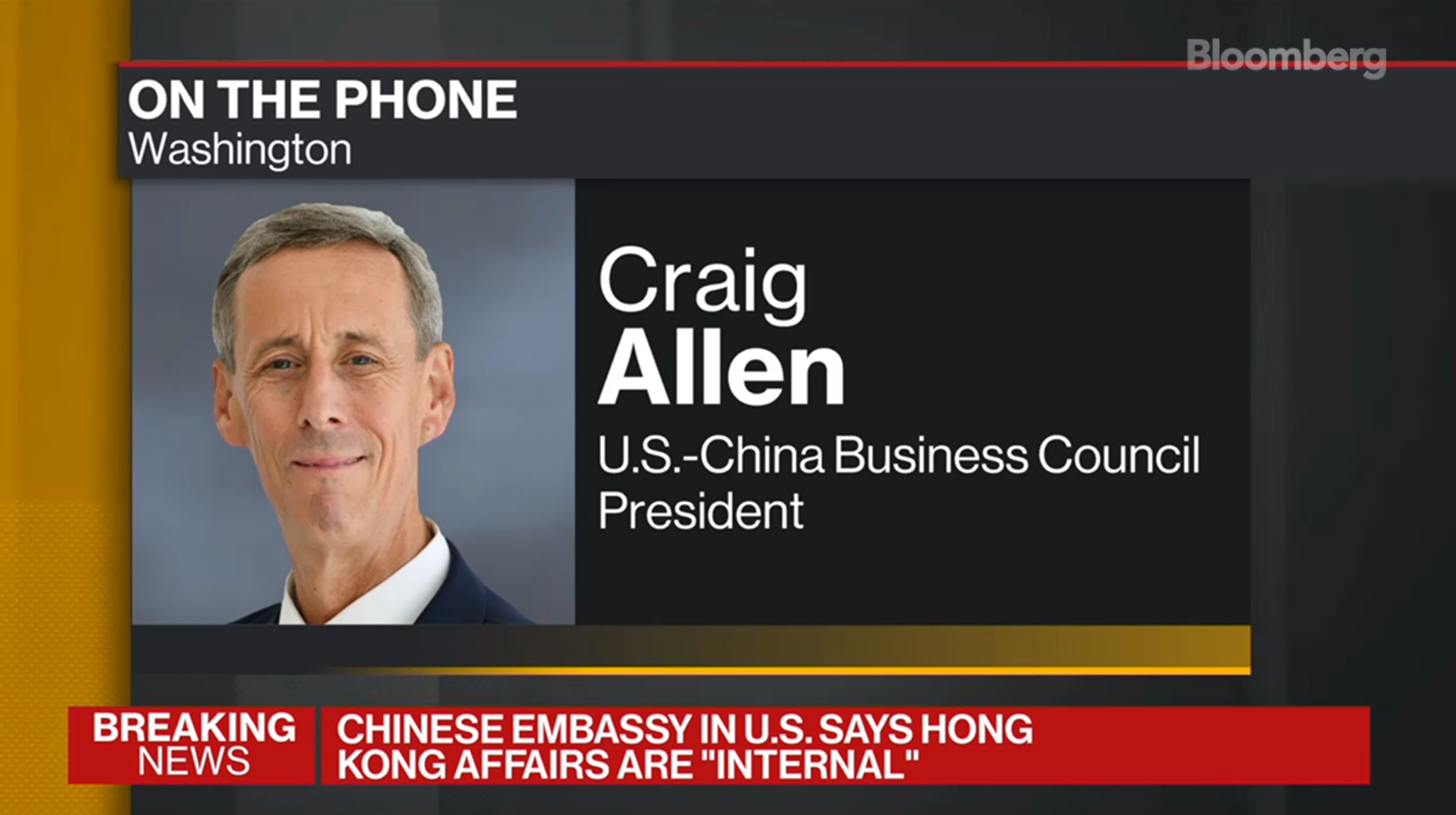 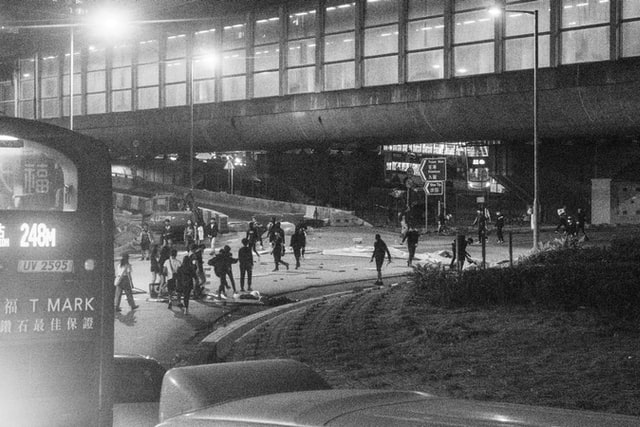