In a speech yesterday on the United States’ economic ties to the Asia-Pacific, US Secretary of Commerce Penny Pritzker gave few new insights on US commercial engagement with China. Pritzker’s remarks at Johns Hopkins University’s SAIS campus underscored the importance of the region to the US economy, as well as initiatives like TPP and the Asia-Pacific Economic Cooperation. On China, Pritzker noted China’s announcement at the Third Plenum to let the market play a “decisive role” in its economy, and said the United States would work toward achieving further openings in the market for US companies. Pritzker also said the United States would expand the US Foreign Commercial Service in Asia, including through a new office in Wuhan, China.

Pritzker’s speech comes as President Obama prepares to embark on a trip next week to Asia. The President plans to meet with leaders in Japan, South Korea, Malaysia, and the Philippines. The President is expected to visit China this November, in connection with the APEC Leaders' meeting. 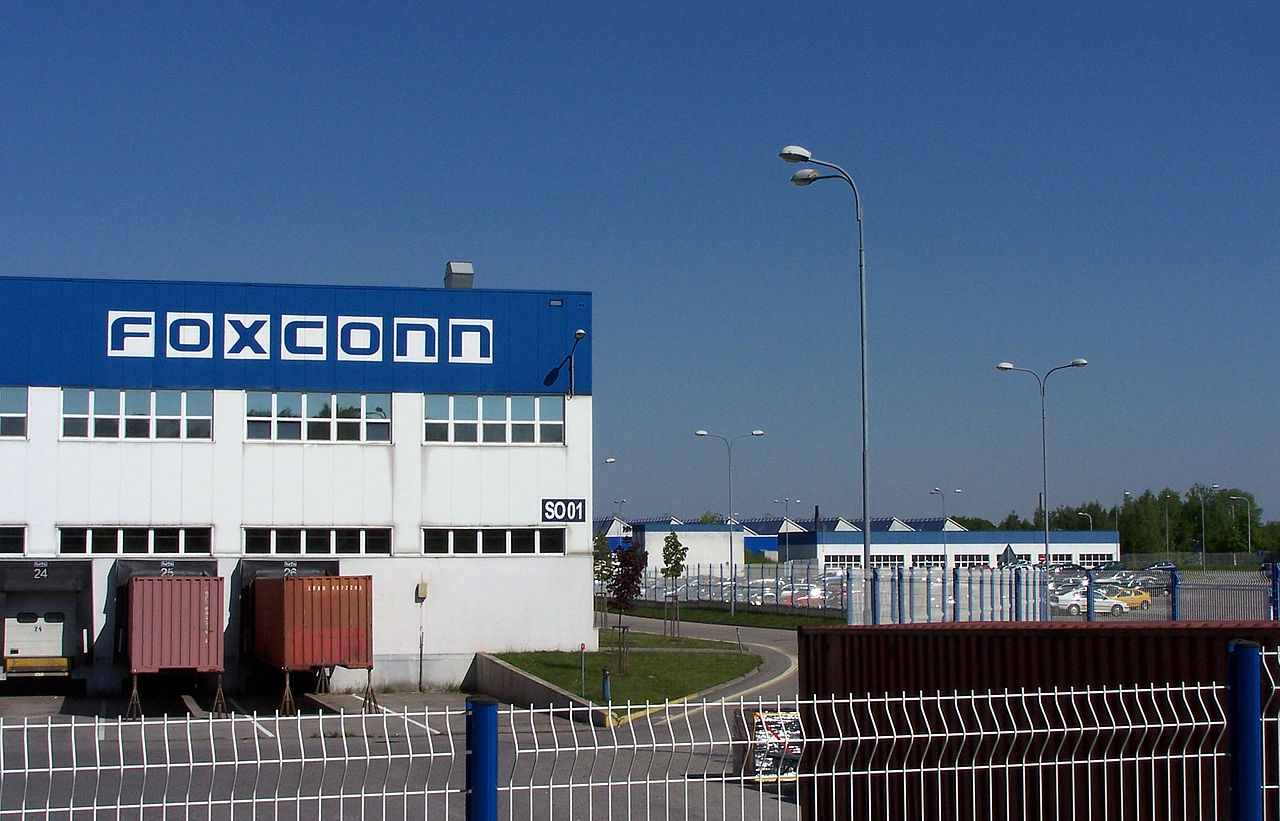 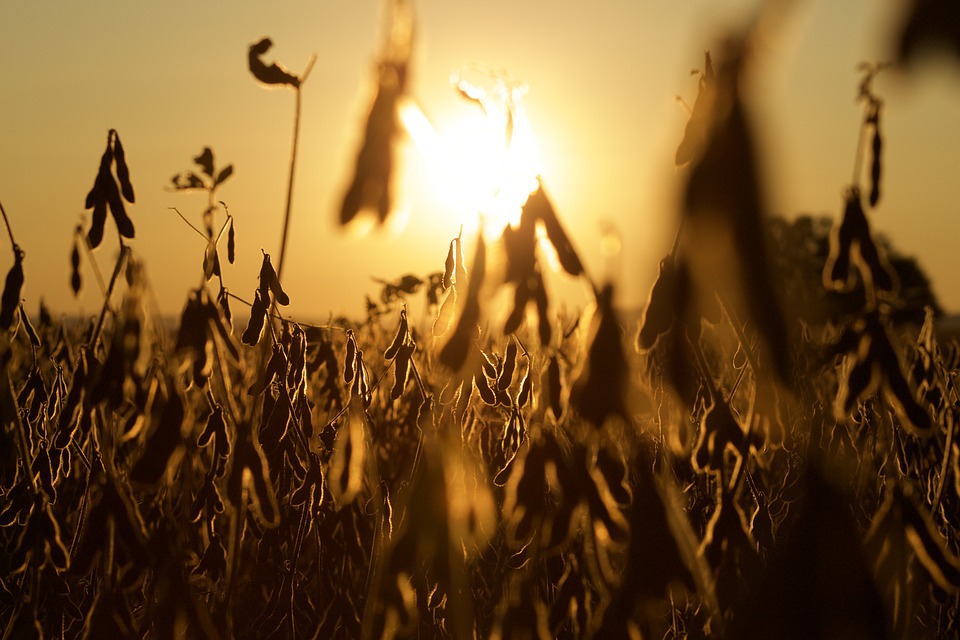