Nominees for key Treasury and trade posts advanced on July 31, bringing the nominees one step closer to confirmation. The Senate Finance Committee reported to the full Senate Nathan Sheets’ nomination as under secretary for international affairs at the US Treasury Department – a post formerly held by Lael Brainard – and Robert Holleyman’s nomination as Deputy US Trade Representative, who would replace Demetrios Marantis. The Senate will need to confirm both nominations, but with Congress in recess until September, dates for consideration have not yet been set.

Sheets is currently acting as counselor at the US Treasury Department while awaiting confirmation, and previously held posts at Citigroup, the Federal Reserve, and the International Monetary Fund. Holleyman is the CEO and Founder of the cloud technology development company Cloud4Growth and was the President and CEO of the Business Software Alliance (BSA) from 1990 to 2013. Holleyman has also worked for the Senate Committee on Commerce, Science, and Transportation.

When Congress reconvenes in September, one of its major goals will be finalizing legislation to fund the US government. As these proposals advance, USCBC has again found language in at least one House appropriations bill funding the Departments of Commerce and Justice, and various science-related agencies that would be detrimental to the US-China relationship.

In the past, Senate appropriators have not incorporated similar language in their version of the Commerce, Justice and Science (CJS) bill – that was the case again this year. The Senate Appropriations Committee-passed version of the measure did not include many of the problematic proposals included in the House-passed bill. However, that omission does not mean that these provisions will not be included in a final bill.

Based on past practice, the US government will likely again be funded by a continuing resolution (CR). A CR would fund the government at 2014 levels until fiscal year 2015 budgets are determined. That means the China-specific provisions that were included in FY14 appropriations will remain in place for at least the initial months of FY15 (starting October 1, 2014). A final agreement could be worked out late this year during a “lame duck” session – after the US elections in November – but it also could be in early 2015. This was the case with FY13 appropriations, which were not agreed to until February 2013 – five months after the fiscal year began.

USCBC will be vigilant in monitoring the progress of the FY15 appropriations to try to limit the number of China-specific provisions that are included, but unfortunately, the US appropriations process as it is currently functioning has a certain amount of inevitability.

The US and China have maintained a steady schedule of negotiations on the Bilateral Investment Treaty (BIT), with the next round of talks expected to be held in September in China. The last round of negotiations, held in July in Washington, focused on the text of the agreement. At the 2014 Strategic & Economic Dialogue (S&ED), both sides agreed to “reach agreement on core issues and major articles of the treaty text by the end of 2014” and start work on the negative list by early 2015.

Though multilateral talks over the World Trade Organization Information Technology Agreement (ITA) have stalled, the US and China have continued to discuss issues bilaterally in hopes of moving the dialogue forward. Though there is not a formal timeline for these discussions, the US and China have engaged repeatedly over the course of the year, including at this year’s S&ED. As an outcome of the S&ED, the US and China committed to continue talks in hope of facilitating “conditions to restart plurilateral negotiations.” USCBC has raised the importance of concluding a meaningful ITA in meetings with senior and working level Chinese officials during the past few months.

Another trade negotiation underway involving the US and China – the Environmental Goods Agreement – will hold its next round of talks in September. Launched in July 2014 by14 WTO members, the goal of negotiations is to reduce tariffs on environmental goods.

On the horizon, President Obama will meet with President Xi in Beijing on the margins of the Asia Pacific Economic Conference (APEC) leaders’ meeting in November. Discussions on bilateral commercial issues will again be queued up shortly after the presidential meeting at the Joint Committee on Commerce and Trade (JCCT) discussions, set for December. All indications suggest this meeting will take place in Chicago in mid-month. 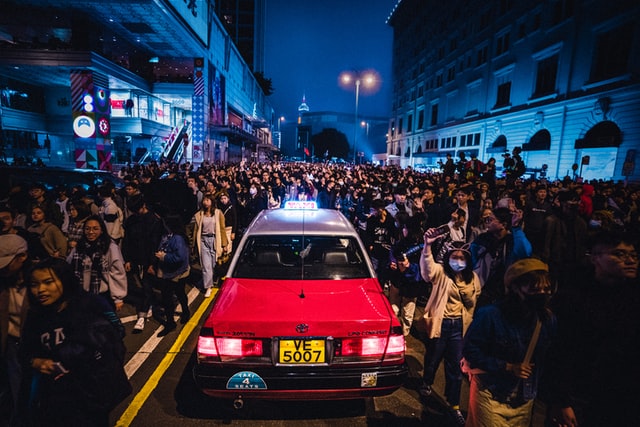 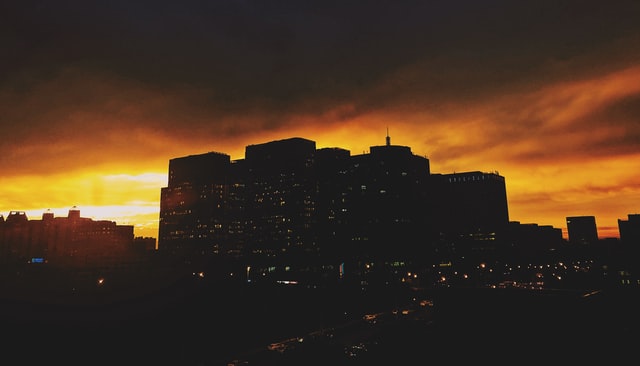 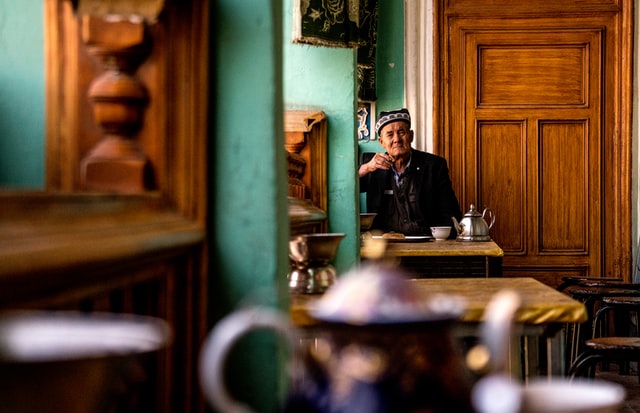 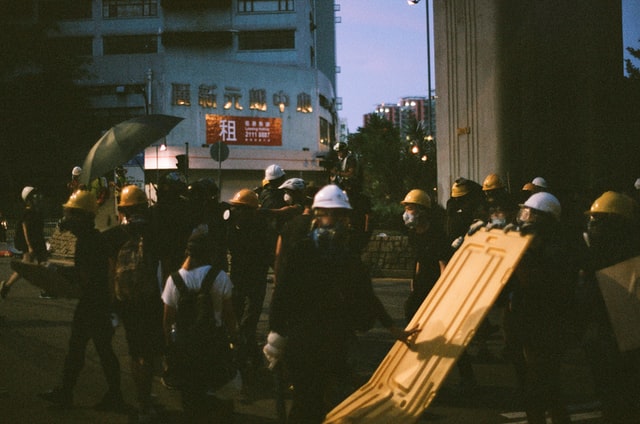