USTR Froman to Testify Before Congress

US Trade Representative Michael Froman will testify next week before Congress on the President’s trade agenda, according to news sources. Froman is expected to testify before the Senate Finance Committee on April 3, and the House Ways and Means Committee later in the week.

The President’s 2014 trade agenda was issued in March, and highlighted trade priorities including the Trans-Pacific Partnership (TPP) and Transatlantic Trade and Investment Partnership (TTIP). Ways and Means leadership are expected to also draw particular attention to Trade Promotion Authority, necessary for the enactment of TPP and TTIP; the issue has been a point of contention between the Administration and some in Congress. 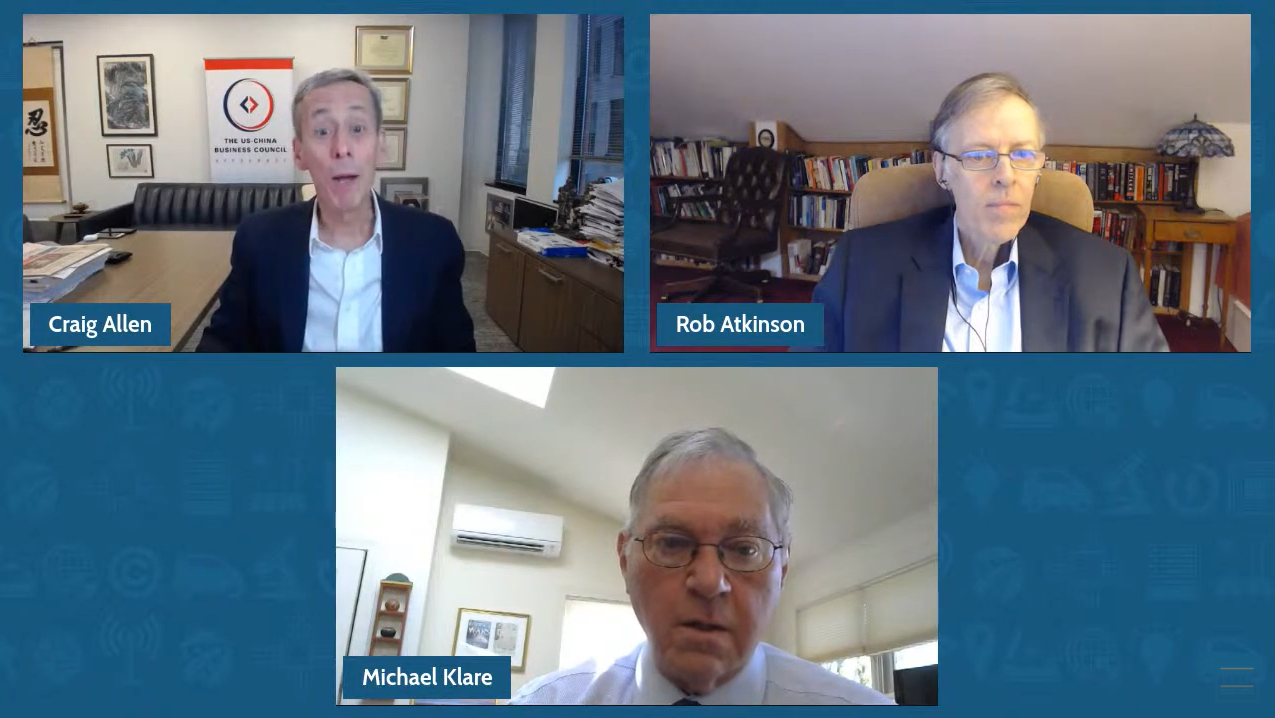