The spread of the novel coronavirus originating from Wuhan, China has continued to accelerate during the Spring Festival holiday creating a public health emergency and causing operational challenges and uncertainty for companies operating in affected areas. The outbreak is expected to continue worsening in the near term, and companies should prepare for staffing and operational challenges, transportation delays, and supply chain disruptions and shortages.

Government responses that could affect businesses:

The Communist Party’s Standing Committee has established a leading small group headed by Premier Li Keqiang to coordinate activity in response to the spread of the virus, and provincial governments in China are developing responses that companies should be aware of and plan for accordingly.

What can companies do?

Amidst continued uncertainty, companies should expect ongoing disruptions to normal business operations for the foreseeable future. Executive travel to China, large-scale events and gatherings, and long-term projects should be planned with contingencies in mind. 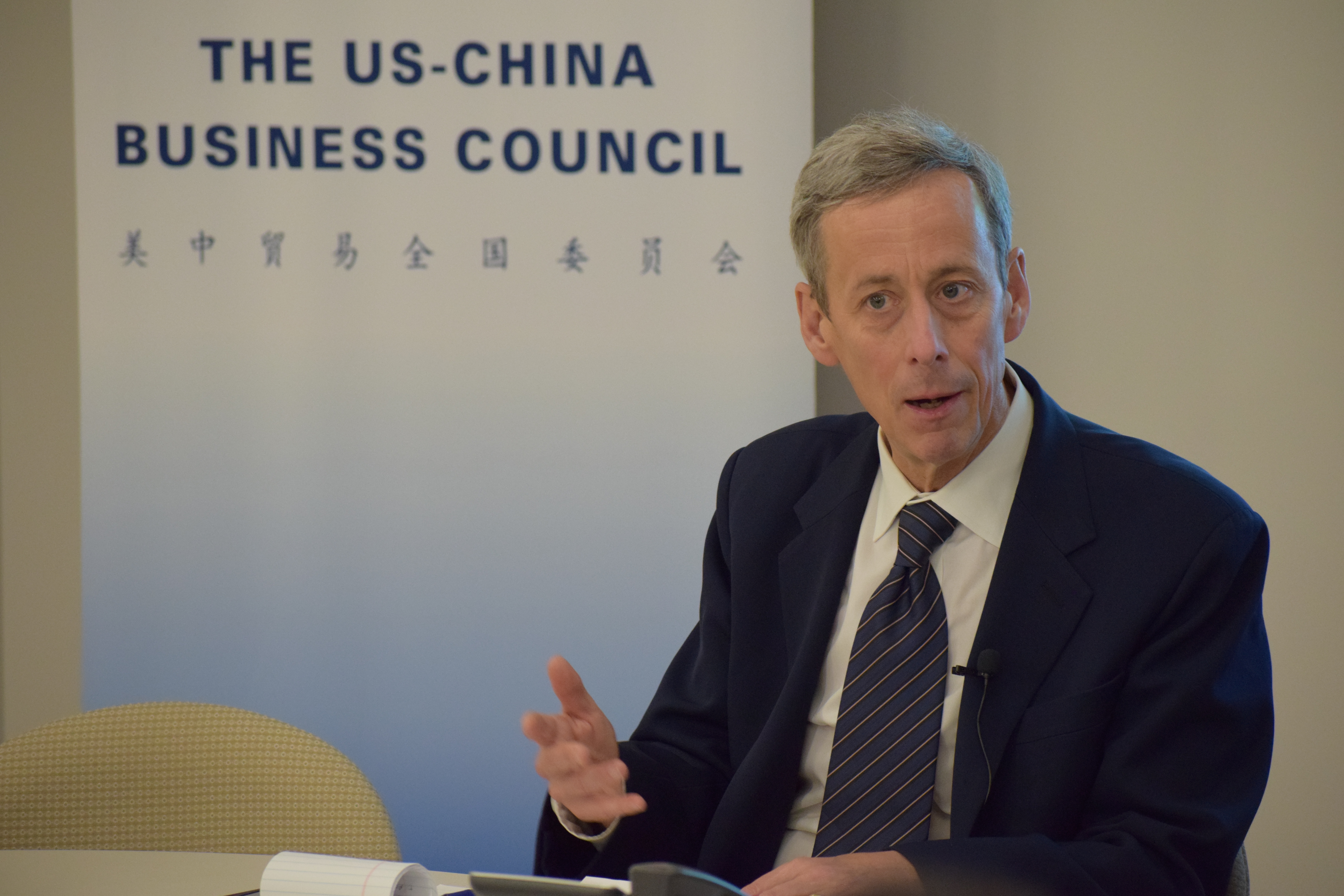 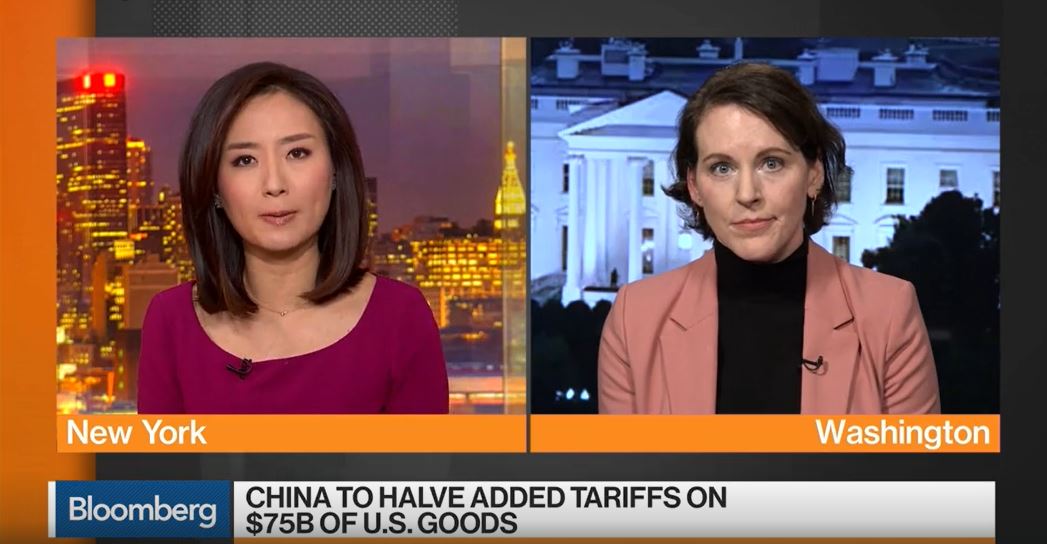 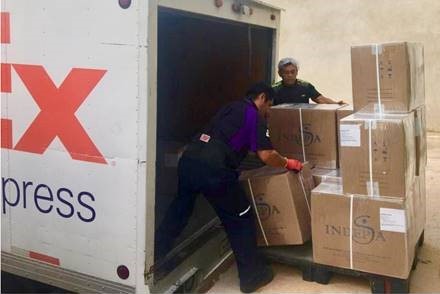