While China Profits Grow, so do Worries for US Companies 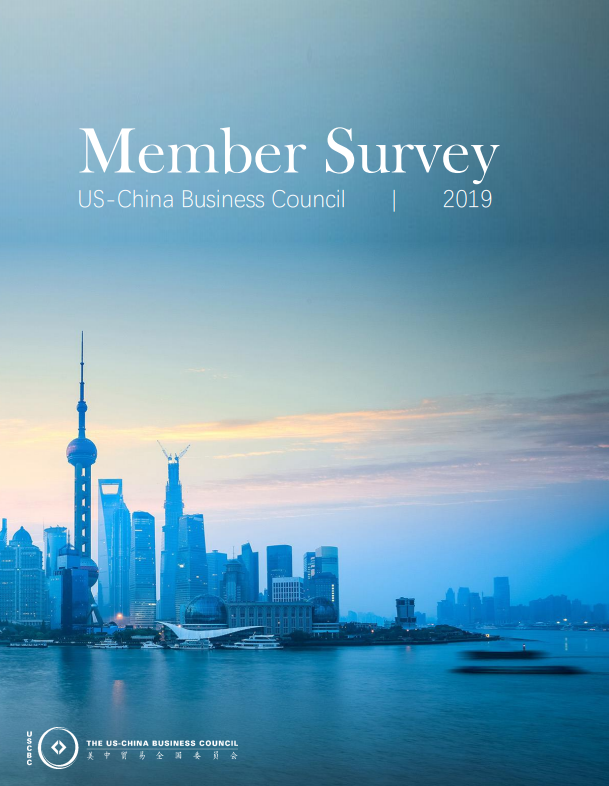 WASHINGTON, DC, August 29, 2019 – US companies operating in China are increasingly profitable, but the ongoing trade dispute is putting at risk years of steady progress. While no mass exodus from China is expected, continued tensions in the US-China relationship, an unlevel playing field, and simmering retaliatory actions by Chinese authorities against American companies are creating an increasingly uncertain commercial environment.

These were some of the findings this year in an annual survey of more than 220 companies, many of them among the world’s largest and best-known brands, conducted by the US-China Business Council (USCBC).

According to USCBC President Craig Allen, “The optimism that member companies can continue to participate in China’s future economic growth and development as both contributor and beneficiary is colliding with troubling new realities.”

Nevertheless, 97 percent of member companies reported increased profitability in China in 2019. “It’s very important for these companies’ worldwide competitiveness to be in China and to be successful there,” said Allen. “Profits generated in China support and create jobs in the US, so setbacks there will create setbacks here.” Many policymakers in the US “don’t appreciate” the benefits US companies’ China operations create for American workers and their communities.

Still, profits could be better
US companies have done well in China despite numerous and mounting regulatory challenges. Profitability could be even higher, said Allen, if China addressed long-standing barriers to market access that crimp US company operations.

Competition with Chinese companies on an unlevel playing field is a core concern. US companies cited delayed or denied licenses and approvals by the Chinese government, restrictions on data flows, insufficient IPR enforcement, uneven enforcement of rules and regulations, discriminatory innovation policies, and investment restrictions on US and other foreign companies.

The survey also highlights trade frictions and government actions as harming US company competitiveness in the China market, with 80 percent of member companies reporting an adverse effect. This has been felt in ways not reported in previous years—companies have lost sales due to tariffs, doubts of continued supply, and fading confidence in US companies as reliable suppliers. The steady erosion of US company market share has benefitted European, Japanese, and Chinese companies.

Shaky prospects for the future
Only 20 percent of member companies are optimistic about their prospects in China five years from now, the lowest level since the survey began.

Allen said that in the short term, the best hope is for trade negotiators to resume their work with a renewed sense of urgency to conclude an agreement that addresses the concerns of US business, workers, and farmers—and creates a mechanism for long-term engagement on the challenging issues highlighted in USCBC’s survey.

The survey was conducted in June, before the latest tariff increase on more Chinese imports and the Trump administration’s charge that China is deliberately weakening its currency. 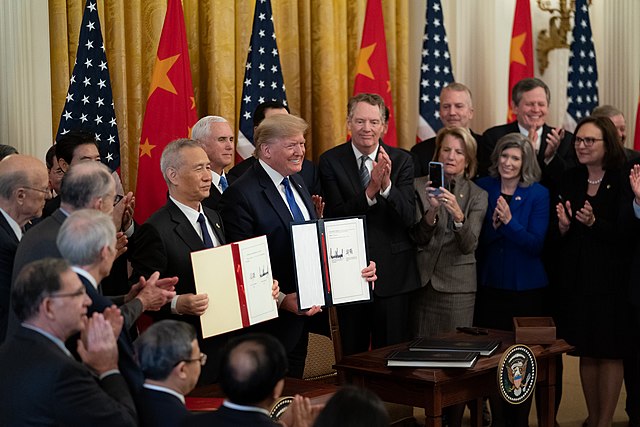