Progress Made on New Licensing Challenges to Environmental Compliance 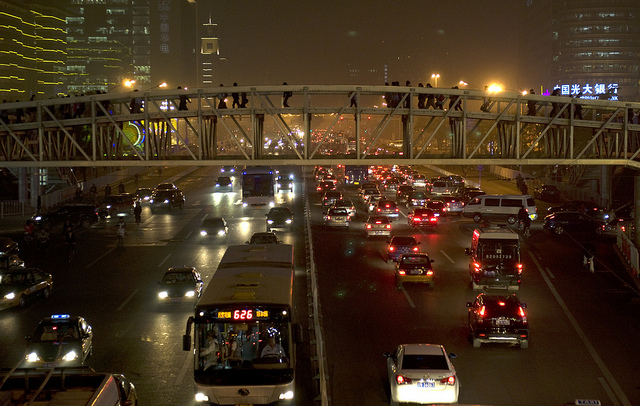 USCBC interviewed more than 30 member companies through October and September 2015 to discuss company experiences with the licensing process, including environmental licenses and approvals. Environmental compliance-related licensing was a common concern shared by companies with manufacturing operations in China.

What are the pitfalls?

As the government works to improve the EIA process and overall environmental compliance regulations, there remain concerns about the impact to company operations in China.

Companies should expect additional scrutiny of the EIA process and general environmental compliance as MEP continues its initiative to reform and improve its industrial environmental protection function. Efforts to combat corruption in the EIA process, which gained traction in October 2015, aim to reduce conflict of interest, increase fines, and improve transparency. There are also provisions in the EPL for harsher penalties, including demotion, dismissal, or prosecution of officials who do not rigorously enforce the law or engage in misconduct. These provisions were included to underscore the importance of the EIA process and ensure the public and government officials take it seriously.

As China’s enforcement capabilities improve, companies should work with internal counsel to stay informed of changes in environmental compliance requirements. Companies should proactively engage with local EPBs to ensure that they are in compliance with the jurisdictions’ environmental regulations, and to communicate with local agencies about the project and details in advance, which can ease the EIA process. Companies noted that hiring third-party consultants is also an important step in ensuring that they are engaging with relevant stakeholders, such as individuals in expert panels.