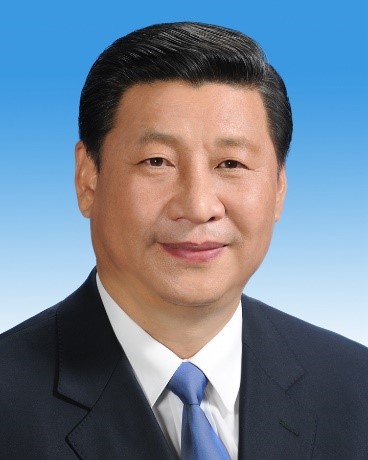 Xi was born in June 1953 in Beijing. Xi received a Doctor of Law degree in Marxist theory and ideological and political education at Tsinghua University. 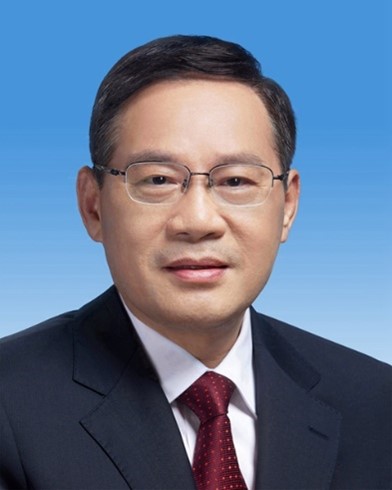 Earlier in his career, Li served as the party secretary of Wenzhou, Zhejiang between 2002 to 2004 and as the director of the Zhejiang Bureau of Administration for Industry and Commerce between 2000 and 2002.

Li was born in Rui’an, Zhejiang in 1959. He holds a master’s degree from the Central Party School, and a Master of Business Administration degree from Hong Kong Polytechnic University. 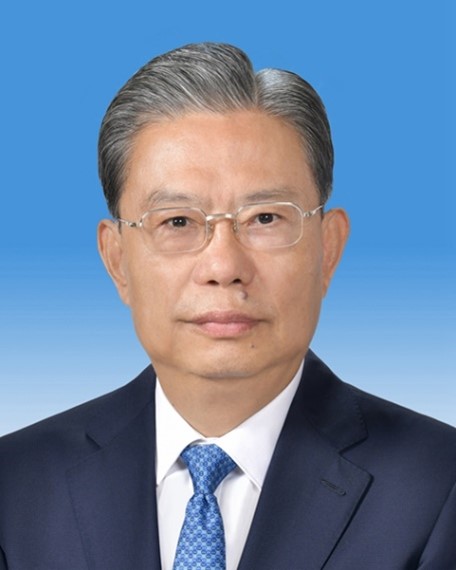 From 2017 to 2022, Zhao served as secretary of the Central Commission for Discipline Inspection, the Party’s internal control organization executing China’s anti-corruption campaign.

From 2012 to 2017, Zhao was the head of the CCP Central Committee Organization Department, which oversees party personnel appointments, and a member of the CCP Central Committee Secretariat. Zhao served as secretary of the Shaanxi Provincial Party Committee from 2007 to 2012. Prior to that, Zhao spent more than 30 years in Qinghai province where he eventually became the Qinghai provincial party secretary, a position he held from 2003 to 2007.

Zhao was born in 1957 in Shaanxi. He studied philosophy at Peking University from 1977 to 1980, attended a graduate program in monetary banking at the Chinese Academy of Social Sciences from 1996 to 1998, and attended an in-service graduate program in political science at the Central Party School from 2002 to 2005. Zhao holds a master’s degree from the Central Party School. 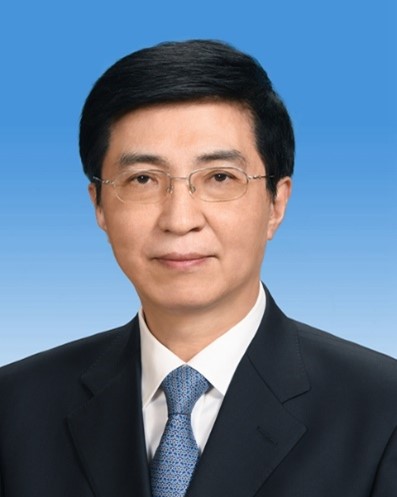 Prior to working for the CCP Policy Research Office, Wang was dean of Fudan University’s Law School from 1994 to 1995 and chief of the university’s Department of International Politics from 1989 to 1994. Wang was a lecturer, associate professor, and then professor at Fudan University from 1981 to 1989.

Wang was born in 1955 in Shandong. He holds a master’s degree in international politics from Fudan University. 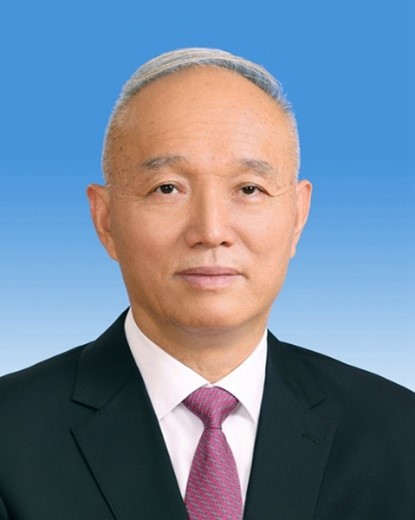 Cai has served as party secretary of Beijing starting from 2017. He also entered the Politburo at the 19th Party Congress in 2017. Prior to this position, he was the minister-level executive vice director of the party’s highest national security policymaking body, the Central National Security Commission, from 2015 to 2016. He was previously vice director at the body from 2014 to 2015. Cai was also president of the organizing committee for the Beijing 2022 Winter Olympic Games.

Before his tenure on the Central National Security Commission, Cai worked in Zhejiang from 1999 to 2014, overlapping with Xi Jinping’s tenure there and serving as the vice governor of Zhejiang from 2013 to 2014, a member of the Zhejiang Provincial Party Committee Standing Committee from 2010 to 2014, and earlier in his career, a municipal party leader in the cities of Hangzhou, Taizhou, and Quzhou. Prior to that, Cai spent his career mainly in Fujian Province where he hailed from. He graduated from Fujian Normal University in 1978 and then remained at the university as a party cadre. In 1983, he started to work for the Fujian Provincial Party Committee. In 1996, he was appointed deputy party secretary of Sanming, Fujian.

Cai was born in 1955 in Youxi, Fujian. He holds a doctorate degree in economics. 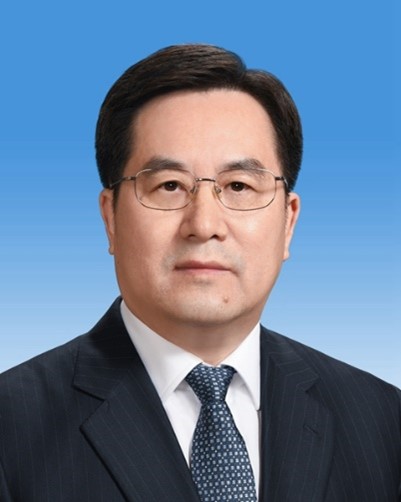 Ding Xuexiang is the director of the General Office of the CCP, where he serves in a chief of staff role, and secretary of the Work Committee for Departments Directly Subordinate to the CCP Central Committee.

Ding was born in Nantong, Jiangsu in 1962. He received a Master of Science degree in administrative management from the Fudan University School of Management in 1994. 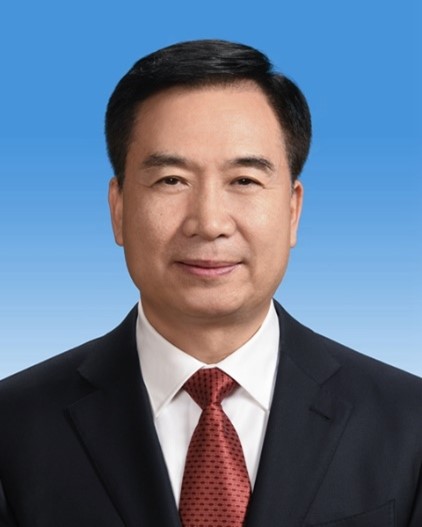 Li was born in Liangdang county, Gansu. He attended Northwest Normal University and majored in Chinese language and literature. He received a Master of Business Administration degree from the School of Economics and Management at Tsinghua University in 2011.