Robert Fisch is conducting his consulting business from Florida, waiting out the COVID-19 pandemic because he can’t tolerate the quarantines in China. Clients are still knocking on the door, which he sees as a hopeful sign for the bilateral relationship. Effective communicators are needed now more than ever, he believes.

Like many people profiled for the 50 States, 50 Stories series, Fisch’s China story began in high school when he was offered a scholarship to study abroad, only this time it was in Colombia. He found that at the end of six months he had achieved reasonable fluency in Spanish, “enough to pass for a local,” he chuckled.

“Rather than taking two months, we were able to get the process done in two weeks because we got to know each other and built trust.”

Returning to his hometown, the greater Boston native became the youngest interpreter for the public welfare department. He then learned Portuguese thinking he’d eventually have a career in Latin America. In the late 1970’s, he studied economics at the University of Michigan and decided to add Chinese language. “I was attracted to how different the culture was,” he recalled. He remembers desperately wanting to visit China, but it wasn’t easy back then, so he did the next best thing: he went to Boston’s Chinatown—to teach English to the neighborhood’s Southeast Asian residents.

After that, Fisch started farming himself out to Boston-area tech companies as a Chinese translator. He got a job with Hewlett Packard, which at the time was donating to Project Hope, a charity providing medical supplies to China and around the world. That led to a job as a China liaison for Project Hope in Hangzhou.

Cooking and other lessons

Living in Hangzhou gave Fisch a firsthand look into Chinese culture and practices of the time. His accommodations in Hangzhou had a cot-like bed, like a military barracks. He had a wok to cook his meals but initially didn’t know that it had a factory oil coating on it that needed to be scraped off before frying anything. He invited some Chinese officials to eat a meal, who afterwards and much to Fisch’s chagrin, referred to his high-octane entrée as “gasoline noodles.” 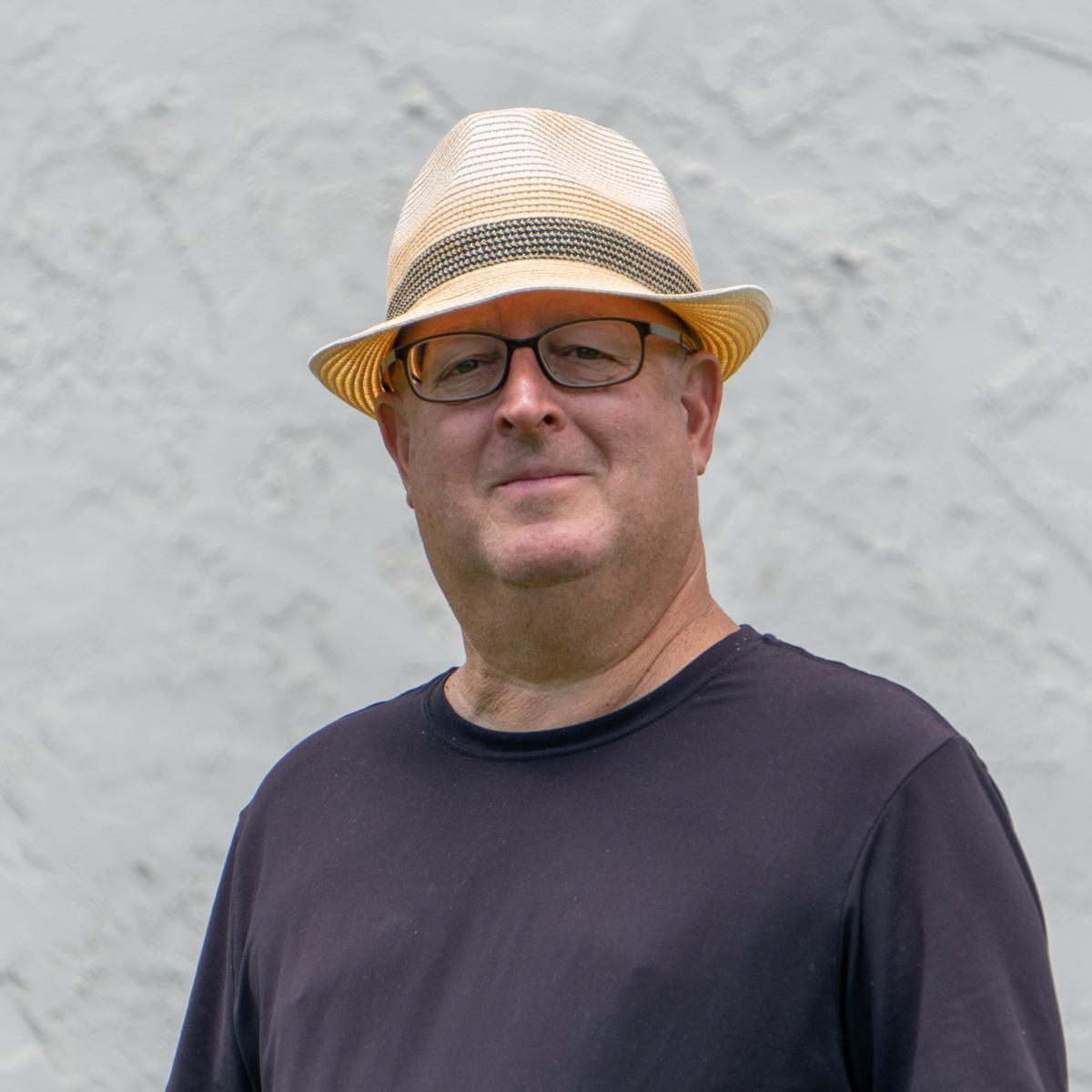 His next jobs were in the hospitality industry, working in Shenzhen, Hong Kong, and other cities. Then it was on to United Van Lines, where as sales director for China, he did logistical work involving Chinese government departments. There he learned how to streamline business operations and work with Chinese government officials to navigate the bureaucracy in a culturally sensitive way. These experiences helped prepare him to establish Incorp China, a consultancy he’s operated for 15 years helping foreign companies, mainly American, establish operations in China.

Time in the trenches

“The best way to do it efficiently is to meet with officials. Spend time with them, then keep strong relationships.” He said he once arranged a two-hour tea ceremony with a government official. During the event, department heads would wander in and out. Then he invited them to lunch. “Rather than taking two months, we were able to get the process done in two weeks because we got to know each other and built trust.”

Fisch agrees he’s part of a relatively rare breed of American business fixers and problem solvers. Once clients get set up in China, he remains a fixer, but also does human resources, accounting, and payroll. “We provide very personalized service, rather than focusing on billable hours like the big three consulting firms.”

He says that many of his competitors “don’t want to get their hands dirty” working with the ministries. He enjoys the challenges and personal interactions. “I recite Communist Party slogans, recite classical Chinese poetry, and I build relationships to get things done.” He said he thinks his interlocutors enjoy the repartee.

He admits that relations between the United States and China have been stressful. “Things in China tend to happen in waves,” he said. “China will open up, then crack down a bit, then open and then crack down." He is hopeful that the opening part of the cycle is not too far off in the future and reassures himself by noting that China is a large holder of US debt. “While there is much saber rattling and posturing, I’m still bringing on new clients, including a large online and brick and mortar company for different verticals that just got $400 million of funding.” The client purchases goods in China, ships to Latin America, stores the products in warehouses and sells to retail stores. An existing client is expanding to Mongolia, and he is helping them set up there.

“There are no problems, only opportunities. Right now, we have a lot of opportunities.” Is he too Panglossian? “I’ve committed so much of my life to keeping people communicating. I want to keep people talking. There is money to be made. Hopefully pragmatism will still prevail.”

“What I can do is to act as a bridge. Keeping people talking is critical.”

But it might not. And then there’s COVID-19. He said it is hard to disentangle what is happening with COVID from what is happening in bilateral relations, particularly the zero-tolerance COVID policy in China. He knows people that have been in and out of quarantine for three months. He is not willing to do that, which is why he decamped to Florida to wait things out. “The COVID crackdown could last a year longer, but it is hard to say. People I know in Shanghai are more scared of being stuck in the central quarantine barracks than getting COVID.”

He tries to view things from multiple perspectives. “The western psyche has been trained that if there is a problem, then just work harder. It is a challenge to know what part of it you can control and what part you cannot control. I can’t control the border being closed. I can’t control COVID.”

He believes a major rupture between these two great powers would be very destabilizing for the world. “We need more and more, rather than less and less, communication. Active dialogue and engagement rather than just propaganda going back and forth.” After discussions with US embassy representatives in Shanghai, one of the major concerns is not COVID or trade policy, but rather the war of words, which does not help either side.

He says he believes in yuanfen—fate or destiny. “What I can do is to act as a bridge. Keeping people talking is critical.”