The US-China Business Council has released the key findings of its 2017 Annual Member Survey. For the past 12 years, USCBC has polled its members on their business performance in China and their priority issues. 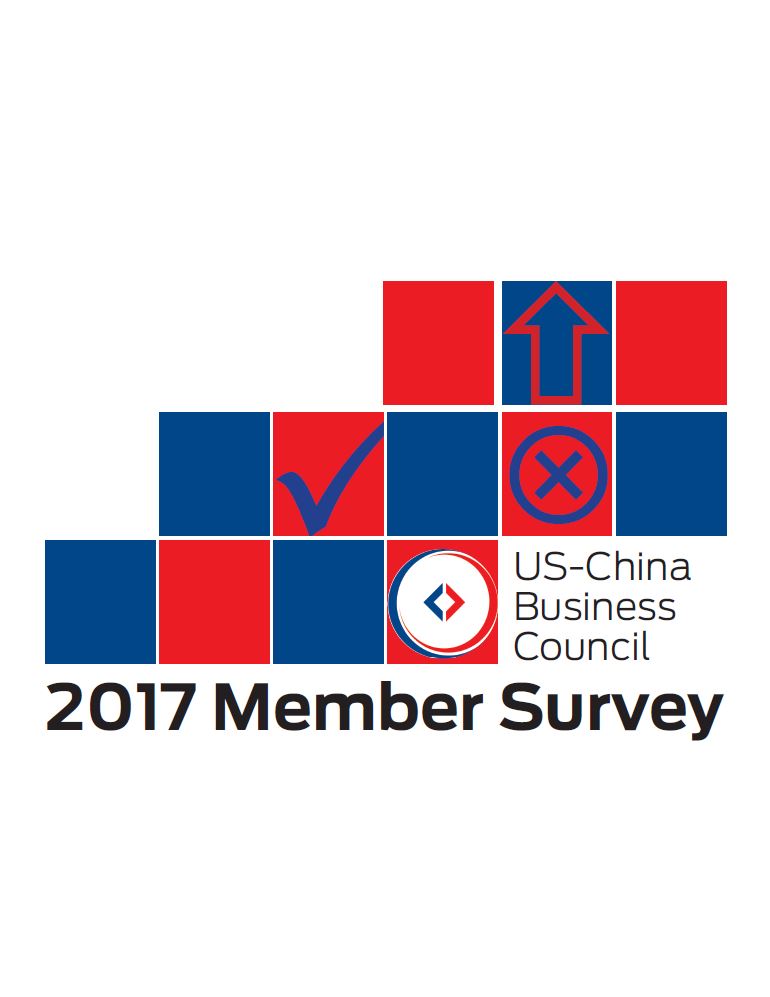